If you were a CEO of a large financial institution three years ago, publicly stating support for Bitcoin would be suicidal.

The media-driven narrative was that Bitcoin is only useful for criminals and drug dealers.

You have to understand, most of the people didn’t even understand Bitcoin. They heard the same blatant lies day in and day out. And they blackout everything else.

On top of all the misinformation in the media, Warren Buffett declared that Bitcoin is “rat poison squared.” His partner, Charlie Munger, said it was like “trading dead baby brains.” And Jamie Dimon, CEO of JPMorgan, the largest US bank, stated that he would fire anyone who was caught trading it.

Well, the narrative has changed.

And many others are changing their minds too.

Here is a list of other 15 investors and institutions that are firmly bullish.

Although different entities, central banks belong on this list too. They have long exercised influence over Wall Street, and they are not oblivious to what is going on here. Whether it is the Chairman of the CFTC talking positively about Bitcoin and Ethereum, the ECB launching a proposal for a digital euro, or it is China testing a centralized digital currency in Shenzhen, they are all paying attention.  An easy first step would be to begin putting Bitcoin in their central bank reserves. If that happens in a major country, it will set off a global game of FOMO. 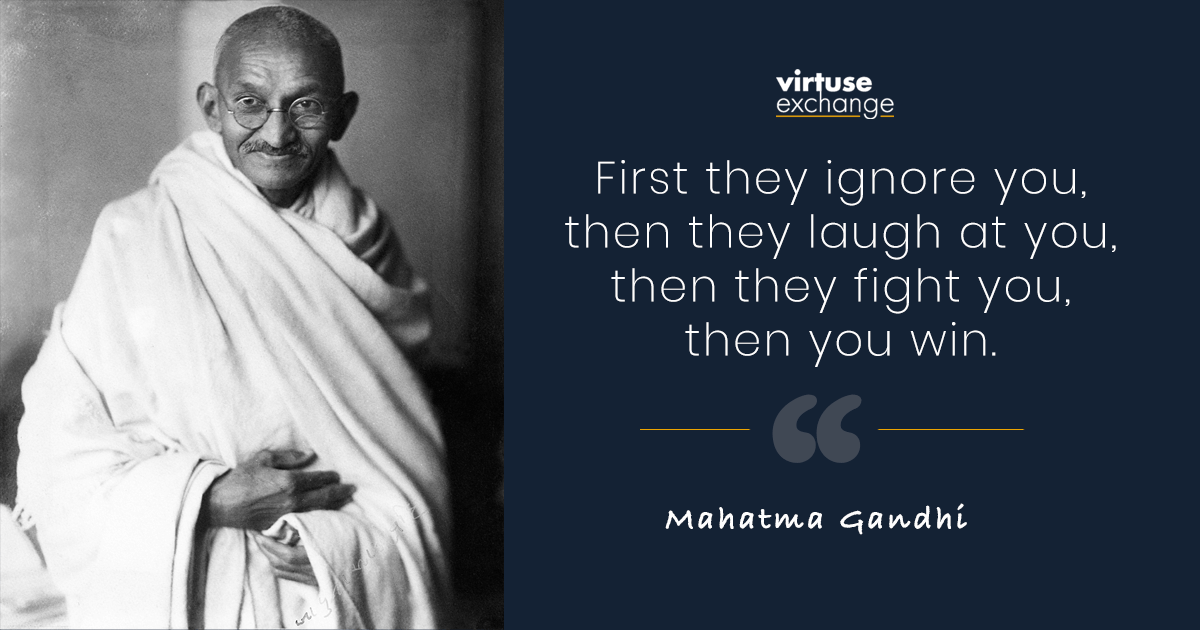 You have to imagine that every large bank is holding executive meetings about Bitcoin. It is also easy to imagine large family offices are already getting exposure to Bitcoin without announcing it to the world.

Yes, we have come a long way since the view of drug dealers and criminals.

But Bitcoin hasn’t won yet.

Let’s not forget that the Bitcoin win is not as another asset on Wall Street.

The financial system is broken and built a world of inequality.

The goal is to disrupt the status quo and use technology to create a better, more equitable world.

Then we’ll all win.

In the meantime, I suspect we’ll just continue to HODL.