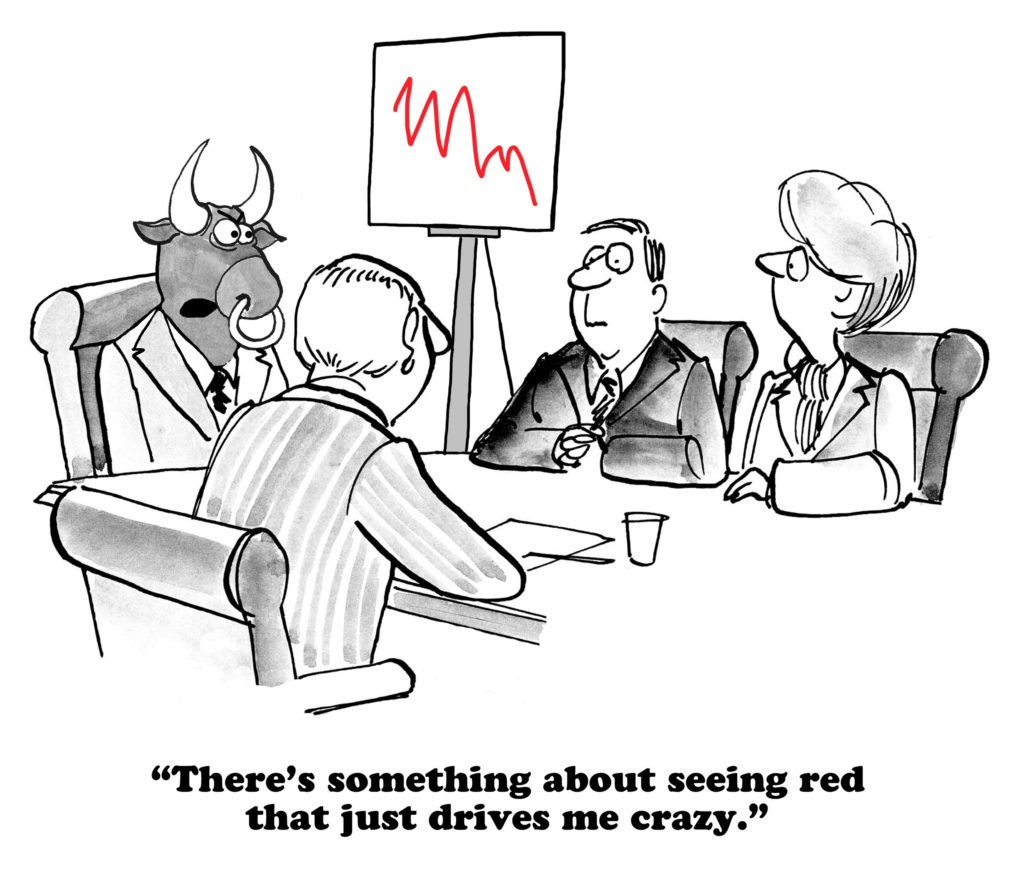 Truth doesn’t care about your feelings.

As an American novelist, Flannery O’Connor said, “The truth does not change according to our ability to stomach it.”

The sooner you let the hard truths settle into the pit of your stomach the better.

Here are a few about the current recession:

The first step to getting through the corona recession is to quit complaining. It doesn’t fix the economy and it will not help you make a living. Complaining makes you feel like a victim. The recession will eat you alive if you pay too much attention to your feelings.

No one is going to save you. Governments only save corporations. Those who thrive are those who save themselves and then help save others through their effort.

This might not sound fair, as the government doesn’t step in when an individual is close to bankruptcy. But corporations have the government as the ultimate safety net. This is what happened with banks in 2008 and will probably happen with airlines this year.

Because the economy is at a standstill politicians know one thing the best. Print more money. The money printed out of thin air is acting as a drug. Eventually, the drug will wear off. This will lead to all familiar symptoms of addiction and withdrawal, like stagnation and depression.

Trillions of new stimulus dollars spread around the world will eventually affect the markets. It doesn’t take a genius to predict that the major currencies are about to get devalued. The lid to Pandora’s box is open, and there will be no closing it now.

This is another consequence of money printing. With the free money, the big companies are waiting for their predators to collapse. Corporations can buy competition with their fully trained employees at a fraction of the cost during recessions.

Businesses aren’t the only thing that’s struggling during recessions. Real estate is always following up the bankruptcies. Over the next 18 months the biggest drop we’ll see in the commercial and residential development. Wealthy investors will be shopping at a discount again.

Mark Twain once said: “A banker is a fellow who lends you his umbrella when the sun is shining but wants it back the minute it begins to rain.”

That’s right, banks can be as irresponsible as they want with their business. The moment they’re about to fail the government steps in and gives them free money. You should not expect the same treatment from the government when you’re close to bankruptcy.

There are more job seekers than you may realize. It’s a simple question of supply and demand. The more people get laid off, the more search for jobs. Now may not be the best time to start your next career or be up against an avalanche of jobseekers.

Since a ton of people got laid off, the cost of doing business dropped significantly. This is the time to start thinking about building a side business. If you have a good business idea, the recession could be an ideal launchpad for your second income.

Leverage is your worst nightmare. Many people are signing up for trading platforms that offer up to 100x leverage. Leverage equals debt. So, never invest money you don’t have to make a quick buck.

The government’s response to the coronavirus all over the world has been to lock people in their houses. This will naturally lead to anger, social unrest, and eventually to riots. We’ll end up paying a high price for the lockdowns.

The Chinese-style control is becoming the new normal, globally. The problem being is that people are begging for it. As Orwell said it eloquently:

“The choice for mankind lies between freedom and happiness and for the great bulk of mankind, happiness is better.” So, take back some of that control.

One effect of the coronavirus has been a huge increase in the number of people working from home. A MIT survey of 25,000 American workers found that nearly half the U.S. workforce might now be remote workers. So, start your research on how to set up your work-from-home office for the long term.

When economies come to standstill businesses stop buying commodities. Thus the price for them drops. It doesn’t mean that oil, copper, iron lost their intrinsic value. It’s just that companies don’t need them right now. The large companies that have been getting their free money buy the commodities and wait for the recession to blow over.

There’s a reason why the insiders constantly have their eyes on the market. They like to think steps ahead of the curve. When the world goes in a frenzy and starts panicking that’s when insiders calmly go out shopping. They buy shares into some of the biggest companies in the world at a discount. My favorite website for checking on their activities is Whalewisdom.com.

When the virus began spreading in China, many politicians and ultra-wealth individuals took notice and started selling. For example, American senators like Richard Burr, Kelly Loeffler, and Dianne Feinstein collectively offloaded up to $11 million in stock. Weeks before the public got access about the same information as they had been given.

One of the things the smart investors fear the most is the government devalued money through inflation. They see this coming and are looking to safeguard their investments. They buy gold, silver, and Bitcoin. At least for now these assets appear to be one of the steadiest ways to protect yourself.

So, stop worrying so much about your feelings and start worrying a little more about getting out of this mess.

The truth has no regard for your feelings. The truth doesn’t do anything. It just is.