Reading:
5 Reasons Why You Should Own Bitcoin in 2022
Share:

5 Reasons Why You Should Own Bitcoin in 2022 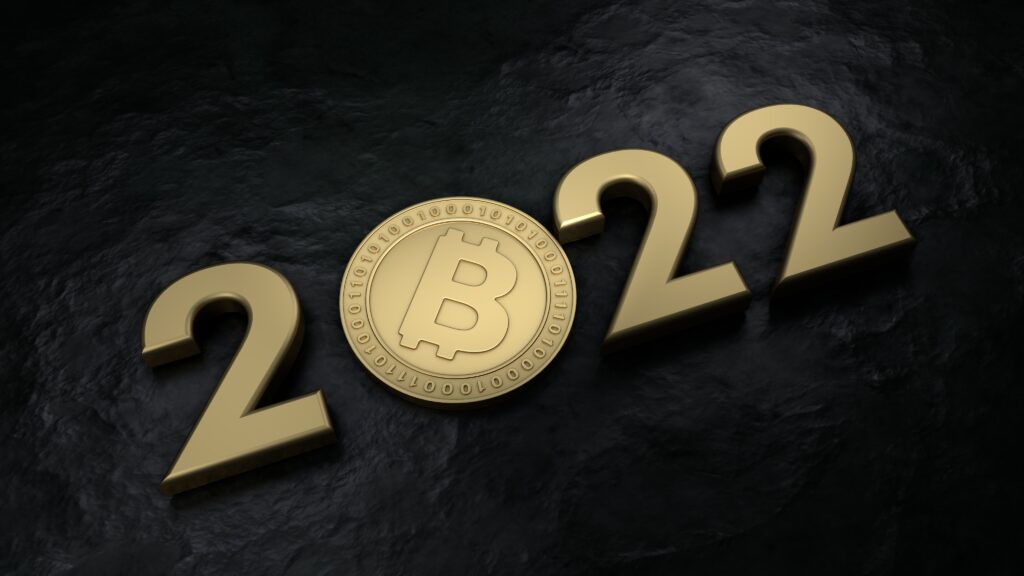 Bitcoin has survived for 13 years, and this year is already shaping up to be another great year.

It’s important to remember, everyone who has held onto Bitcoin for more than three years has made money.

But if you still don’t know why to buy Bitcoin, here are 15 reasons why:

According to the Grayscale study, over half of current Bitcoin investors began putting their money into Bitcoin only over the last 12 months. In addition, 44% of respondents have become more favorable to Bitcoin in the past year.