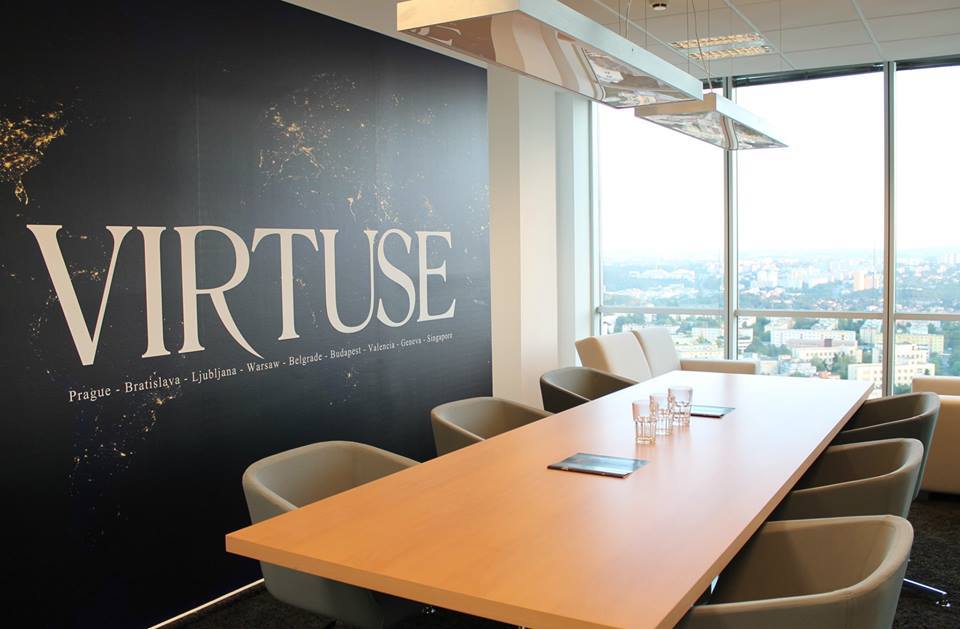 Virtuse Exchange is a bridge between traditional assets and new crypto markets. The platform allows investors to trade crypto, stocks, commodities, ETFs and indices, all from a single, multi-asset account, without the need to convert to fiat.

Find out more from our CEO, Ras Vasilisin’s blog.

One of the best use cases for blockchain is to democratize investing. Everyone should have access to commodities markets, regardless of where they live in the world or the amount of money they have. Our mission is to provide a platform that can serve as the one-stop-shopping for global investors. 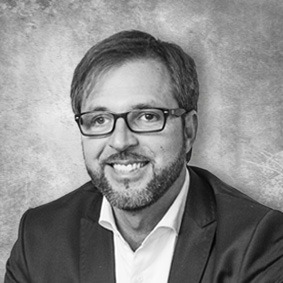 Ras is the Founder and CEO of Virtuse Exchange. Over the last 12 years, he has led the Virtuse team to become one of the most recognizable brands within the European energy industry. The company has grown to be one of the largest emissions traders in the EU and China, reaching revenue of EUR250 million and servicing clients across 22 countries.

The beginning of his professional career is associated with two major global financial centers: London and New York. After receiving a degree in finance at Pace University in New York, he worked for Mitsui, and later represented New York’s investment banking and brokerage firm, Joseph Stevens & Company, Inc.

Ras utilized his Wall Street experience in Europe, where he established a brokerage company in Prague, was involved in leading financial and private equity groups, and in 2006, he established Virtuse, which became a cornerstone for the future Virtuse Group. Ras oversaw global strategy, fintech trends, and investment relations for Virtuse Group, as well as the creation of new segments and possibilities in fintech and renewables. He has recently led Virtuse into new markets including China, Singapore, Indonesia, and the Philippines.

Ras is married with three children and lives in Singapore. He speaks English, Slovak, French, Russian, and is working hard on his Mandarin and Polish. 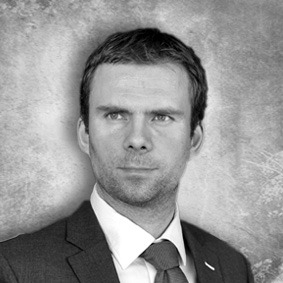 Aside from serving as the Exchange’s COO, Matej is a member of top management of the Virtuse Group´s investment committee.

Matej played a key role in determining the company strategy, while as a part of executive management, he is also responsible for daily operations, the execution of strategic initiatives, and for the operative supervising of the organization. He has been involved in the international financial and energy market industry for more than 12 years. After a 10-year career in financial news and media, he helped to establish Virtuse Group from its start in 2006. He participated in creating the wealth management business and investment advisory services in central Europe during his first years with the company. Matej combined his skills with several years of management experience from international business.

He was responsible for establishing and developing emissions, energy, and equity trading businesses, negotiations with new counterparties, analyzing new markets, and was a participant in the application process for the global energy exchanges. Besides new partnership negotiations, he was active in energy trading on exchanges such as EPEX Spot, EEX, HUPX or PXE with a traded volume exceeding 1 TWh. He collaborated on the group’s expansion into foreign markets, managed the creation of new entities within Virtuse Group, and later, their integration under the group‘s structure. Matej managed the group´s expansion within the European continent, as well as towards SouthEast Asia.

Matej is married with two children and lives in Bratislava, Slovakia. He speaks Slovak, English, and German. 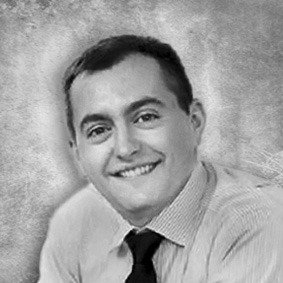 Over the last 7 years Jan gained experience in Startups, Consulting, IT, and Renewable energy.

Jan`s greatest passions are scuba diving and sailplane gliding, discovering hard to reach destinations in Asia along the way. 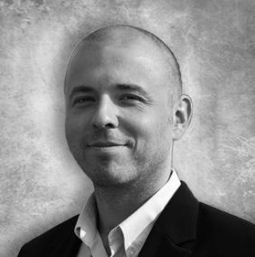 Marketing advisor with passion for SEO and content marketing. Peter is, as he calls himself, a universal soldier with more than 15 years of experience in online marketing. During this time he worked on many projects for well known international brands and agencies. His hands-on field of expertise is web and online apps development, online marketing, SEO, project management, sales consultations and overall online business development. Peter has a great sense for detail and understanding of client’s and customers’ needs. 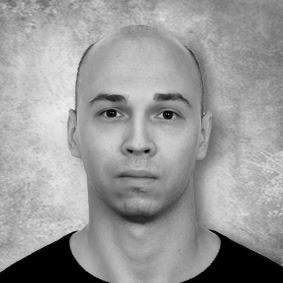 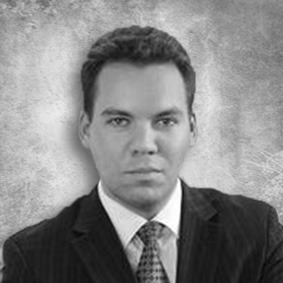 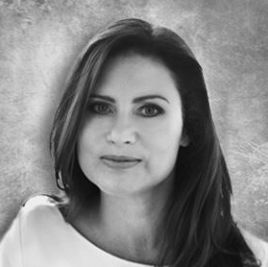 Andrea has gradually developed her reputation of a business coach, especially in fast developing sectors of IT and Finance. Her experience is based on over 500 coaching sessions and dozens of group coaching and training sessions. Andrea is a member of ICF Global and ICF Singapore as an accredited ACC leadership coach. She is a licensed Talent Dynamics consultant and actively works on establishing this Singapore Business Development model in the Central and Eastern Europe regions. She also keenly cooperates with Barrett Values Centre in London and is pioneering Neurobehavioural Modeling, the first systematically described brain-based Coaching process, in Singapore. She is highly recognized as an award winning TV journalist, specializing in in-depth interviews of publicly well-known figures. Andrea is a co-founder of the GIFEW / Global Institute of Extraordinary Women. 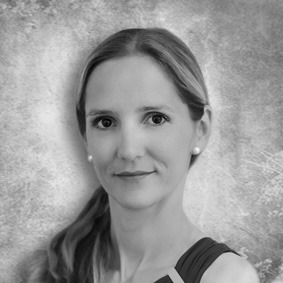 Marketing advisor with a passion for new technologies. Eva is a marketing professional with more than 15 years of experience in B2B and B2C communication in technology business. Her expertise covers new technology launches, startup consulting, communication of large-scale projects on both the technology and client side, designing and executing of technology advisory forums, community building, and branding in technology business. Eva is an open-minded professional who likes creating things from scratch and appreciates courage to make things happen. 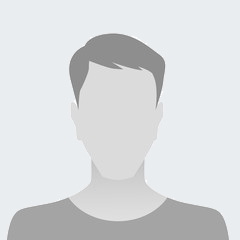