Reading:
Banking System is Designed To Exclude 98% of the World From Investing
Share: 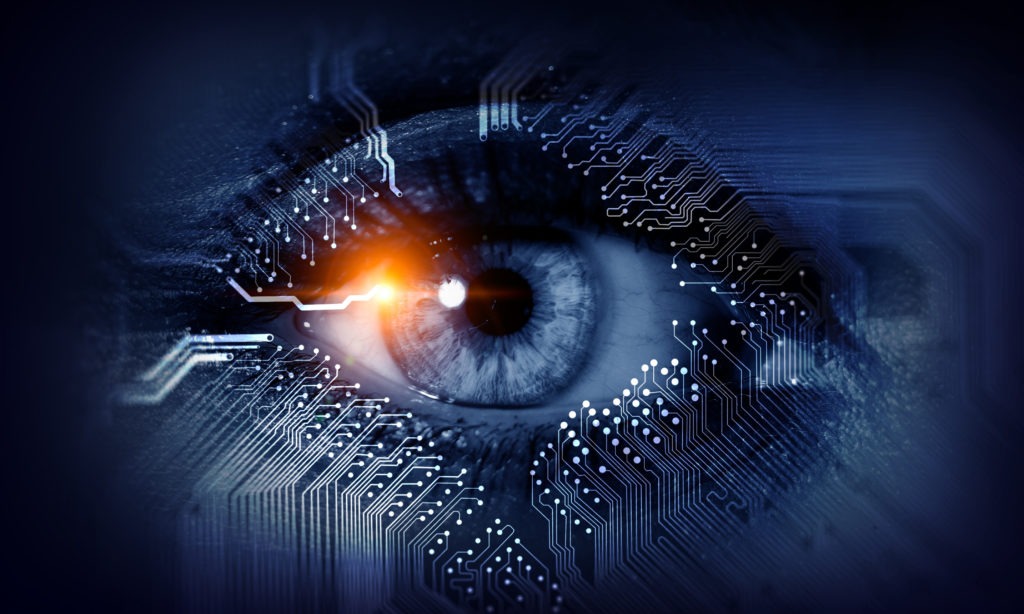 There is a whole list of issues with the global financial system. But usually, those that are the least examined are the most dangerous.

What do I mean exactly?

One of the issues is called Know-your-client (KYC) guidelines and the other Investor Protection programs.

Those regulations are more damaging than the problems they are trying to solve.

Know your client (KYC) or anti-money-laundering (AML) guidelines require that financial institutions make an effort to verify the identity, suitability, and risks involved with maintaining an account.

To put this in perspective, governments, through banks, are collecting billions of data points on people and organizations to prevent or solve crimes.

Here is how I like to think about it. Governments are doing a fantastic job of collecting the information, but they mostly fail to stop illicit activities. We could easily argue that they collect so much data that it paralyzes them rather than making them more effective. At the same time, governments and banks are creating honeypots of data acting as prizes for malicious actors. Unfortunately, it’s been proven repeatedly that your data is not safe in the government’s hands.

As for the banks, the KYC/AML enforcement is so harmful that they frequently lose clients. The Thomson Reuters survey found that 12% of companies said they had changed their banks due to KYC issues.

But the biggest issue with the regulations is in its social cost. Entire communities like immigrants, the poor, and the young people are almost fully left out of the formal financial sector. In case you missed it, the governments and financial institutions have created a global surveillance apparatus that keeps billions in poverty.

Sadly, the developing world suffers the most. According to the World Bank, some 1.7 billion adults worldwide still don’t have access to a bank account. Many small countries in Africa, the Caribbean, the Pacific are almost entirely locked out of the global payments system. For instance, an entire nation, Somalia, began to starve because U.K. banks decided it was not worth the bother to bank remittance services.

It seems evident that it’s a form of financial apartheid in its essence.

There are currently two different investment environments, one for the rich and one for the poor. And governments don’t even try to hide it. The Accredited Investor or MiFID II programs are the government’s tools to accomplish that.

First, it’s helpful to review why do they exist in the first place. They all started with a noble purpose to protect the least educated and the poor from losing money by investing in financial markets.

But, the road to hell is always paved with good intentions. The regulation is enforced by the investor questionnaires that decide whether the client is smart, experienced, and mainly rich enough to invest.

As a rule, unless you have at least $1 million in net worth, you are prevented from participating in most investments.

For the most part, only wealthy people pass the test. Banks called them high net worth individuals, or HNWI. According to Global Wealth Report by Credit Suisse, less than 2% of the world’s population falls into that category.