Reading:
Be Aware Of These Correlations Between Tesla and Bitcoin – They Will Make You Huge Profits
Share: 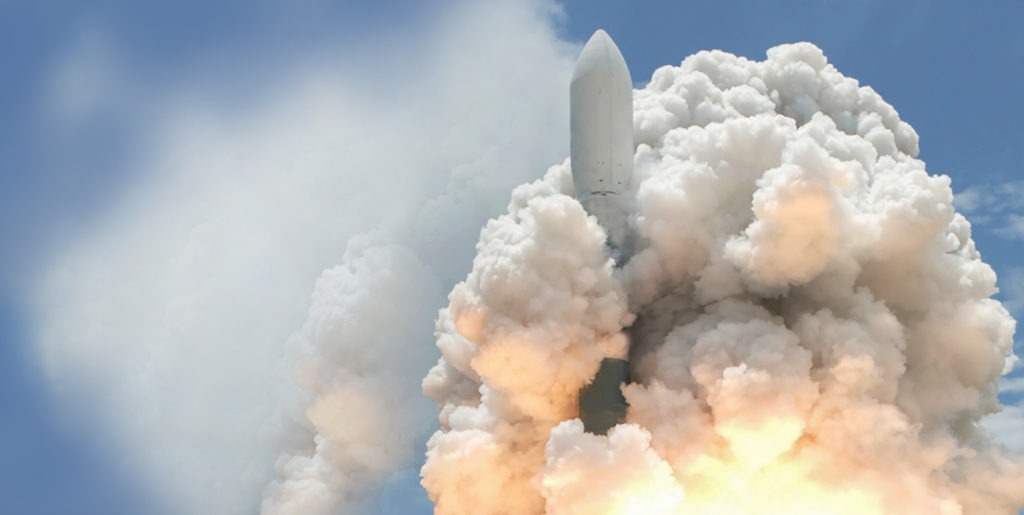 I’m never short of new investment ideas. I know that I will find them because I look for associations between seemingly unrelated concepts. I try to understand the investment first and don’t care for the mainstream narratives.

As a result, I find opportunities where others don’t see them.

I search for exponential return. And the majority of them produce similar patterns that are easy to spot. To illustrate, some of those I chose to correlate the two of the decade’s single best performers, Bitcoin and Tesla.

So let me break them down for you.

1. Crowd’s advantage pattern: Riding on the wisdom of the crowd

Retail investors now have as much information about the world as institutional investors. There is plenty of studies that prove the wisdom of the crowd. As a rule, the groups are smarter than any one individual or company.  Tesla and Bitcoin, almost from day one, received massive support from their communities. In short, if it hadn’t been for their support, they would both have died a long time ago.

Both Tesla and Bitcoin are upending centuries-old industries. They seek the disruption of the two most corrupt and cartel-like markets, energy and finance. There is no question that Tesla represents the very essence of clean energy, and Bitcoin is the new form of money and store of value. The definition of what is expected from a car company or financial institution is now altered forever. In other words, every time you’ll buy a car or investment product, you will wonder why they don’t have the same features as Tesla or Bitcoin.

Tesla isn’t only a car company but produces its software and battery packs. As a result, the company allows anybody to become an energy company. But, let’s imagine that Tesla was a pure EV maker and take Model S as an example. They launched it in 2012, and not one of the competitors is anywhere near it. Eight years later!

Tesla is the name that comes to mind when you think of buying an EV. Bitcoin has almost 70% of the total cryptocurrency markets. It has de facto become a reserve currency of the cryptocurrency markets. Tesla’s market share is currently 26% and keeps growing every year, despite increasing competition. A few years ago, the media and corporations laughed at them. They are certainly not laughing now.

Disruptive innovations are always characterized by controversy and volatility. Both Tesla and Bitcoin have been nothing short of massive volatility. Guess how many times Bitcoin crashed in its history? Try 13. Innovation always brings volatility; it’s part of the game. But if you have steady hands and at least a 5-year investment horizon, you have nothing to fear.

Tesla recently joined the S&P 500 Index with a market cap that by far exceeded any previous entrant. As a result, institutional investors had to buy about $80 billion worth of Tesla stock to rebalance their index funds. Wall of cash has recently slammed Bitcoin, too, as Wall Street has adopted it. Several dozen large financial institutions purchased billions of dollars worth of Bitcoin while others, such as PayPal or Square, allowed their users to buy Bitcoin on their platform.

Tesla and Bitcoin have been rewarded with high valuations. Last year Tesla increased its price 10x, and Bitcoin surged over 300%. Conventional analysts get disruptions wrong. They still have a tough time understanding both assets’ valuations, and some even call them bubbles. However, what the investors are pricing in is an evisceration of their traditional markets. Tesla will get a disproportionate market share to all others. And so will Bitcoin as the main driver behind the store of value during the endless money printing.  Sure, many people will get angry, they will not understand, they will try to destroy them. But they will be proven wrong again and again.

Elon Musk is a genius that defies common sense. He managed to make reusable rockets, attractive EVs and visualize high-speed travel in a vacuum tube. But when he would travel and filled out customs forms, he didn’t write “CEO.” He wrote, “Engineer.” In the same way, Satoshi Nakamoto, a genius mathematician responsible for creating Bitcoin, the first-ever digital currency, remained unknown. Tesla and Bitcoin are riskless options on the geniuses of the modern era.

Generally, an investment that will apreciate by 10x is like finding a needle in a haystack.

But it doesn’t have to be.

As you can see, Tesla and Bitcoin were right before your eyes. And most of you missed them. Not because they were stolen from you, but you just didn’t see the big picture at the time.

When I finally buy the right investment, I keep it. Why would I sell something that works? Besides, if I sell it, I have to look for another needle in a haystack.

And according to Cathie Wood and her ARK, Tesla could double its price in 3 years and possibly get to $15,000 in 10 years.

Exponential returns in tech investments are nothing unusual. You must learn to expect the unexpected.

A positive correlation between Tesla and is undeniable. Hence the Elon’s change of Twitter bio to one word, Bitcoin.