Bitcoin: Patience Is a Virtue 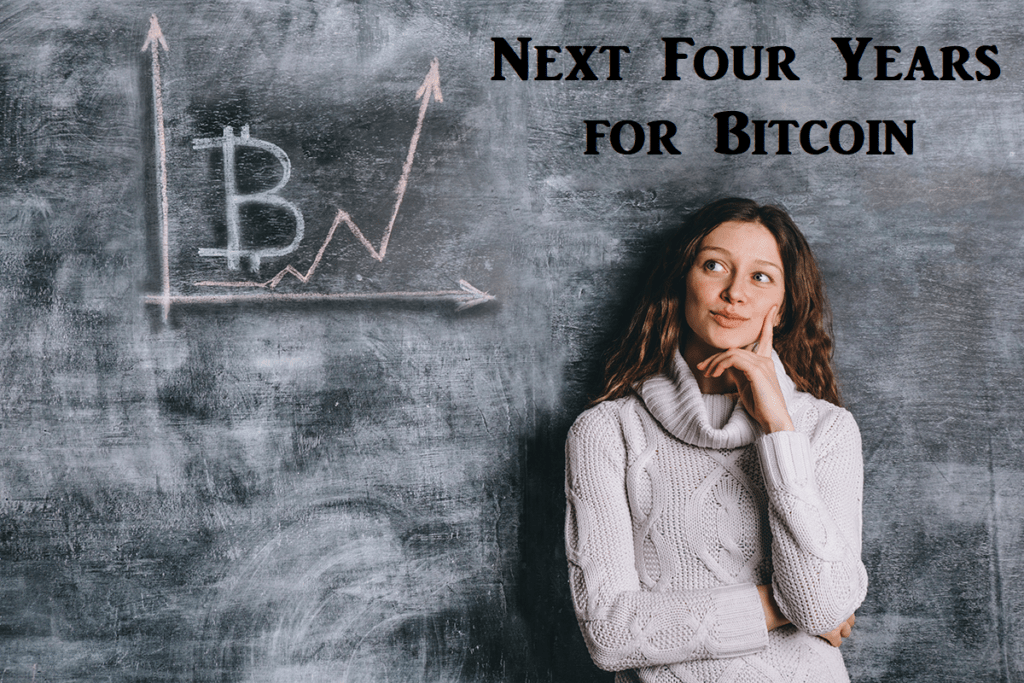 Warren Buffett once said, “The stock market is a device for transferring money from the impatient to the patient.”

I believe the same applies to Bitcoin.

With the benefit of hindsight, it’s now obvious that it pays to be patient with Bitcoin.

This event has historically served as a significant price catalyst.

So, I want to take a look at the last 4 years, before I ask you to sit on your hands during the next 4 years. 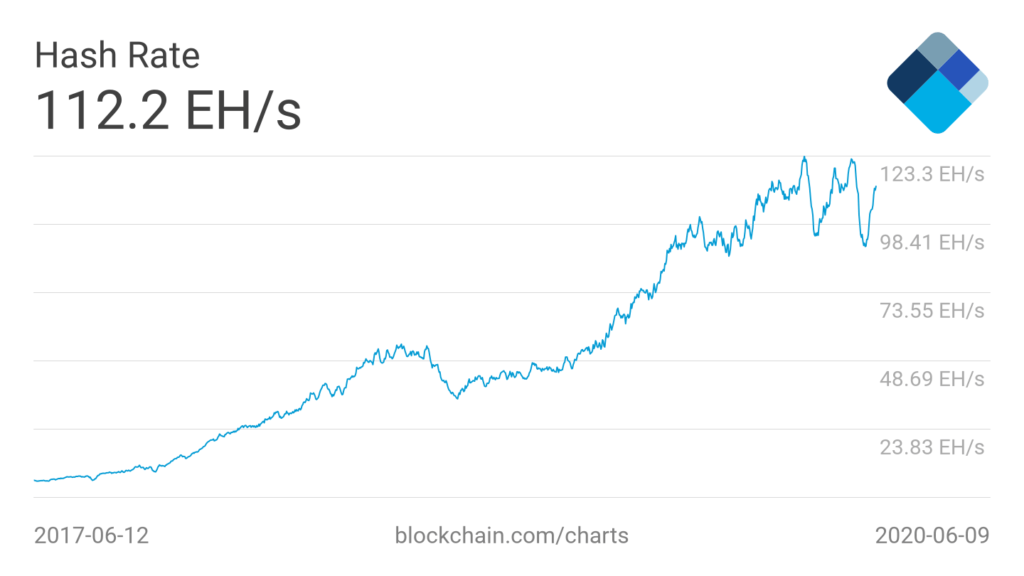 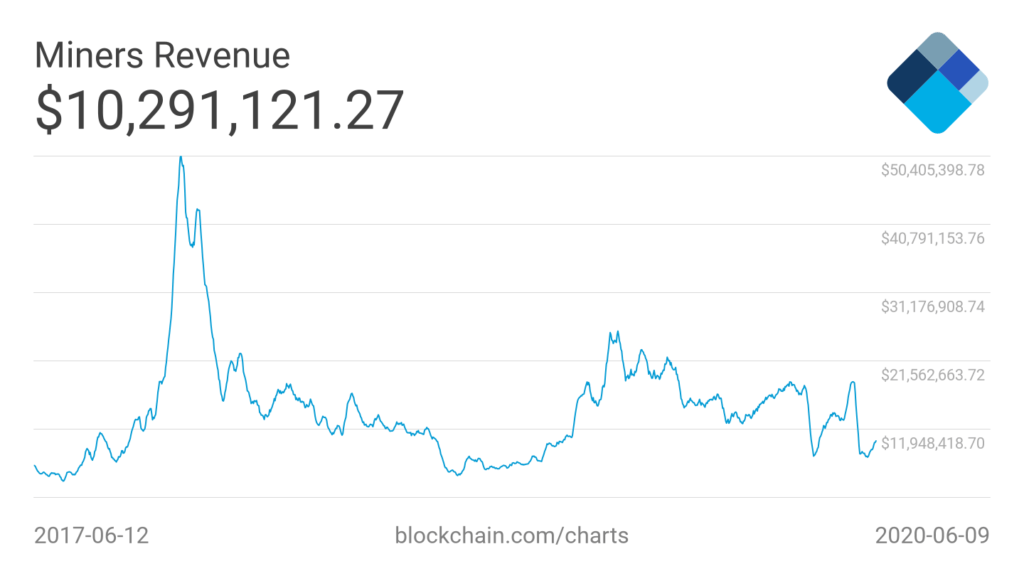 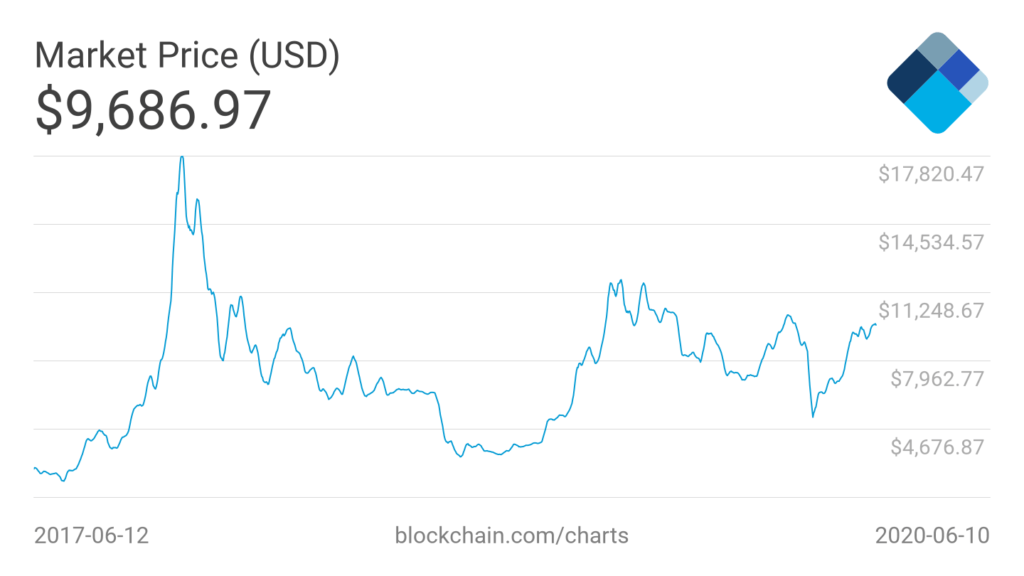 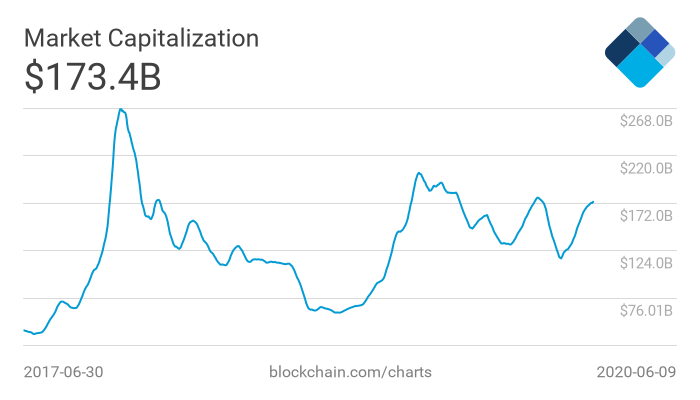 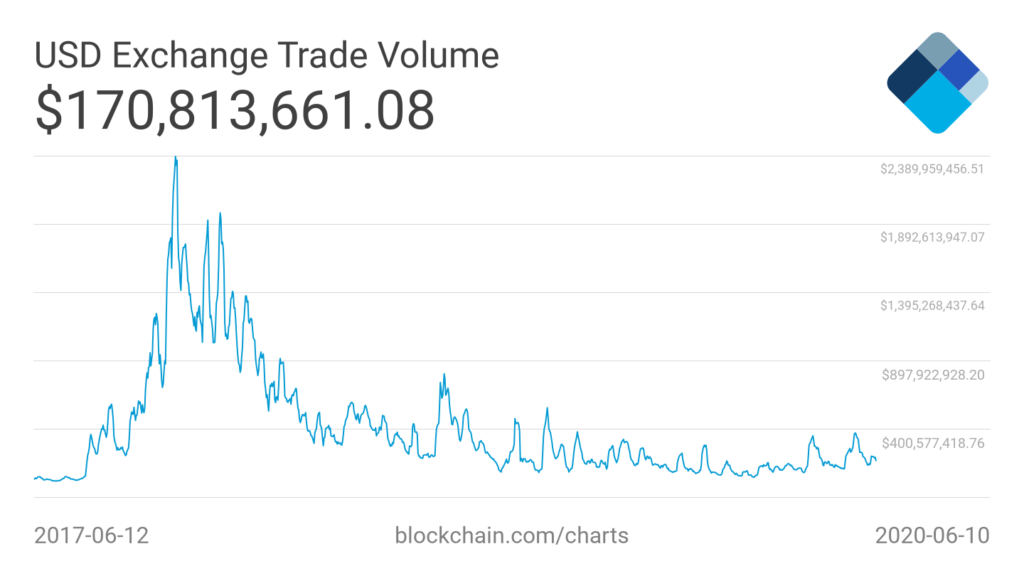 The daily global exchange traded volume in July 2016 was $2.4 million. Today it is approximately $201 million. This is an 83x increase in 4 years. 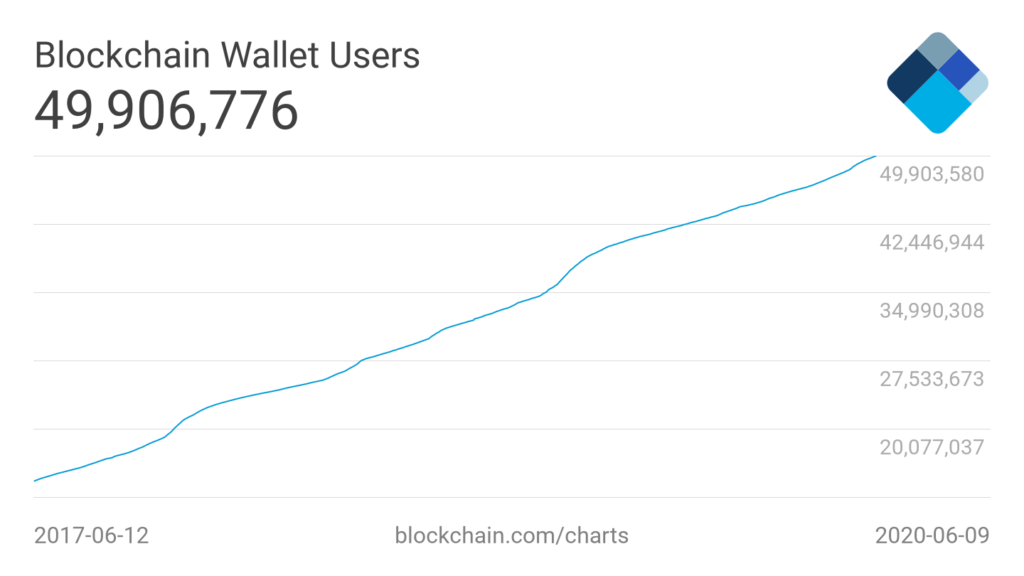 There were approximately 7.85 million Blockchain.com unique wallets (not total globally, but only one platform) in July 2016. There are now 49.8 million unique wallets on the same platform. This is more than a 6x increase.

There is no doubt that Bitcoin has been a remarkable technological and investment success.

Some of it is driven by its store of value and resilience. Some by crypto exchanges that make it easier to convert it to and from fiat currencies. And some of it is by greater awareness around the world.

Regardless of the reason, Bitcoin is stronger and bigger than 4 years ago.

Which brings us to what is likely to happen in the next 4 years.

Amid the current crisis…

Bitcoin continues to hold its encoded purpose and do exactly what it is supposed to be doing.

There are currently two analyses worth pointing out. One fundamental, and one technical. 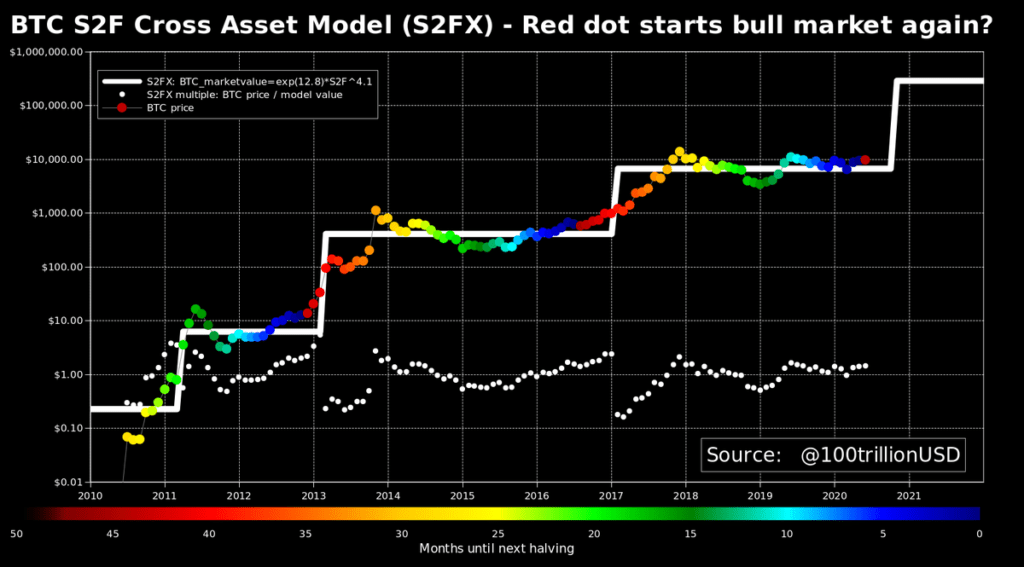 This red dot has historically signaled the start of massive bull markets.

It has happened twice before, which doesn’t mean that history will repeat itself, but it does seem important to take note of.

2. The technical view (not validated break out yet) is equally compelling. Bitcoin seems to be breaking out through its long-term resistance. 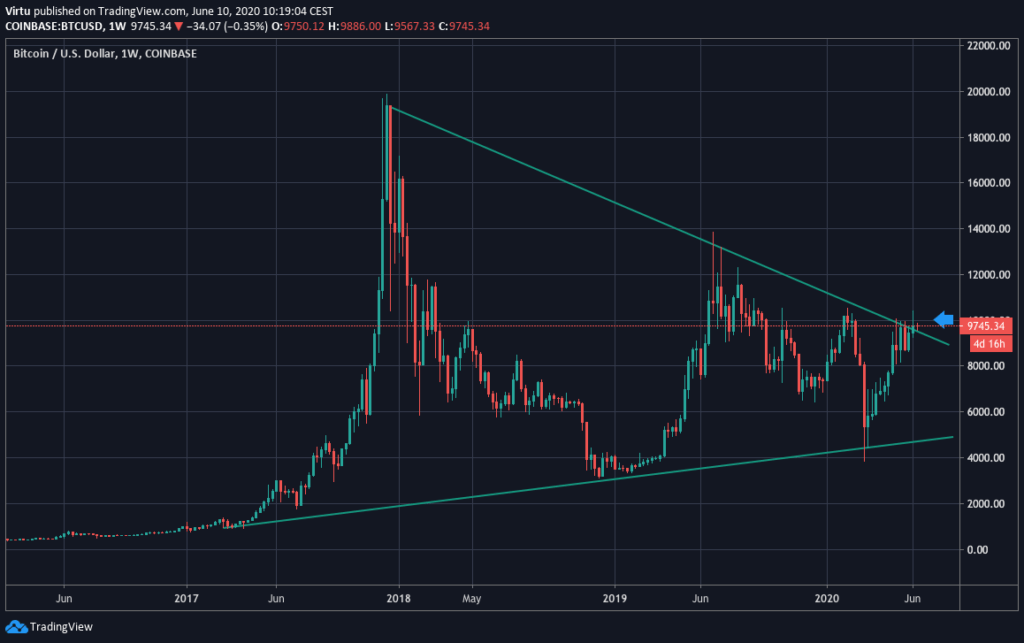 Of course, we need more history and data to confirm that Bitcoin is about to enter a new era.

But make no mistake…

Fundamental and technical signals are becoming more bullish after the last halving.

Also, it is undeniable the world economy goes through financial turmoil.

The financial markets have been so deeply manipulated by money printing that they are fundamentally broken.

At some point, there will be either a currency meltdown or a complete loss of faith in the economy.

Bitcoin has sometimes been called a chaos hedge.

At least for now it appears to be one of the steadiest ways to protect yourself.

If you’re patient, you could see its value in a 6-digit number within the next 4 years.