Reading:
Buffett Bought Gold and Sold Banks and You Should Too
Share:

Buffett Bought Gold and Sold Banks and You Should Too 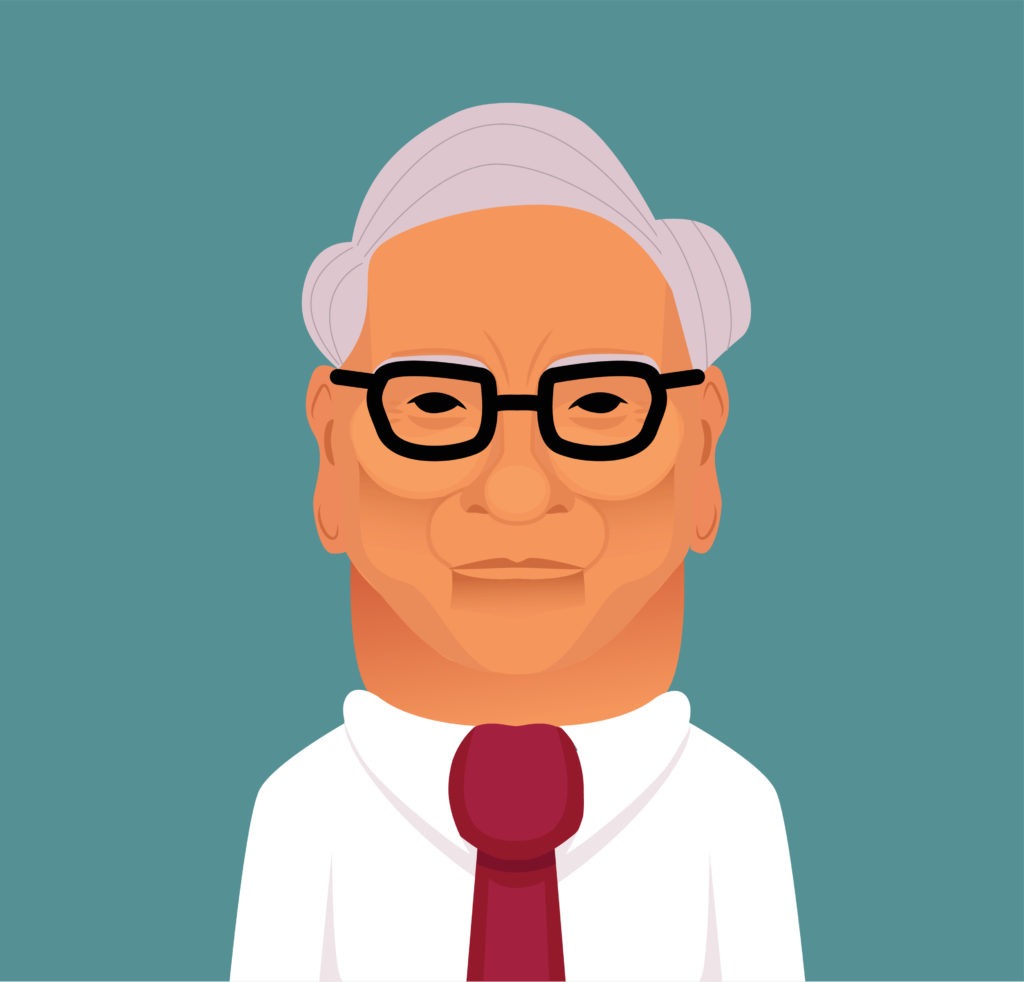 I am a big fan of Warren Buffett. He’s the most successful and famous investor in history, and I consider myself a disciple of his investing school.

If you followed him closely as I have, the news about him buying gold must be shocking to you as well.

He’s been the harsh critic of gold and was very outspoken about it.

He famously dismissed gold in a speech given at Harvard in 1998, when he said:

“It gets dug out of the ground in Africa, or someplace. Then we melt it down, dig another hole, bury it again and pay people to stand around guarding it. It has no utility. Anyone watching from Mars would be scratching their head.”

He wants to own a golden goose that lays golden eggs.

That’s precisely why his Berkshire did not buy gold.

They bought shares of a gold-mining company. Barrick is an investment in a cash producing business, rather than a stake in the precious metal.

However, the best part is not in what he bought but what he sold.

First, let’s take a look is the performance of Berkshire’s top 10 stock holdings. As of August 24th, here they are ranked by portfolio percentage (largest to smallest) and their financial performance YTD:

Next, let me break down his most recent decisions:

Warren Buffett and his team have essentially decided to dump bank stocks and start gaining exposure to gold.

I know what you’re thinking.

Barrick Gold’s moat makes the company a natural fit for Buffett. It is the second-largest gold mining company in the world with the decade-long production pipeline, high margins, and strong assets.

In effect, the Buffet could be purely betting that the stock is very cheap relative to Barrick Gold’s earnings potential.

Here’s the main issue with this assumption.

Oracle of Omaha, as he is known, is 89-year old and historically has always been a trendsetter, not a trend follower.

It all boils down to this question.

Why would he make a complete u-turn in his strategy to add a tiny position to his portfolio?

What I see is a much bigger story for investors.

The problem is, he’s not hedging against inflation only.

Buffett is aware that endless quantitative easing poses a risk to the international banking system.

For example, a return to the gold standard, once-fringe fantasy, is creeping back into the mainstream.

Likewise, the central banks’ experiments on Central Bank Digital Currencies (CBDC) are on the rise.

Currently, over 80% of the world’s central banks are investigating their potential with CBDCs.

The launch of Facebook’s Libra may have accelerated this. There have been growing fears that the other tech giant like Amazon or Google, will soon launch their cryptocurrency, central banks to up their game on the digital front.

Either way, the banks are now threatened by many new predators, which could dramatically undermine their financial future.

So what is the big signal to investors?

Warren Buffett is a leader, not a follower, and he sent a strong signal. If other big investors jump on the trend, the gold sector is going to explode.

This comes with a bit of a caveat, however.

In the last couple of decades, Warren Buffett has been a bit out of touch. Most of the harsh Buffet’s critics are pointing out his recent mistakes.

Notably, when he opted not to buy Amazon, Google, and many other big-tech companies.

He has also struggled to beat the S&P 500 annual returns, and he missed the March crash this year.

For better or worse, the Berkshire team knows the best and worse assets to own long-term.

Buffett said that “Our favorite holding period is forever.”

So, what does this mean for you and me?

It tells me that the gold run isn’t going to dose off any time soon.

Also, I have no doubt that Buffett and this team realized that the times have changed.

Perhaps, we shouldn’t be surprised when we see him buying cryptocurrencies.