Buffett Is Hedging Against Endless Pandemic 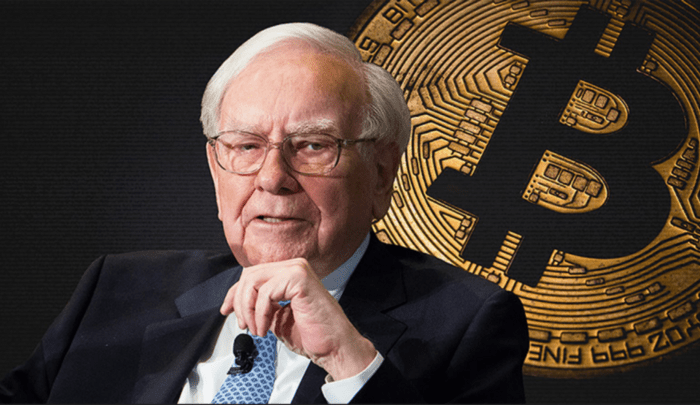 Where would you invest in an endless world of the pandemic?

Well, if you believed in no end to lockdowns, you’d probably invest in all the above and diversify.

That’s precisely what Buffett and his team at Berkshire Hathaway have done.

So, let me walk you through Buffett’s eight most significant moves during the last quarter:

Buffett continues along with the trend from the second quarter. He’s only added to 9.2% to Bank of America but drastically reduced all other JPMorgan, Wells Fargo, and BNY Mellon positions. He’s bearish on the US financials, and as I wrote in my last article, he probably understands that “the great reset” and the emergence of digital assets and CBDCs will disrupt the traditional banks.

Four out six new buys for the quarter were pharmaceutical companies. Berkshire has made new positions in Merck, Pfizer, Bristol Myers Squibb, and AbbVie.  They invested approximately 1.8 billion in each one of them, which leads me to conclude that he’s merely diversifying into the sector.

This allocation is essentially buying him insurance against the pandemic. And it’s an excellent vaccine play as well. 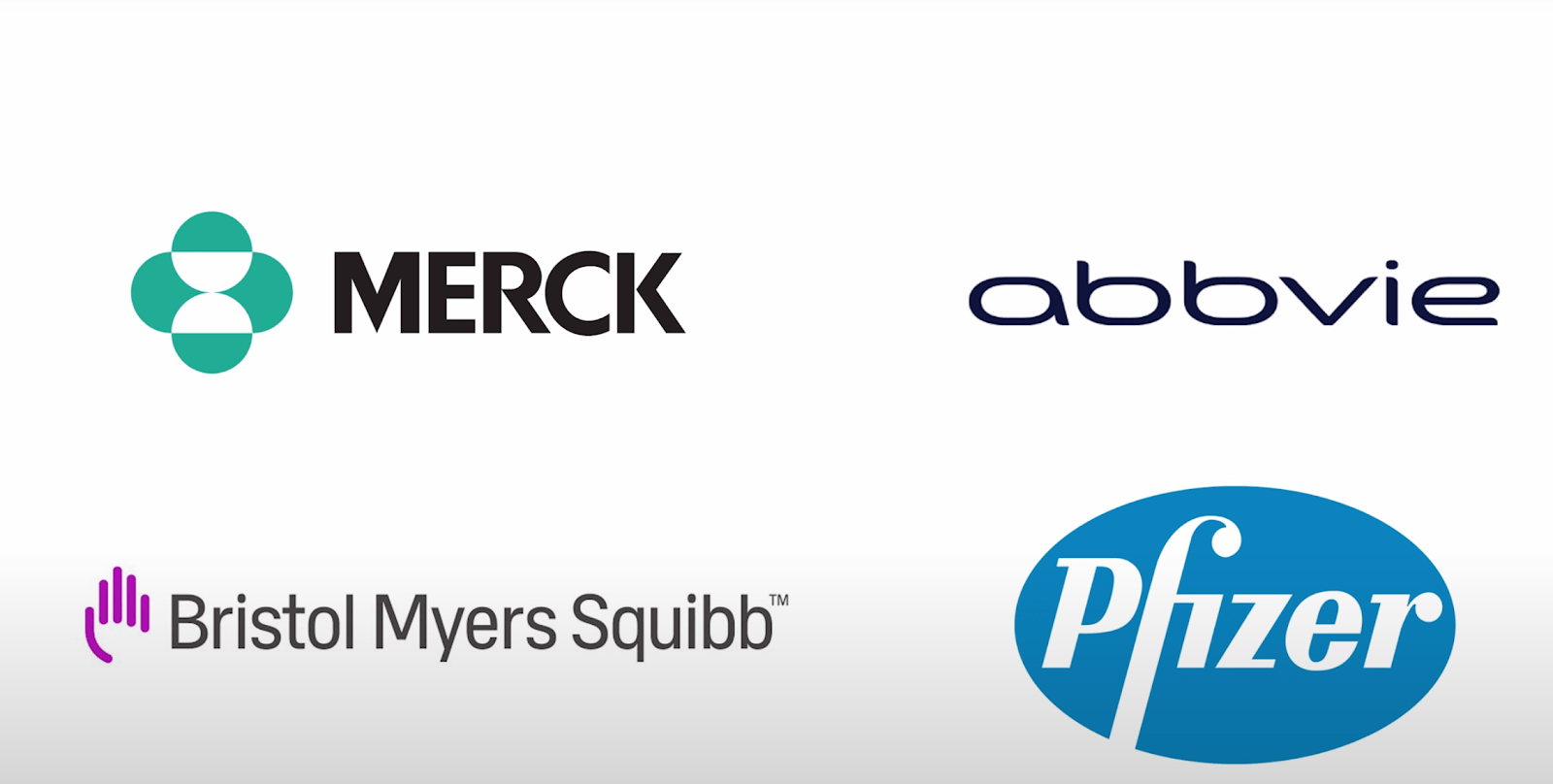 Buffett reduced the Apple position by 3.7%. This was the most impactful move in Berkshire’s portfolio in the third quarter. But overall, he’s still extremely bullish on Apple. It takes almost half of his portfolio. Holding Apple stock during global lockdowns is one of the most brilliant plays. 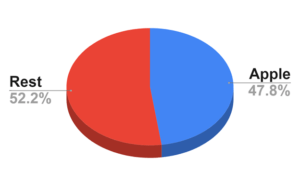 T-Mobile is one of the largest mobile network providers focusing on rolling out the 5G network. After it acquired Sprint, it became the second-largest mobile network in the US. So, if you believed in a prolonged pandemic, you’d want to own a piece of a company providing a fast connection to the confined population.

This move is surprising. First, Buffett shocked the world by buying into gold; now, he’s quickly selling half of the position. Both things are the most unlike him. If I had to speculate, I would say he’s finally realized that Bitcoin is better than gold. Popular television host and Bitcoin proponent Max Keiser recently tweeted that “Buffett will start panic-buying bitcoin at $50,000, just like Peter Schiff.”

Snowflake is a data platform built for the cloud dealing with giants like Microsoft, Amazon, or Salesforce. Snowflake makes it easier to work from home.

One can surmise that he’s making a bet on the unending pandemic and the consequent growth of cloud-based data warehousing. But it could have been just an opportunistic trade since Buffett bought the shares in the private placement for only at $120. That’s about a half-price from the current market price.

Berkshire acquired a little more than a 5% stake in five Japanese companies: Itochu, Marubeni, Mitsubishi, Mitsui, and Sumitomo. He made these investments over the previous year, so he likely purchased just a small fraction during the third quarter.

Japan has been one of the most rational countries in their approach to Covid-19. Japan has never imposed lockdowns and will likely continue with its model in the future.  That will provide the Japanese economy with an edge over the economies suffering from the draconian measures.

So what does it mean for investors?

Many investors look to Buffett’s wisdom when it comes to investing in turbulent times.

Obviously, the Oracle of Omaha does not think the worst of the pandemic is behind us.

As he once said, “predicting rain doesn’t count, building the ark does.”

So go ahead and build your ark too.