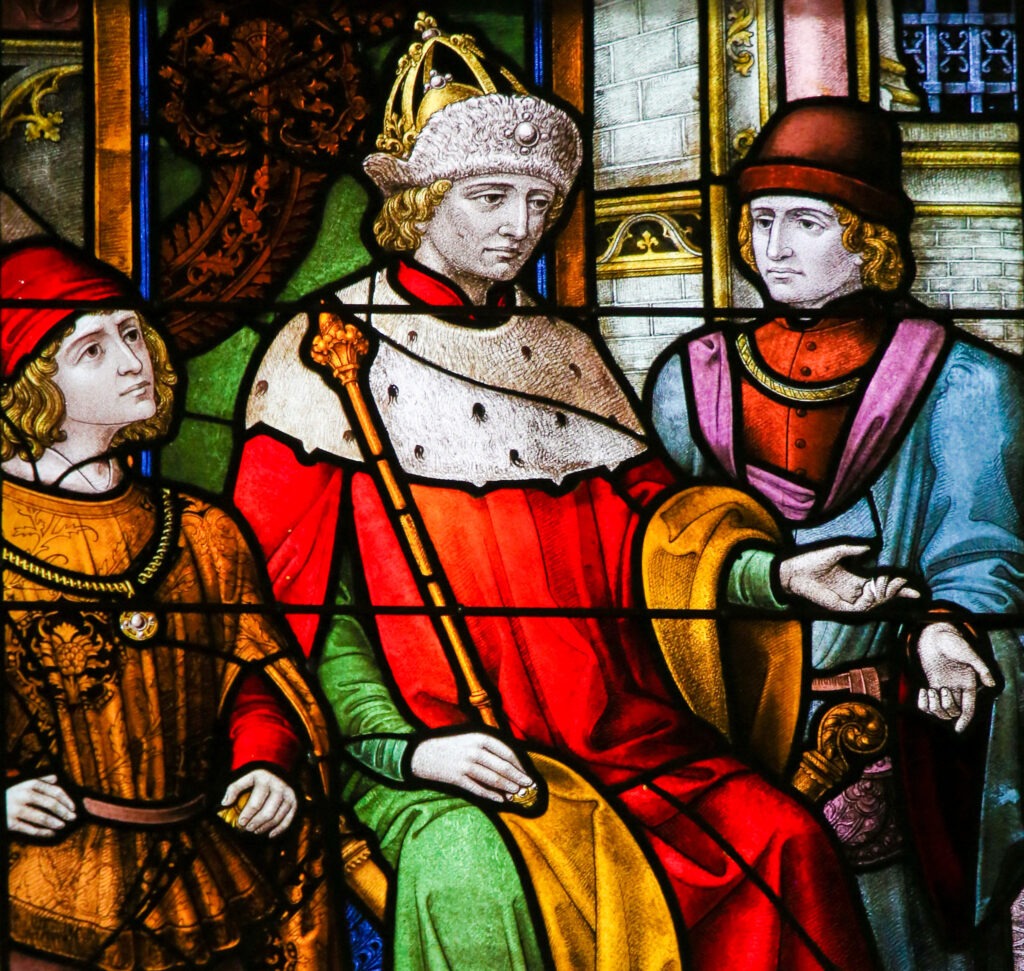 European Central Bank’s balance sheet has almost doubled since 2020 and recently hit an all-time high at EUR 8.2 trillion. It’s now nearly 80% of the eurozone’s GDP, and it’s larger than the combined GDPs of Russia, Mexico, Indonesia, and Australia. 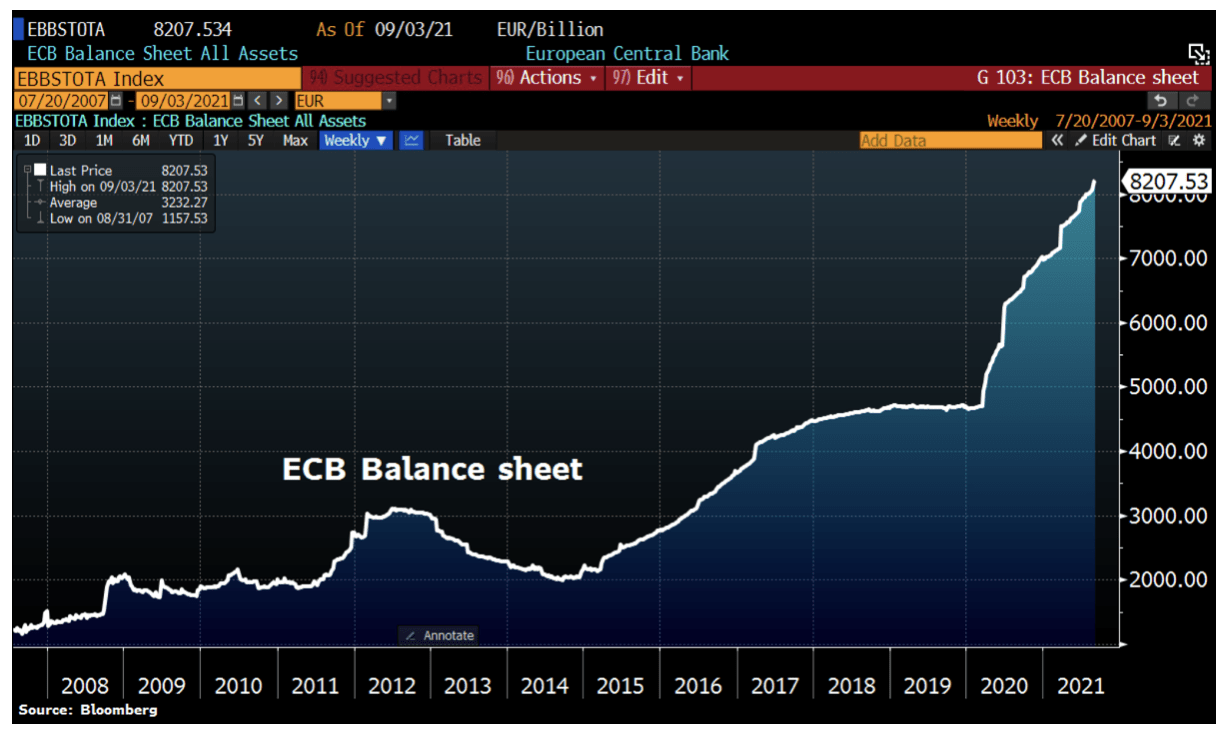 And in case you missed it, Europe is also at the Japan-like stagflation, or a period of inflation combined with slow economic growth. As a result, the EU is well on its path to a neo-feudal society characterized by declining social mobility and greater concentrations of power.

But let me break this down for you.

“Japanification” in the economic sense refers to the stagnation Japan’s economy has faced over the past three decades. It’s typically related to the concern that other developed countries will follow along the same path. It is undeniable that in the case of the EU, there’re many similarities to consider.

For instance, like Japan, the eurozone has hardly seen much growth for the past decade compared to both America and China, which have seen their GDP growth significantly.

Similar to Japan, the asset bubbles in the EU are combined with a rise in debt, an aging demographic, and a massively underfunded pension system.

And equally important, the euro area is also losing its competitiveness in the global arena. For instance, in 2008, 16 out of the world’s top 50 largest companies had their headquarters in the EU. Now, this number is down to only 6.

On the other hand, the ECB has not entirely gone to the extent of Japan’s central bank yet. After all, Japan has recently become the first G7 nation to own more than 100% of its GDP. However, at the current pace of money printing the Europeans, might close the gap very soon.

Fed, BoJ, ECB, and the BOC now own a third of the world’s GDP

Unfortunately, the problem is universal, and all major central banks are carbon copies of each other. Notably, the U.S. Fed’s balance sheet has also hit another all-time high. It currently sits at $8.357 trillion. 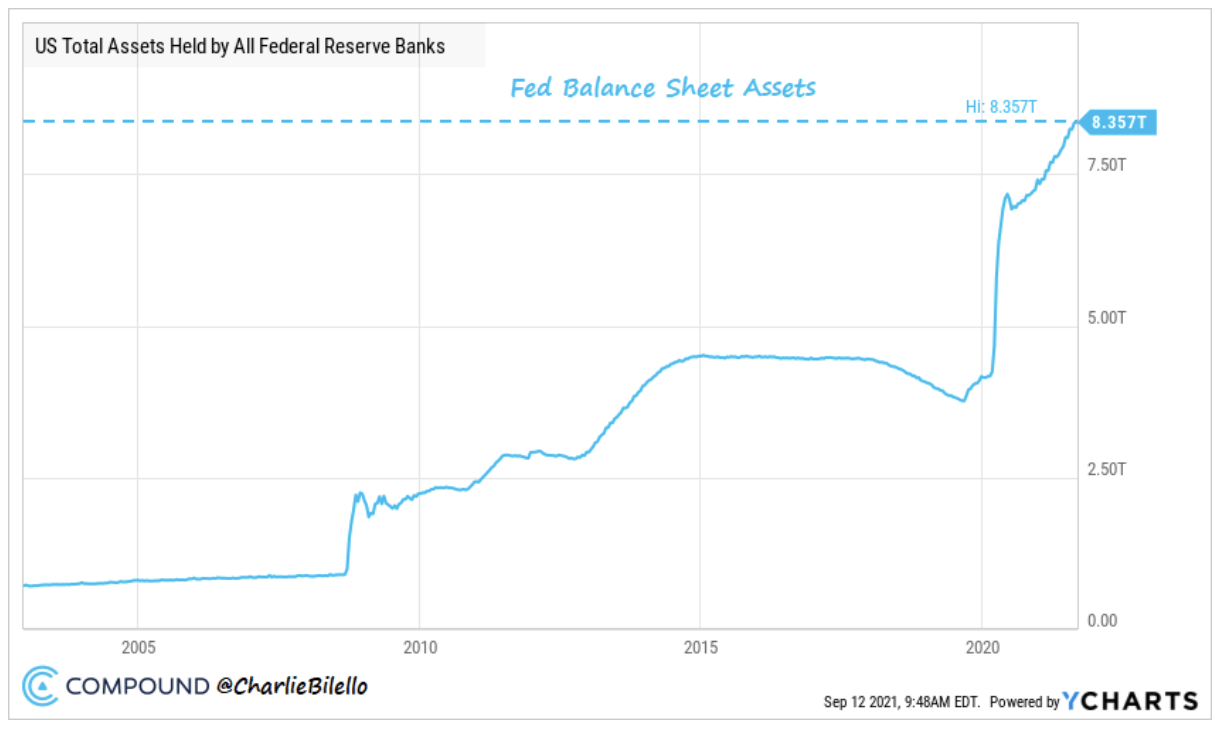 It’s important to realize, the Fed, Bank of Japan, and ECB increased their balance sheet by six times from $4 trillion just before the 2008 Lehman collapse to currently $24.3 trillion.

According to Yardeni.com, the Fed, BoJ, ECB, and the People’s Bank of China now account for US$30.1 trillion in asset size or 35.5 percent of world GDP. To put it differently, these four institutions own more than a third of the planet’s assets.

Third, and the most damaging is the rise of inflation. Inflation is a de-facto hidden tax on the poorest population. As prices rise, the rich can protect their purchasing power with the rising assets they own. However, the poor and the middle-class are so desperate for income that they sell everything cheap just to keep afloat. 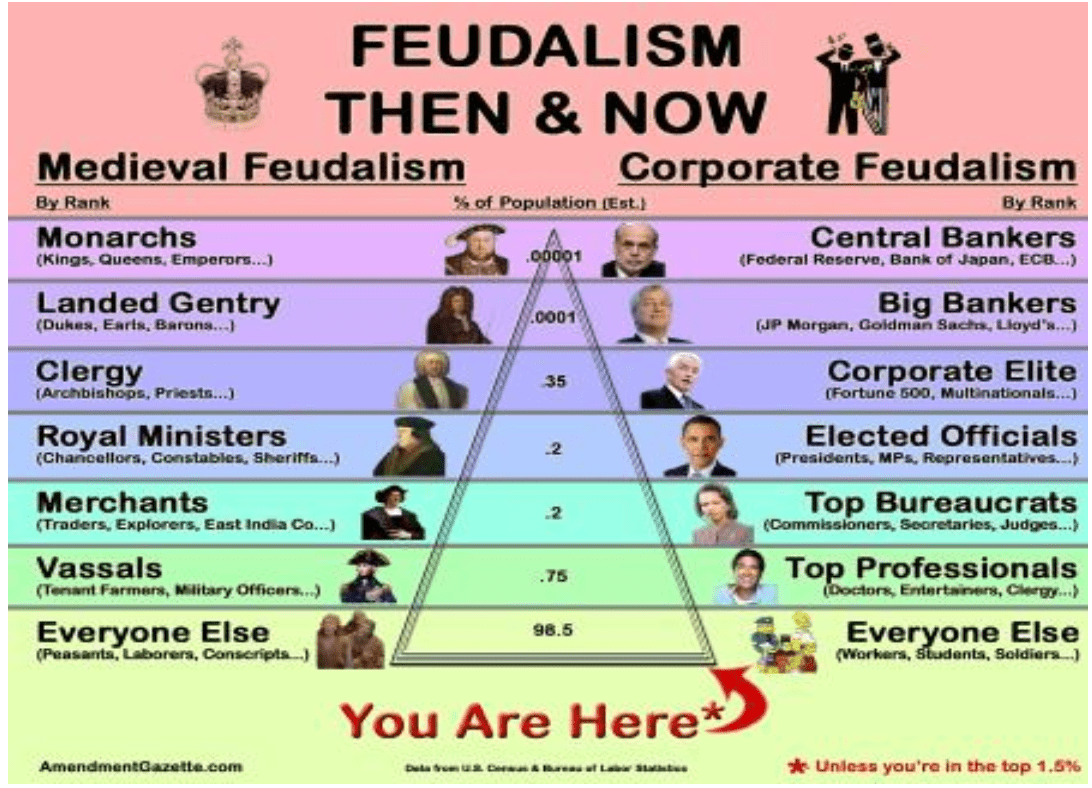 In essence, the central banks are accelerating the global shift towards a neo-feudal society. A society where the vast majority of the population is barely hanging on and a small group of nobles own everything.

Way out of the abyss

Despite all the damage imposed on society, there is hope.

The silver lining is in the central banks’ limited ability to continue with money printing.

Why? If inflation keeps rising, the ECB’s policy will not be sustainable. Moreover, in case of emergencies, such as war or natural disaster, the central bank won’t be able to finance government bonds any longer. Japan is already there. It is only a question of time until the EU reaches the same point. 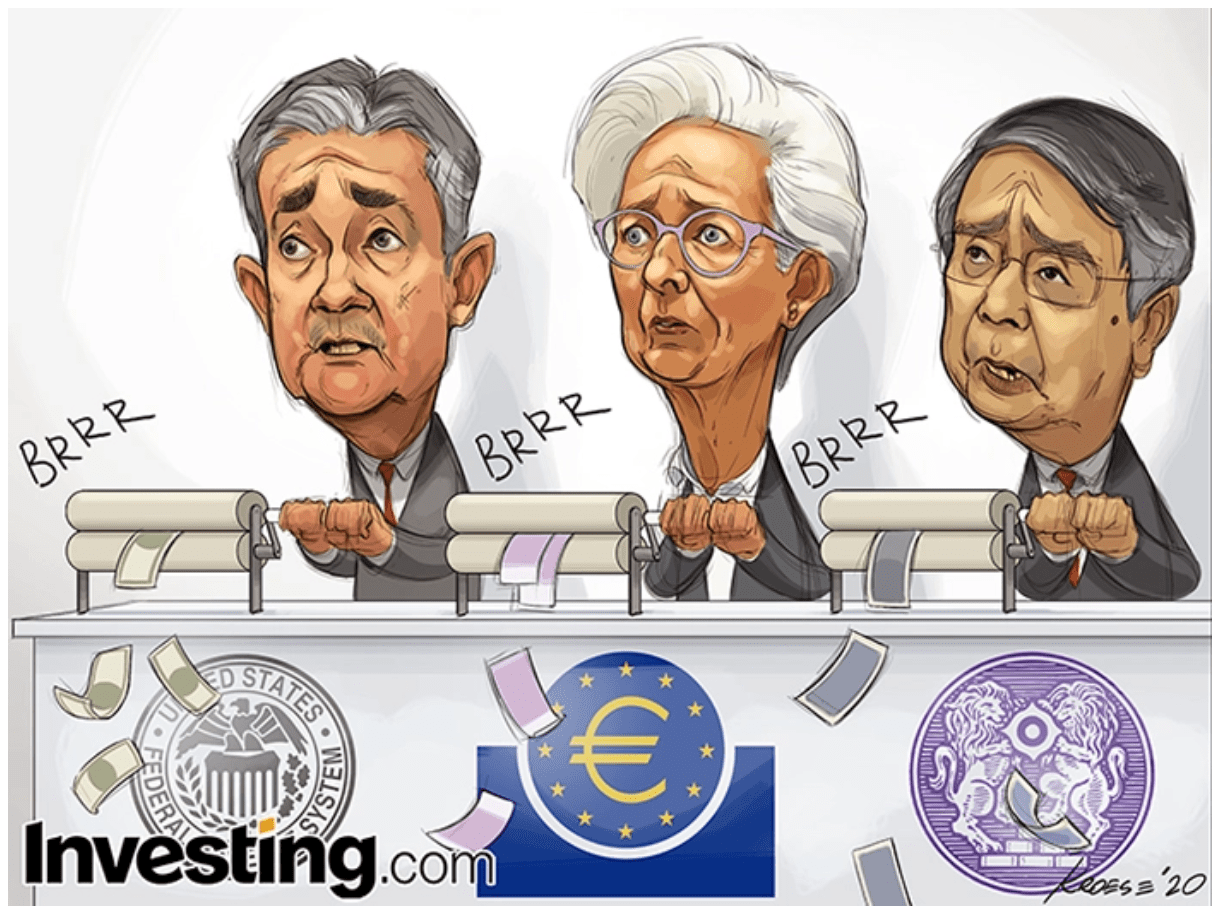 But hope is for dopes. You will destroy yourself financially unless you start acquiring hard assets like the S&P 500 index, real estate, or Bitcoin. The real solution is to invest and grow your assets. You have to make the system work for you, not against you.

In the meantime, you can rely on the central banks repeating the same flawed policies and continue expecting different results. And that, according to Einstein, is the very definition of insanity. 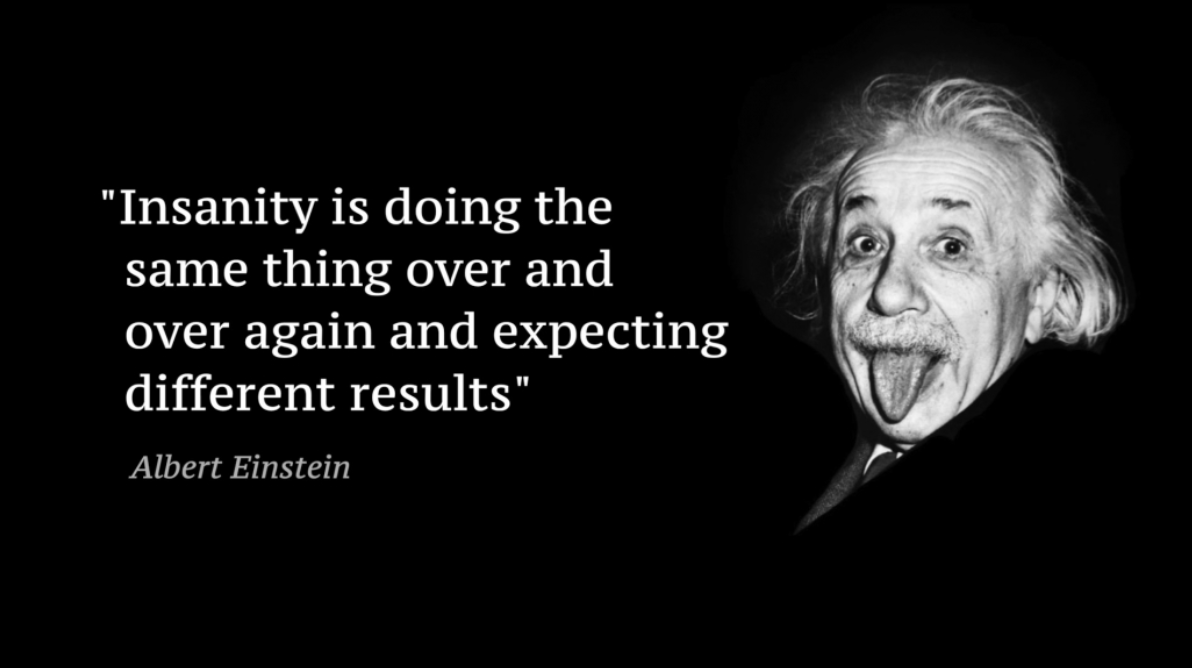 But one thing is for sure.

Until the money remains a monopoly controlled by a group of super-rich nobles meeting in secret, we’ll never reverse a course towards neo-feudalism.