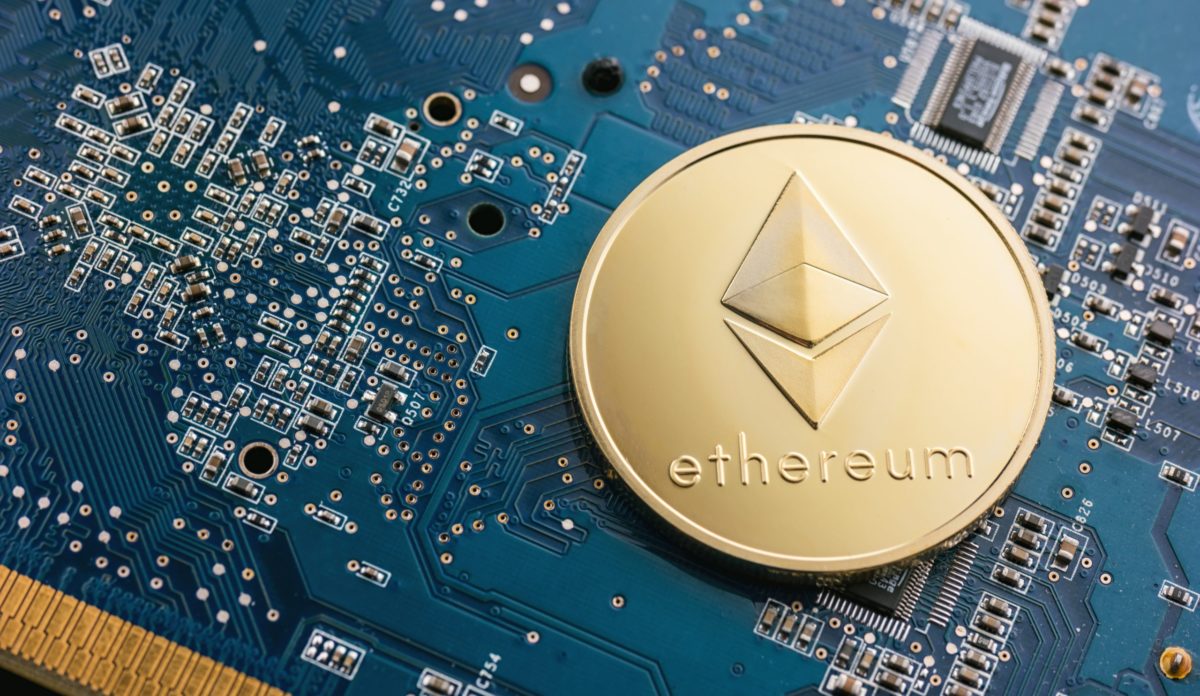 Ethereum: The Cryptocurrency Platform With A Difference

Founded in the year 2014 by a team of developers headed by Vitalik Buterin, Ethereum is a programmable blockchain or decentralised software program that:

The native cryptocurrency of this platform is known as Ether or ETH. Thus Ether is the digital money which allows users to perform various financial activities.

How does Ethereum work?

In computer parlance, it can be called a transaction-oriented state machine. Thus it essentially reads all inputs provided by the user and then transitions itself on their basis.

The initial stage is known as the “genesis state” or the blank state. This is before it takes inputs. As transactions take place, it transitions into the final stage. At any point in the whole process, the final state is the current state.

These states individually refer to millions of transaction; they are further grouped into blocks and all individual blocks are chained to their previous blocks.

The transitioning from one level to the next is based on validated transactions. This validation process in Ethereum is known as “mining”. Any device or node in a network can become the miner. Thus at any given point of time, there are thousands of miners attempting to validate a block. Whenever a miner successfully validates a block, he gets rewarded in the form of digital tokens or Ethers.

What is Ether (ETH)

Ether has the following essential utilities:

Ethereum differs from the other cryptocurrencies. It undergoes a technological expansion to enable the creation of a new network complete with a new internet browser, a new coding language and even a new payment method.  Thus it offers many advantages like:

For Ethereum, it has been statistically proved that the advantages far outweigh the disadvantages. This accounts for its fantastic community size and user base.

Since Ether trading is not associated with any stock platforms globally, it cannot be bought from an online discount broker. It requires a digital wallet for converting money into Ethers.

Investing in ETH is risky but it is also potentially very lucrative. However, since it is internet currency, it is always advisable to proceed with caution.