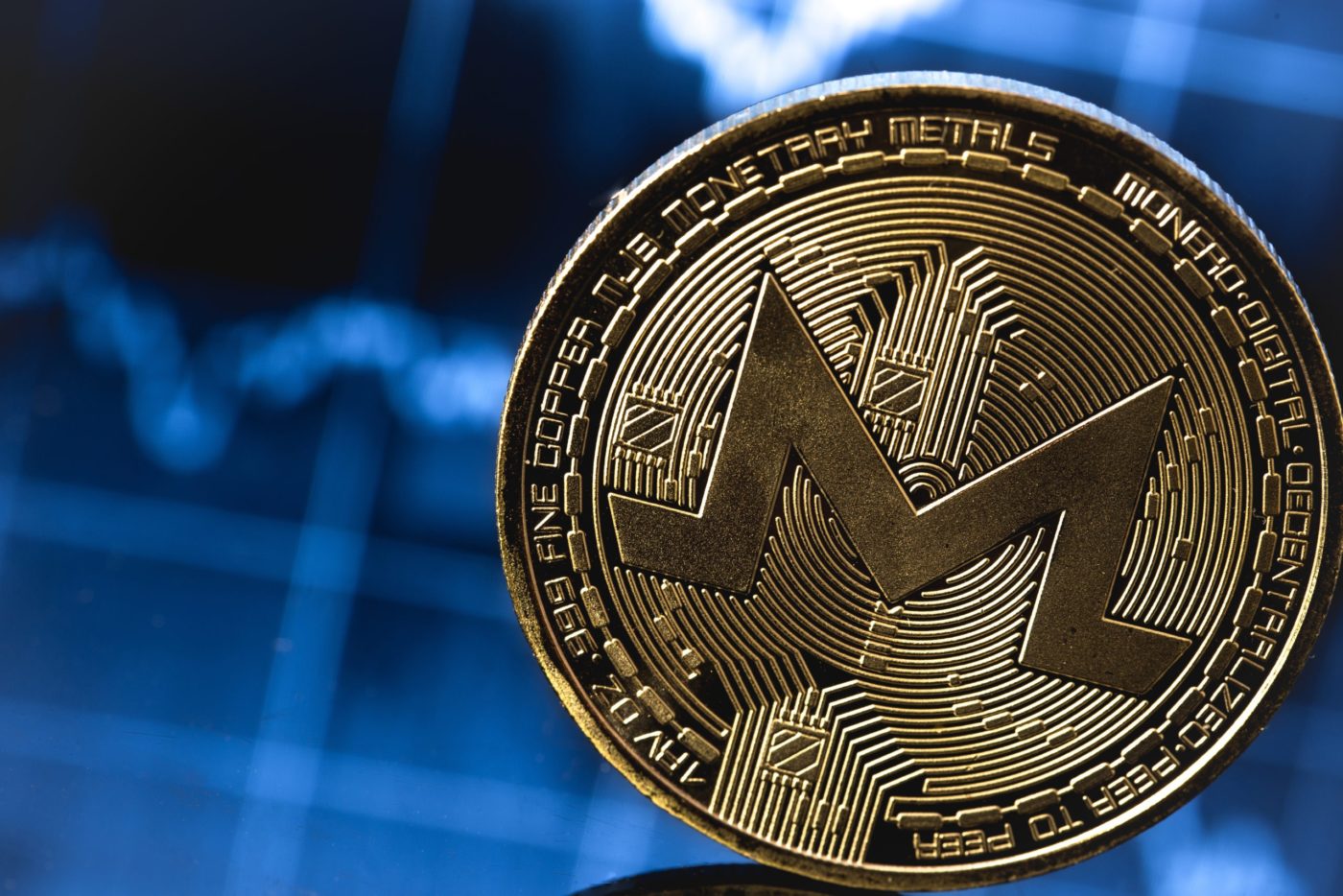 What Is XMR & How Does It Work?

Monero or XMR is an open-source cryptocurrency that is developed on the blockchain concept. It was introduced in 2014 and stands out for its heavy emphasis on privacy. It is a highly secure and untraceable cryptocurrency. It makes use of a unique type of cryptography to keep the transactions fully untraceable. And this is considered as the USP of this platform.

How does it work?

Monero has an opaque blockchain. All transaction details are anonymous to disguise the participants’ addresses. This includes information like:

There is something even more unique to XMR. It has a mining process that is based on a unique principle that believes that all people are equal and should be provided equal opportunities.

XMR is based on a mining process that rewards individuals for activities when they join the mining pools. It is also possible to mine Monero individually. There is no need for dedicated hardware with ASICs. You can mine XMR even on a basic PC. This cryptocurrency is compatible with all the popular operating systems including Windows, Linux, Mac OS, FreeBSD, and Android.

Every cryptocurrency is compared to Bitcoin to determine where it stands. Before laying down the pros and cons of XMR, it is important to emphasize the most important advantage of this cryptocurrency, the privacy and security it offers.

Monero doesn’t just use the conventional randomly generated pseudo name combinations of alphabets and numbers. This approach has been known to provide limited privacy. Other cryptocurrencies allow identification of address owners based on behavioral patterns and trends.

The key areas where Monero excels and gives you strong reasons to invest in it include the following:

XMR is one of the most secure and private cryptocurrency you can invest in. It protects your identity at a level that there is no way anyone, including authorities, can pin down an individual’s identity.

These pros have worked in favor of Monero and triggered its rapid growth. XMR is completely non-traceable. This means that it cannot be traced even if used for dishonest purposes and at debatable marketplaces. Apparently, its boon seems to be the only bane that this cryptocurrency has.

How to Invest in XMR?