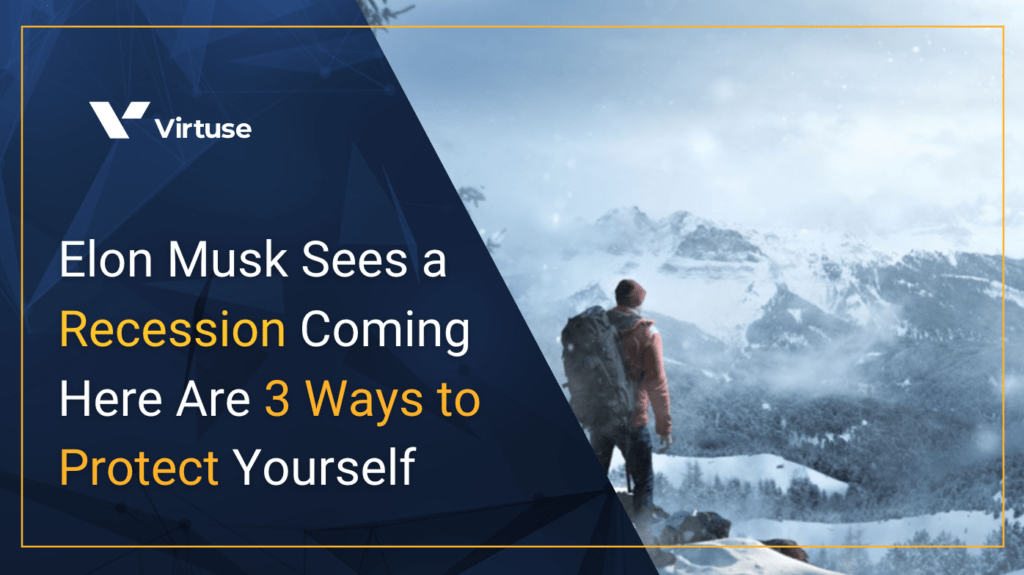 The world’s richest man sees a recession coming. Tesla’s CEO said he has a “super bad feeling” about the economy and needs to cut about 10% of jobs.

Dimon said you should  “brace yourself” for an economic hurricane caused by the Fed and Ukraine war.

In reality, nobody knows if the recession is coming or not, but it’s always good to be prepared for such economic disasters.

So, here are three ways to brace yourself.

Focus on time in the market, not market timing

The first thing to remember is to stay calm and not make any hasty trading decisions. Recessions should be factored into your portfolio if you have at least a 5-year investment horizon. For instance, if Jeff Bezos had sold Amazon in 2000 to avoid a 95% loss, he would have missed a 3,000% rise in his stock. He wouldn’t be one of the wealthiest people in the world. The same goes for Bill Gates, Mark Zuckerberg, Elon Musk, and Lary Page. The richest people on the planet are not traders; they’re holders.

Trying to trade and time the market is ridiculous. The data shows that 70% of your returns come in 1% of the days. 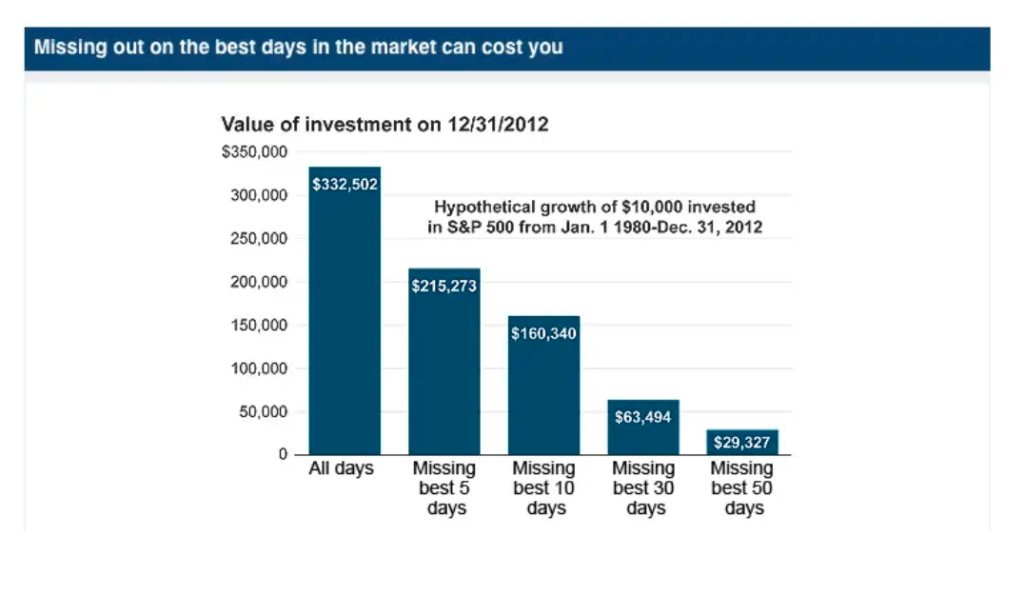 You would have lost 70% of your profits if you missed the ten best days. If you have a firm conviction in your investment, you might wake up to the 10x returns. In other words, focus on time in the market, not market timing.

One of the best strategies for the economic slump is to have some cash on hand. Sure holding cash during a record high inflation seems like a terrible idea.

However, cash could save your financial life. It is the best insurance against a job loss or a margin call. Besides, liquidity on the sidelines could also provide fantastic buying opportunities.

Bitcoin has outperformed stocks, bonds, currencies, and gold during our lifetime’s most insane monetary and fiscal policy situation. Let’s take a look at what happened since the Q2 of 2020.

That is to say, if you bought all the advised assets to protect yourself against inflation, it didn’t even hedge the inflation.

Besides, the global financial system is like a house of cards, and every recession carries the threat of economic collapse. It’s not any different during the current crisis.

A record 40-year high inflation, supply shortages, and a war in Ukraine brought the world to the brink of World War III.

The real genius of the Satoshi whitepaper predicts the upcoming collapse. Bitcoin is an alternative financial system, and holding bitcoin allows you to own a piece of the new system.

So if you also have a “super bad feeling,” stay calm a prepare yourself.

And if you navigate it well, you might come out even stronger on the other side. 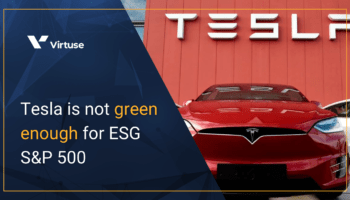 Tesla is not green enough for ESG S&P 500