Reading:
From 2014 Up Until Now: The Evolution Of Crypto Exchanges
Share:

From 2014 Up Until Now: The Evolution Of Crypto Exchanges 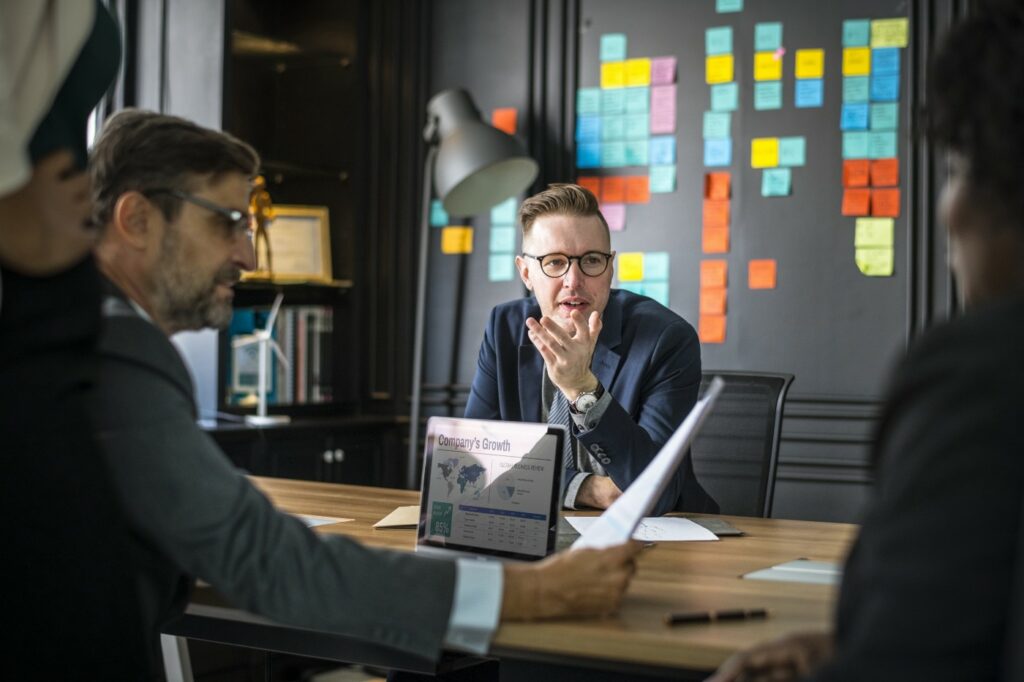 In 2010 a bitcoin developer purchased two pizzas with 10,000 Bitcoins — just to prove that the digital currency worked. In today’s value, those 10,000 Bitcoins are worth approximately US$65 million, which could be the most expensive piece ever paid for a pizza!

Back then, trades were pretty much OTC (Over-The-Counter), with buying and selling negotiations done privately. The OTC market was the ‘only way’ you could buy or sell cryptocurrency and the process was quite risky as all of the transactions were based on ‘trust’ between the buyer and seller.

Here’s a fresh take on how crypto exchanges have evolved from peer-to-peer exchanges, fiat-to crypto, and now crypto-to-crypto.

Peer-to-Peer exchanges (P2PX) were the first to emerge and these were inspired by the P2P wave of 1999 from early torrent sites like Napster andBitTorrent.

Traditionally, P2PX’s like LocalBitcoins held coins in Escrow, and the funds were released only after the seller verified that the funds had been received.

With new technological advancements like Ethereum and smart contracts, newer P2PX emerged like IDEX and EtherDelta which allowed users to store their funds via Ethereum smart contracts.

However, with the P2PX model, there was one major drawback as transactions took too long to process. That’s why new alternatives transpired, such as fiat-to-crypto exchanges.

The masses wanted a better way to convert their fiat into cryptocurrencies, which led to the development of fiat-to-crypto exchanges (F2CX), like theinfamous Mt. Gox.

Solving an inherent need in the markets, Mt. Gox made it easier for individuals to convert their fiat (their local currency, e.g. British pounds) into a cryptocurrency (e.g. Bitcoin or Ethereum).

This saw the Mt. Gox F2CX grow rapidly, and by February 2014, Mt. Gox became the largest Bitcoin exchange in the world, handling approximately70% of all Bitcoin transactions. However, for Mt. Gox, things completely changed soon after.

During June 2011, Mt. Gox was hacked and this resulted in the theft of over 6% of Bitcoins in total circulation. In today’s terms, this exceeded well overUS$1 billion dollars and as a consequence, Mt. Gox had to shut their doors, leaving many investors out of pocket.

From the wreckage of Mt. Gox, crypto-to-crypto exchanges materialized to deal with things like preventing hackers and cross-border regulations, whilst at the same time providing users with more crypto trading options.

Some newer exchanges decided to do away with fiat altogether due to being vulnerable from the varying regulatory requirements from countries like China and South Korea.

In November 2017, China’s Cryptocurrency Crackdown saw many Chinese crypto-to-crypto exchanges (C2CX) forced to shut down completely and leave China — as was the case for Binance.

The founder of Binance, Changpeng Zhao, who notoriously went from a crypto net worth of zero to become a crypto billionaire in under a year, relocated Binance from China to Japan as a result of Chinese anti-crypto legislation.

C2CX’s allow for less common cryptocurrencies, called “altcoins,” to be traded against bitcoin, and these exchanges are vulnerable to the ever-changing regulatory environment.

Since the inception of bitcoin in 2009, the last nine years have witnessed countless changes in how people trade crypto investments.

As a cryptoanalyst, I believe that the importance of crypto assets will increase when mainstream investors start exploring different asset classes to diversify their investment portfolios. Once this trend sets in, we may see new types of crypto exchanges emanate.