Reading:
Half of the world’s wealth is about to lose most of its value
Share: 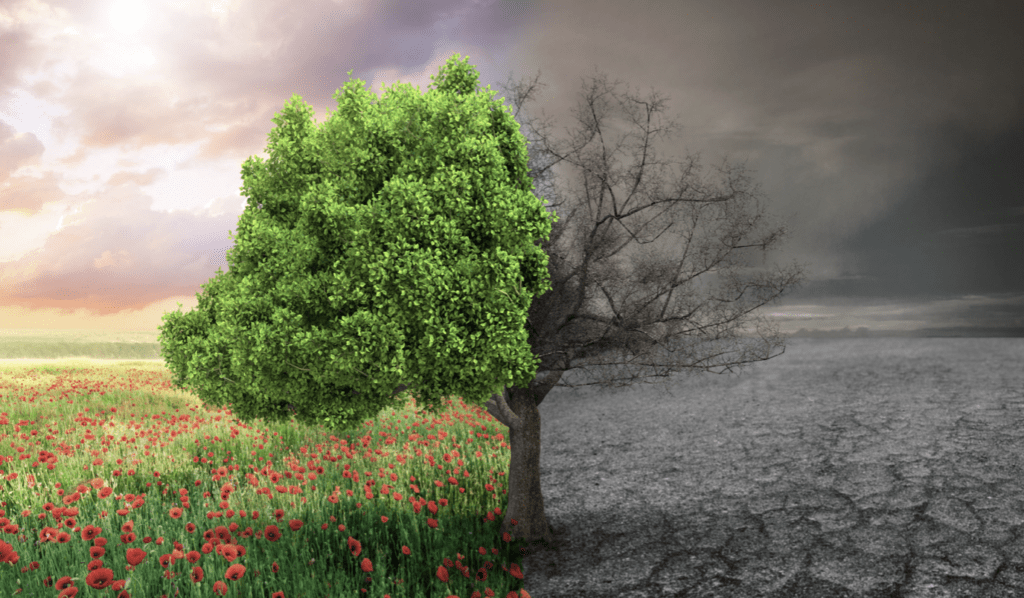 One of Warren Buffett many hidden quotes that stand out is:

Though one must not take Buffett literally, in this case, we’re are seeing something interesting happening now.

More than half of the world’s wealth is about to lose 90% of its value.

Out of $400 trillion of total global financial assets, $200 trillion is invested in debt-denominated instruments or bonds. If we assume a 10–15% real inflation rate going forward, half of the world’s wealth will evaporate within the next ten years.

For better or worse, bonds used to offer 5–6% return. If you assumed inflation was 1%, it’s understandable that you’d want to buy them. But that’s no longer the case.

For illustration, if you lend your money to the US government by purchasing 5-year Treasury bonds, you get 0.8% a year.

Globally, $16 trillion of bonds are now officially negative-yielding. In other words, they are worth less than zero. Similarly, the remaining $185 trillion fixed-income assets are also negative-yielding if you consider the actual inflation rate of 10–15%.

To put this in perspective, if you lend someone money, they will return you less you gave them. In other words, with bonds, you’re guaranteed to lose money.

What do legendary investors say?

It is undeniable that the world’s best investors are well aware of what’s happening.

They all know zero interest rates and endless money printing will trigger even higher inflation, and a $200 trillion of wealth will lose most of its value.

The definitions of insanity

There is no doubt money printing eventually leads to inflation and the debasement of currencies. We have many historical examples to back it up. Virtually all fiat currencies eventually go to zero. Historically, there have been about 800 currencies worldwide, and 720 went to zero and the rest have lost 90% of their value, so far.

There is no reason to believe that we will see any change to that. Our governments are running an experiment that has a proven result.

As Albert Einstein put it:

“The definition of insanity is doing the same thing over and over and expecting different results.”

$200 trillion is now looking for a place to move Cathie Wood sums it up beautifully. “Smart money is leaving bonds, and assets like Bitcoin could permanently change how we invest. “She argues that “Bitcoin will act more and more like bonds as it grows in value.”

Michael Saylor, CEO of Microstrategy, confirms that view. He said,

“Bitcoin is going to grow 200% a year until it has demonetized gold, silver, sovereign debt, bond indexes, and stock indexes.”

Not enough Bitcoin for all millionaires

There are 46.8 million millionaires. And according to the Global Wealth Report, they own 158.3 trillion of wealth.

So do the math, 46.8 millionaires in the world and only 21 million Bitcoin. In short, there’s not enough Bitcoin for all the millionaires to own even a half of one each. Besides, many people already own more than one Bitcoin, and roughly three million Bitcoin are lost forever.

I don’t know anybody in the world that doesn’t want to control their own wealth. Yet, politicians, governments, and banks currently control most of our money. They tell us when we can access it and when we can’t.

Investors are beginning to realize that they need to have their money under control. What is happening now is that half of the world’s money is changing store of value. It’s the greatest transfer of wealth in history, and we’re fortunate enough to be a part of it.

In the meantime, all you need to do is remember Buffett’s two rules of investing, and you’ll do just fine.