Reading:
Here’s Why You Should Get Started With Bitcoin
Share: What is bitcoin? Why should you own bitcoin?

Have a look at the 10 most significant reasons why you should have more bitcoin.

However, this is not a true purpose of bitcoin. Satoshi Nakamoto created it with two intentions.

The first and main purpose is in its ability to store value, across time and space. It’s digital gold that you can move across the globe at the speed of light, and time doesn’t affect its quality.

And the second purpose is that it’s a decentralized monetary network that enables people to move billions of dollars from here to Singapore daily.

But if you go down the rabbit hole, you’ll find many other reasons that make bitcoin superior to other assets.

Here are the ten most significant

Centralization is the concentration of faith in a single authority.

Albert Einstein said, “Blind belief in authority is the greatest enemy of truth.”

Bitcoin is a decentralized network of thousands of nodes and miners that work independently to protect the system.

There’s no need for a trusted intermediary, it’s a permissionless system. If you need permission to use your money, it’s not your money.

With bitcoin your money is truly yours. Remembering 12 words allows you to travel, spend, verify, and secure your wealth.

Whether you have cash, real estate, bonds, a pension fund, or even gold, you could lose everything through taxation or confiscation.

The government could close your bank account, seize your property, and even shut down Amazon, Google, or Apple.

But it can do nothing against the most decentralized asset ever invented.

Its censorship-resistant and property rights have never been better protected in history.

3. The fixed total supply to 21 million 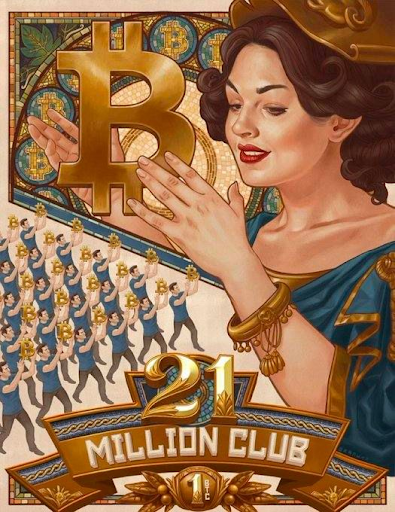 Only a limited number of bitcoin are available because the total supply is 21 million.

900 BTC will be mined today and the same tomorrow.

Unlike fiat currencies, bitcoin cannot be printed or devalued by central bankers. The more people get involved in it, the more the price rises.

The more demand, the higher the value.

Bitcoin is the largest, longest-running digital network with the safest network.

On top of that, it is also the only crypto asset endorsed as a commodity by numerous global regulators such as SEC, CFTC, Fed, ECB, etc. That bitcoin is unique, and all other cryptocurrencies are unregistered securities.

Can anyone say how much gold there is in the world?

In bitcoin, you can prove the exact supply. There will never be more than 21 million bitcoin.

Also, try allocating gold to 8 billion people. That wouldn’t work. But it works with Bitcoin.

In short, bitcoin is perfected gold without all the deficiencies of gold. 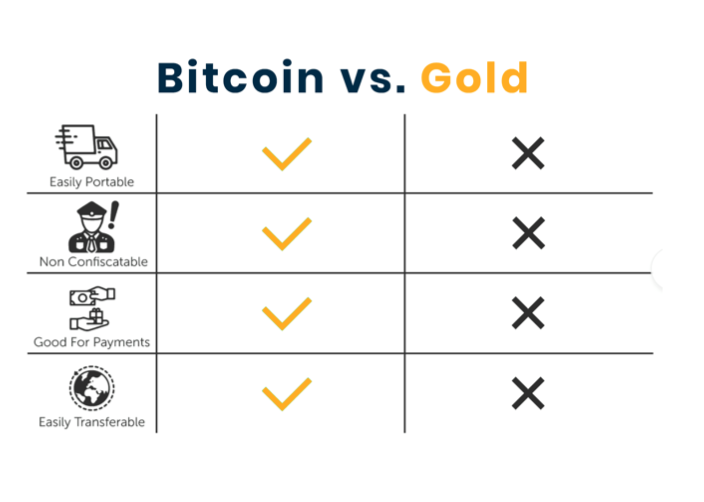 6. The fastest rate of adoption in history 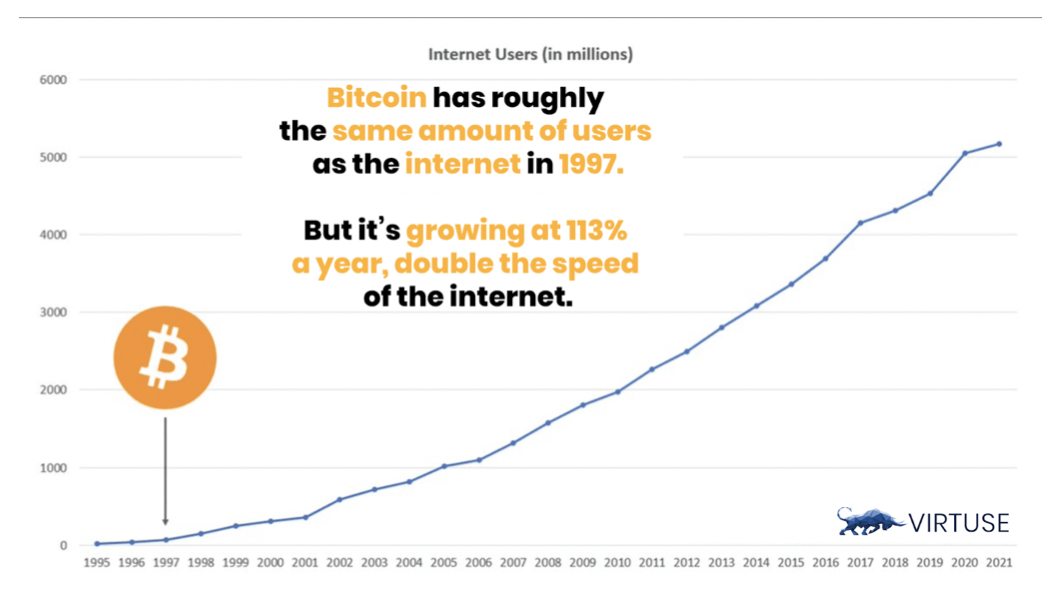 Bitcoin now has roughly the same number of users as the internet did in 1997. But it’s growing at 113% a year, double the speed of the internet.

As history proves, attempts to use fiat currency have failed. When the government prints fiat money, disaster ensues.

The US dollar, euro, Japanese yen, and all other fiat currencies are devalued. We’ve seen this many times before. All paper money eventually returns to its intrinsic value: zero.

The money supply has increased by 40% in the last two years; $13 trillion has been printed in the US and EU alone.

Government and central banks can print money infinitely, and paper money will inevitably go down to zero by the law of supply and demand.

Fiat money is inflationary, and no economy can sustain money printing without a steep devaluation.

The petrodollar system is broken. The world is desperate to find a global currency that is neutral, decentralized, non-manipulable, and immutable.

The BRICS nations have already realized this and are moving toward a separate financial system.

However, the digital yuan is even worse than the dollar, and gold is an ancient relic. We need a neutral currency and bitcoin is a alternative financial system we can own a piece of.

10. Hope for the doomed millennials

We usually think of millennials as a privileged generation, but they’re impoverished.

Think about it. In most countries, their baby boomer parents inherited the economy with all-time low valuations of equities, bonds, and real estate valuations.

The millennials begin with the opposite conditions. They got all-time high valuations in almost all assets, the highest inflation in 30 years, and a recession.

It’s almost insidious, and they’d be doomed if they didn’t have bitcoin. It’s a similar opportunity for them as the internet in the 90s”.

Yet, Bitcoin is more than all these points above.

For the first time in history, people can protect their private property. It is the only opportunity for the oppressed to escape poverty and confiscation. People in Nigeria, Turkey, Venezuela, Russia, or Ukraine get it instantly.

Bitcoin is a movement. It is a silent rebellion against the big brother, censors, and oppressive regimes.

With bitcoin, we don’t have to light anything on fire or go to the streets. If enough people stopped using the government’s paper money, we’d reach financial liberty, inclusiveness, and transparency. There would be no more bailouts, recessions, and inflation.

Or, to put it in a much harsher way, bitcoin is a ‘Fuck you’ to money.