Reading:
How Does Russia Benefit from the Invasion?
Share:

How Does Russia Benefit from the Invasion? 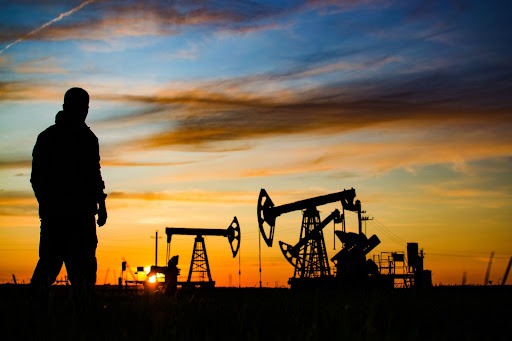 It’s a fact the war of Ukraine has begun.

Of course, war is an ugly thing. Violent conflict leads to loss of human life and incredible economic hardship for millions of people. It should go without saying that we should all pray for the end of this horrific crisis.

War is a significant geopolitical event, but it should be evident that it isn’t just about geopolitics. It’s also about economics, money, and shared financial interests. 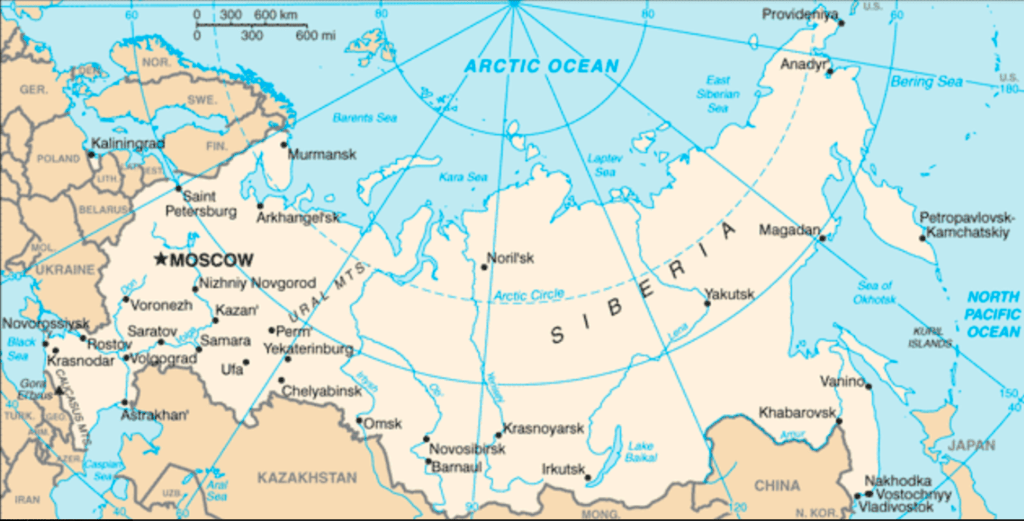 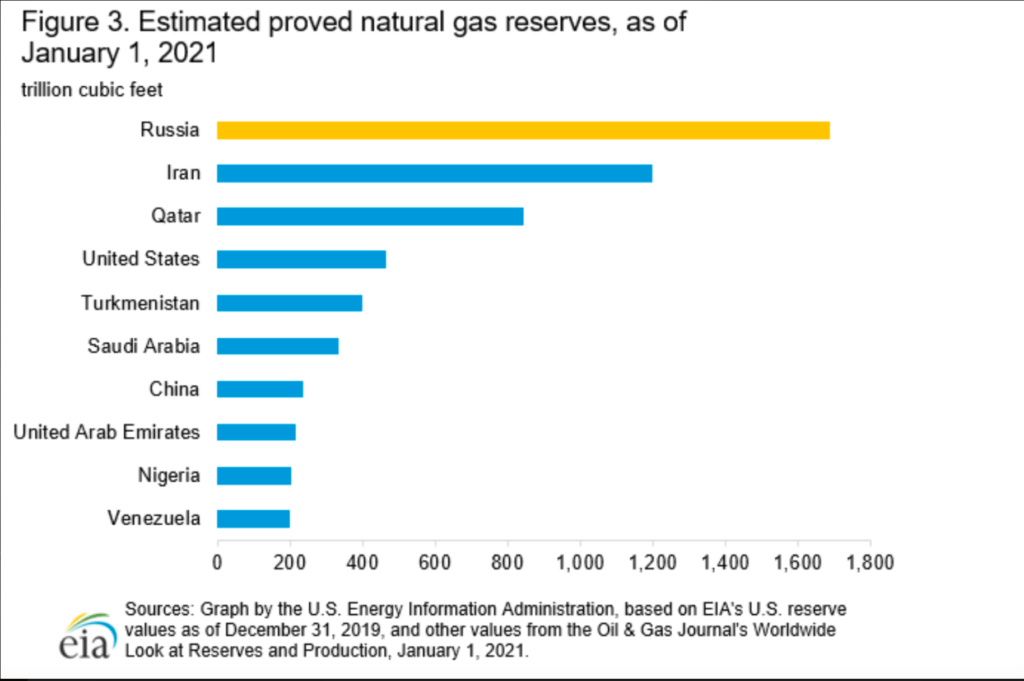 It’s also the biggest natural gas supplier to Europe, which gets nearly half of its supply from Russia. 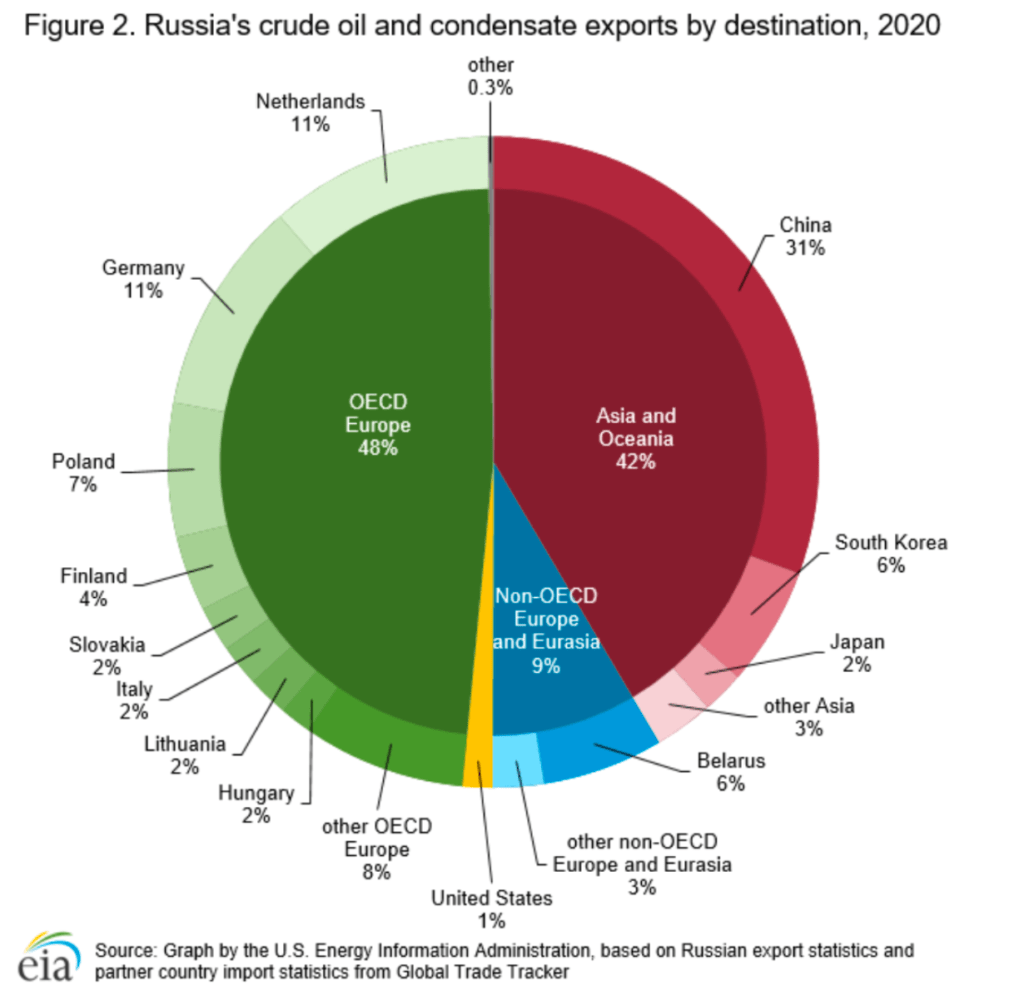 The crisis had already driven up the oil price to the highest level since 2014when Russia annexed Crimea from Ukraine. But ultimately, what we saw right after the invasion was that the price of oil and natural gas went even higher.

The gas prices jumped 35% in Europe today and oil is above $100 per barrel. 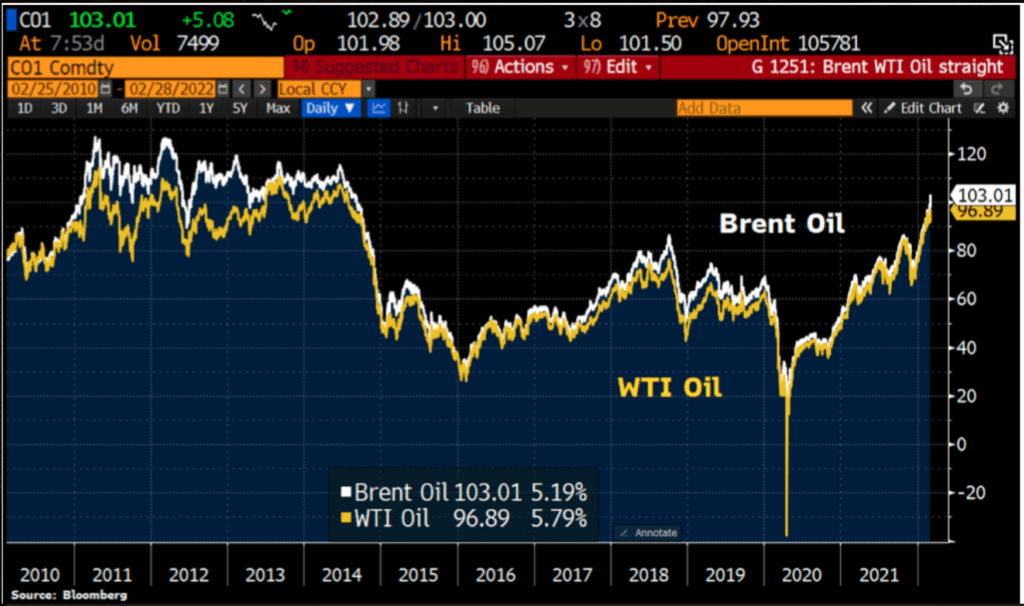 So what’s my point?

On top of that, Russia has over 600 billion in foreign currency and gold in the reserves. Gold is up 5% percent since the beginning of the year.

Russia has been preparing for invasion for months, maybe even for years.

They knew that in the event of an attack, the typical responses would be substantial spikes in oil, gas, and gold prices.

Here’s is an interesting question.

What prevented the Russian state-owned companies and banks from opening billion-dollar long positions in oil, natural gas, and gold futures?

When it comes to Russian equities, they had already been battered by the threat of sanctions long before the invasion. Moscow had known very well that equities would get hit the hardest after the attack.

What prevented the Russian banks from opening short positions and profiting on the 50% tumble in the VanEck Russia exchange-traded fund RSX?

Perhaps somebody should look into that. I don’t have the capacity for such investigations.

Without a doubt, Moscow had been aware before the attack, they would have to deal with severe sanctions and so they might have weaponized the financial effects of the invasion in their favor.

The cost of war is steep.

The fact is that the Russian state is already offsetting that cost by making more revenue from the soaring oil and natural gas prices and seeing their balance sheet increase in value as the war continues.

There is a four-dimensional game being played here. And somehow, Russia has figured out that they can apply force in the geopolitical sphere, enhance their position as a player and at the same time make a lot of money.

However, that didn’t happen overnight. We see here that Moscow is playing a long game and their role as a global player is like to improve by this invasion.

The ultimate question is how is it going to affect us?

I don’t have an exact answer to that question, but if I follow the money, it’s easy to discern that the prices are going to get ever higher.

Some economists believe the U.S. could soon see 20% inflation, up from 7.5% as we’re witnessing now. And the E.U. inflation might get even higher.

In short, it’s best not to get carried away by emotions but to start protecting yourself against looming hyperinflation that is always followed by the government preventing you from accessing your bank account.

All in the name of democracy.