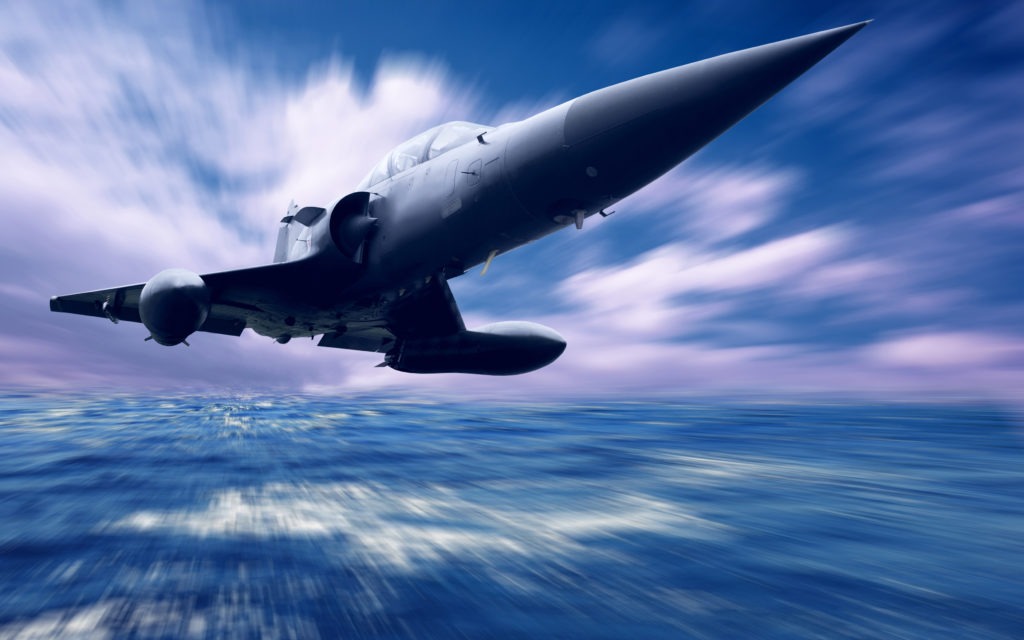 Bitcoin still remains on a bull track while settling firmly above the $11k level. Bulls are currently seeking support for the next bull run, which seems to be justified this time around thanks to institutions that don’t want to “miss the boat”.

So, if the 2017 was all about hype and retail funds, the current surge is about institutional money flooding in. And they are in for the long run!

Nowaday, more people are googling “bitcoin” than “Jesus.” And, bitcoin network has grown to a nearly all-time high recently, even though the valuation is still about 40% down from the all-time highs.

There’s no lack of different predictions for a Bitcoin price. However, based on Virtuse’s Nonlinear Model, we expect the bitcoin price to reach $100,000 within 5 years, and $1m by 2031. To learn more, check out the latest interview with our CEO, Ras.

Regulators all over the world continue with headless panic. Democratic Party in the US even called on Facebook to Halt Libra Cryptocurrency Plans. Lawmakers sent an open letter to Mark Zuckerberg as well as David Marcus, the chief executive of Facebook subsidiary Calibra, calling for a moratorium on any development on its proposed Libra cryptocurrency and digital wallet, Calibra.

If you have more questions about Libra they maybe answered David Marcus in his additional FAQ, but maybe not all: is Libra cryptocurrency or not?

What we read – Nice deep dive and stories:

12 Graphs That Show Just How Early The Cryptocurrency Market Is

What We Know About the “Secret” Debate Between Hayes and Roubini

The United States of Crypto