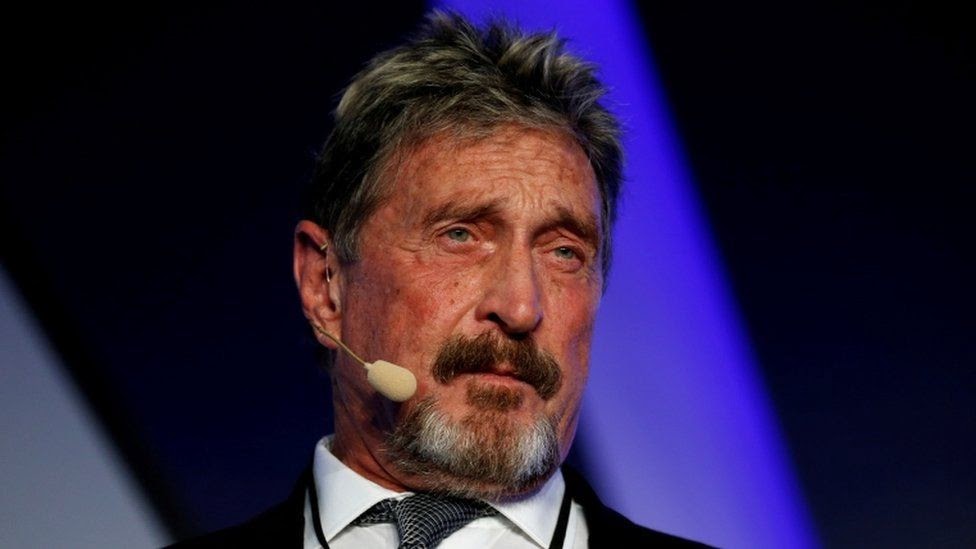 John McAfee, the controversial software magnate and crypto booster, has died in what’s preliminarily being called a suicide in a prison in Barcelona. El Pais was first to report the news.

Prison sources tell CoinDesk an autopsy is being planned.

McAfee was awaiting extradition to the U.S. to stand trial on charges of tax fraud, which the Spanish High Court authorized just this morning.

Bitcoin’s Price Action Is Encouraging, But It May Not Signal Bottom: Traders