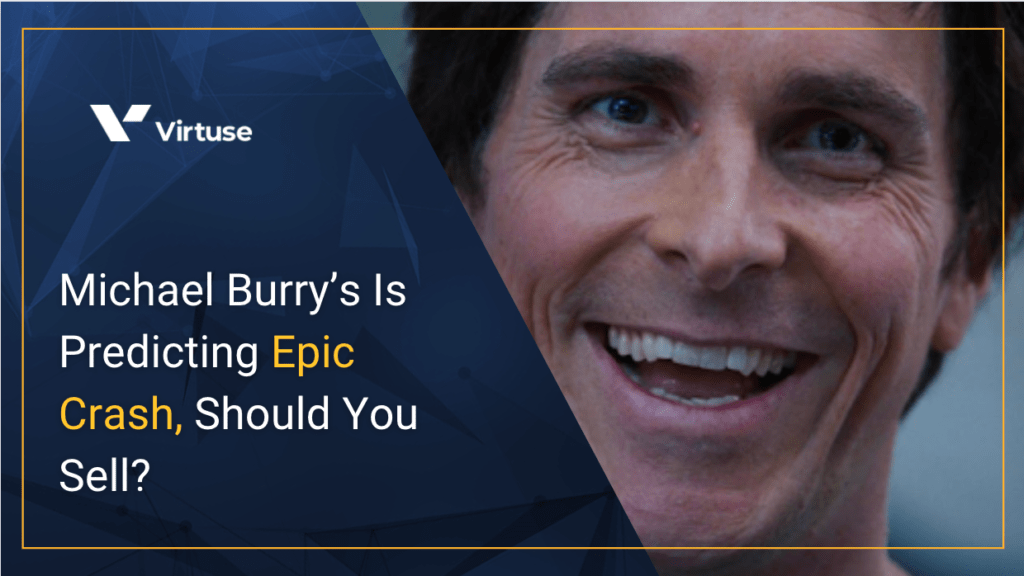 Michael Burry sold almost his entire portfolio in Q2. Should you also sell everything? Why is he so bearish?  What does it mean for bitcoin?

Hedge fund manager Michael Burry’s from Scion Asset Management dumped all but one of its stock holdings in the second quarter.

Burry is best known for being the first investor to foresee and profit from the U.S. subprime mortgage crisis.

He is profiled in “The Big Short,” a book by Michael Lewis about the mortgage crisis, which was made into a movie starring Christian Bale. 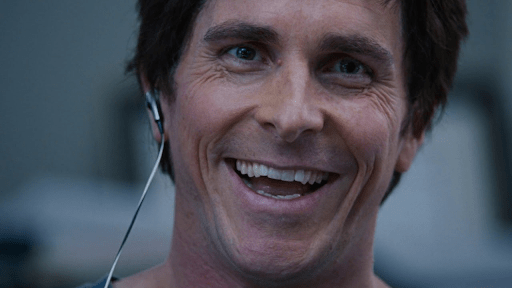 Here are three why the latest move is important.

However, he kept one position, just over 500,000 shares of Geo Group, worth $3.3 million. Geo invests in private prisons and mental health facilities and commands a market capitalization of less than $900 million. 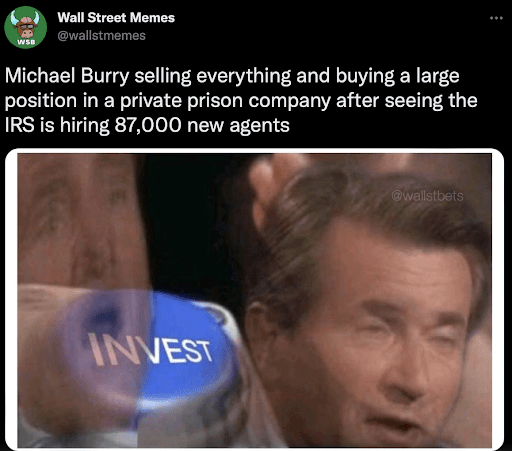 With a market cap of less than $1 billion, Geo Group is not a big company. While this investment certainly raises eyebrows, it’s not a particularly big bet for Burry. To put it in perspective, his previous portfolio was valued at $165 million. So with a $3 million investment, it’s not as if Burry is going all in on Geo Group.

However, as Anthony Pompliano pointed out,

“It’s kind of crazy, that the only stock he has confidence in is a stock that literary makes money as we put more humans in cages.”

This is not a bull market, it’s a bear market rally

Burry firmly believes that the rally in stock market indexes from their June lows is not an indication of the bull market returning.

“Can’t shake that silly pre-Enron, pre-9/11, pre-WorldCom feeling,”  Burry added in the now-deleted tweet. He frequently deletes his tweets shortly after they are posted.

For better or worse, Burry argued in July that a brutal market selloff was “maybe halfway” over, with further drops to come.

What it means for bitcoin

As bitcoin has a strong correlation to the stock market, especially in relation to macroeconomic events, Burry’s bearish outlook on stocks may also be a warning sign for the crypto sector.

But it’s also important to remember that investors shouldn’t jump at every fear that circulates online. Investing, especially in bitcoin is a long-term play and doesn’t normally work out for people who always try to time the market.

Michael Burry is a huge bear. But this time, by liquidating almost all the positions in his portfolio, he is putting his money where his mouth has been: out of the market.

And if someone like Michael Burry who famously predicted many crashes in the past sells everything, it’s worth taking this seriously.