Reading:
Nothing Can Stop Bitcoin, Not Even Governments
Share:

Nothing Can Stop Bitcoin, Not Even Governments 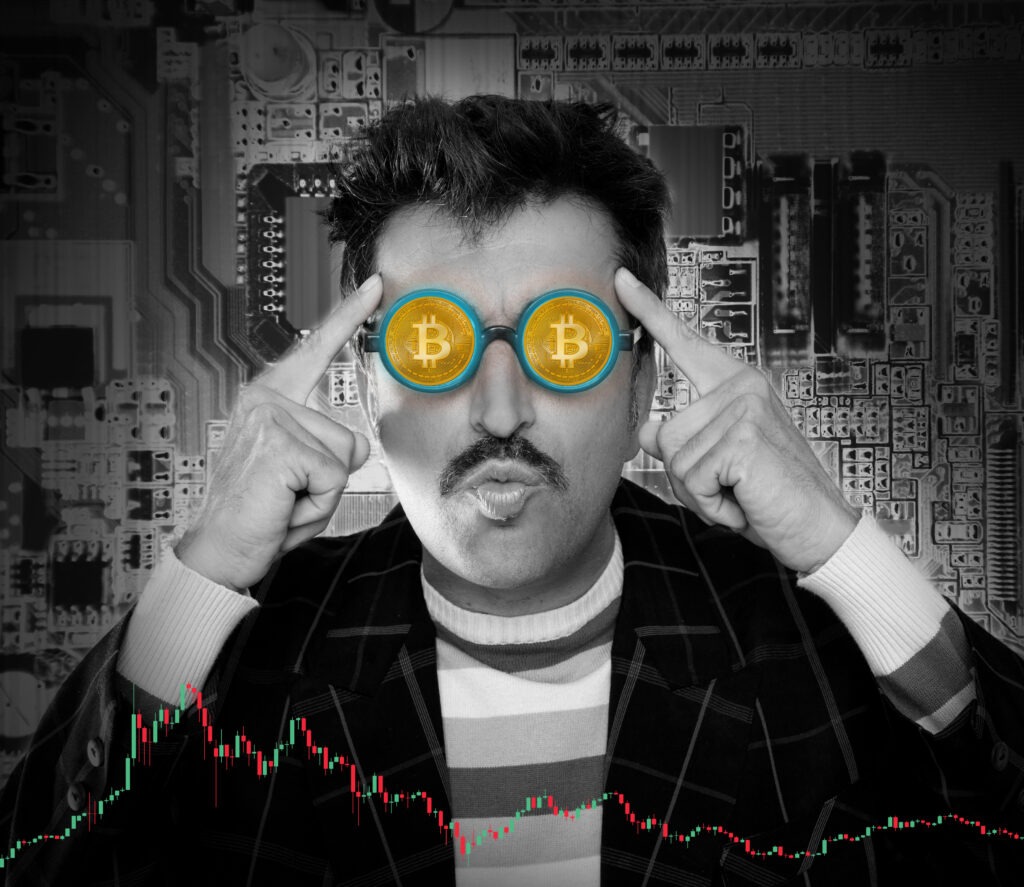 When I started with crypto, the arguments against Bitcoin were terrible. But they are even worse nowadays. They are mostly written by people who have never invested in their lives, let alone in Bitcoin, and you can’t blame them.

There is an overwhelming number of people who literally don’t know what Bitcoin is. Then there’s a tiny crowd of people who read the Wikipedia page and two blogs about it.

It took me 12 months to understand Bitcoin. And I’m reasonably knowledgeable about technologies with an awful lot of experience in investing.

So at the very least, I know I can eliminate some of your biggest anxieties about Bitcoin.

Will it be banned?

Now, this is important.

The more popular Bitcoin gets, the more of a threat it becomes to the governments. But it’s crucial to understand that the governments can’t ban Bitcoin. In fact, it would be like banning numbers. All that governments can do is to tax it, make it illegal, or regulate it.

The best part is that Bitcoin is regulated, and it’s already wrapped in the KYC/AML directives through exchanges and miners.

Sure, governments can make it illegal to own it. But there is just one problem with this argument. The whole list of US government agencies, such as IRS, SEC, or CFTC, already normalized Bitcoin as property. And that’s what makes thousands of institutions comfortable owning large sums of it.

Besides, all countries where the governments tried to outlaw Bitcoin experienced a massive increase in demand. 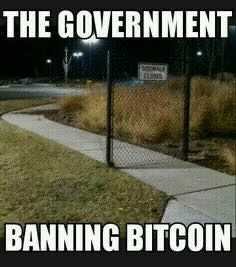 In a nutshell, governments cannot take away your Bitcoin. Yes, they can shut down exchanges, but there is absolutely nothing they can do to your Bitcoin in a hardware wallet.

Will it be copied?

It is undeniable that it’s possible to copy. People have cloned it thousands of times, and they all failed. 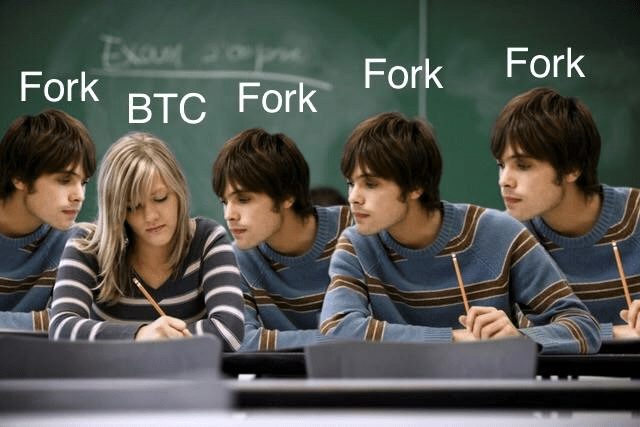 Here’s the main issue with that.

You can’t clone the network.

To put it differently, when more than 100 million people decide to put a trillion dollars in a network, they don’t need another one. In technologies, it’s almost always a “winner-takes-all.” Take Facebook’s story, for example. You can set up a clone of the Facebook website in a manner of weeks, but you will never clone billions of users.

Will it be hacked?

In case you missed it, in 12 years, the Bitcoin network has never been hacked. Although a thousand people tried it a million times, no one managed to hack the underlining blockchain. Sure, they can hack exchanges, but the network is hack-proof. In other words, it’s the most secure database network in the world with billions of dollars in hardware, scattered all over the planet, that has only one use: to secure the network. 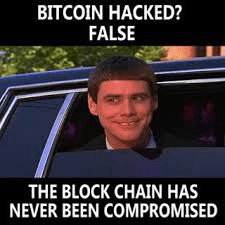 In a word, nothing can stop Bitcoin, not even governments. And if trolls took time to understand it, they would probably come to the same conclusion. 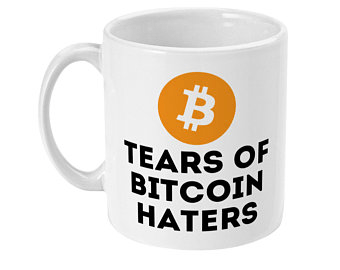 The problem is that behind every successful project lies a pack of haters. As Albert Einstein put it,

“Two things are infinite: the universe and human stupidity, and I’m not sure about the universe.”