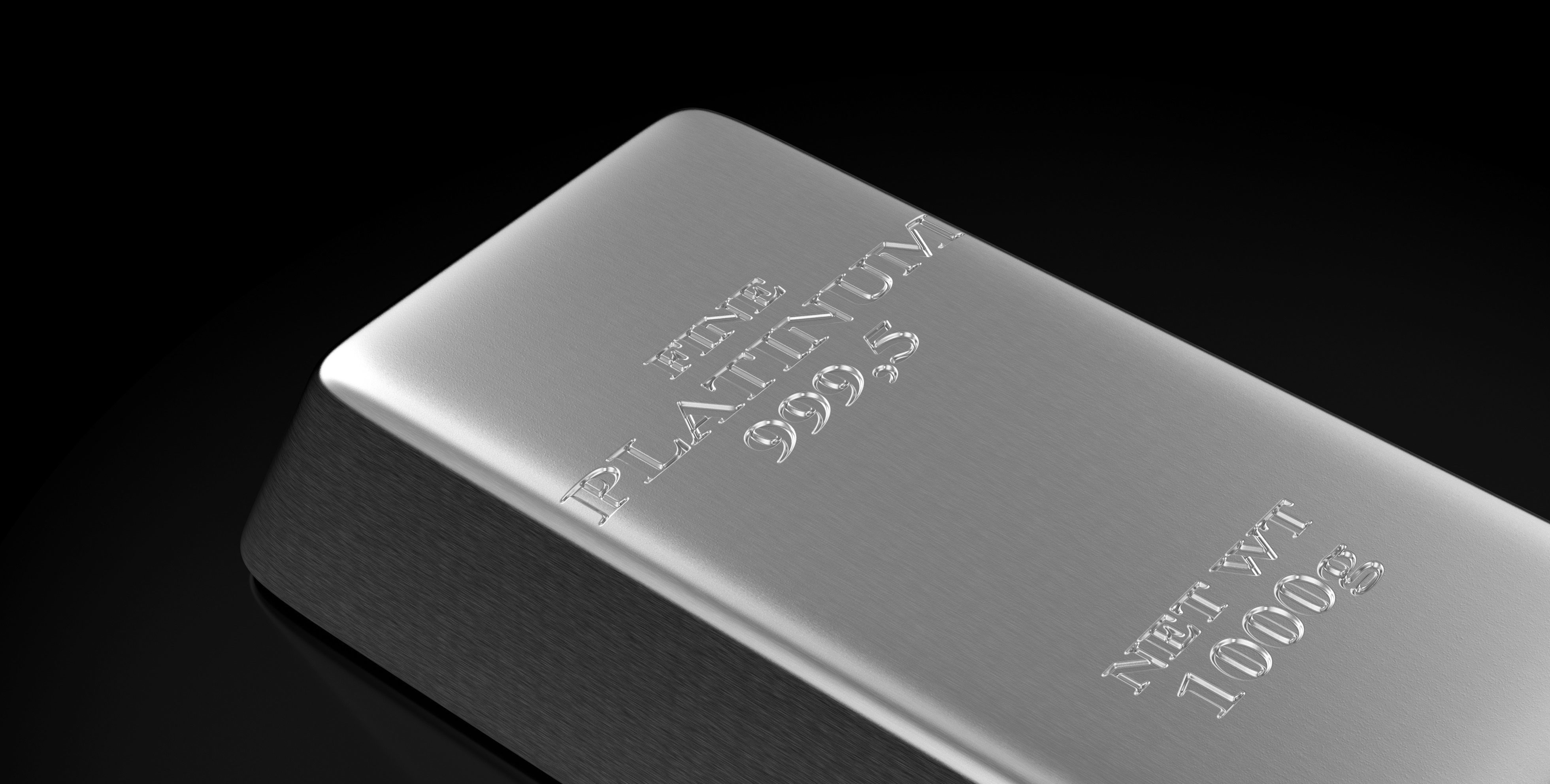 Platinum is one of the world’s rarest metals with new mine production totaling only about 5 million troy ounces a year. It is chemically inert metallic element that is more valuable than gold. All the platinum mined to date would fit in the average-size living room. Platinum is mined all over the world with supplies concentrated in South Africa. South Africa accounts for nearly 80% of world supply, followed by Russia, and North America. The word “platinum” is derived from the Spanish word platina meaning silver.

What are the major price drivers?

Which are the main consumer sectors?

Because platinum will never tarnish, lose its rich white luster, or even wear down after many years, it is prized by the jewelry industry. The international jewelry industry is the largest consumer sector for platinum, accounting for 51% of total platinum demand. In Europe and the U.S., the normal purity of platinum is 95%. Ten tons of ore must be mined and a five-month process is needed to produce one ounce of pure platinum.

The second major consumer sector for platinum is for auto catalysts, with 21% of total platinum demand. Catalysts in autos are used to convert most of vehicle emissions into less harmful carbon dioxide, nitrogen, and water vapor.

Where is the most liquid market?

Virtuse Exchange leverages Digital Asset Collateralized Contracts (DACCs), a model that allows converting your cryptocurrencies into commodities, without having to move money from one wallet to another. The DACCs act rather like a stablecoin whose value can be pegged with a reliable price feed to the value of USD. You can buy and sell crypto platinum seamlessly and hold it on your private keys.

To trade on platinum prices with Virtuse Exchange, you’ll need to open an account.  It takes a matter of minutes, can be done entirely online, and there’s no obligation to fund once you’ve finished your application.

However, you will need to fund before you place your first trade. Funding a wallet account is simple – you can use send USDT, Bitcoin, ETH to your wallet or soon will be able to fund it with a debit or credit card.