While Switzerland holds the spotlight for being the most crypto-friendly jurisdiction in Europe, Portugal is picking up the pace. Indeed, the republic offers more than just quality of life improvements for Bitcoin (BTC) owners, including an attractive fiscal environment and a growing Bitcoiner community.

Cointelegraph recently interviewed the Bitcoin Family, who recently relocated to Portugal, learning that there was more to the move than pursuing “300 days of sunshine” and “cheap coffee.”

Didi Taihuttu, father and husband to the Bitcoin Family, first spoke to Cointelegraph six years ago. In 2016, he rose to crypto fame after selling all his family’s possessions and going all-in on BTC.

Although Taihuttu’s larger-than-life persona grabs the headlines, plans for Portugal’s take on Bitcoin Beach and budding Bitcoiner communities give rise to a pro-Bitcoin Portugal, supported by crypto-friendly tax laws and a low cost of living. 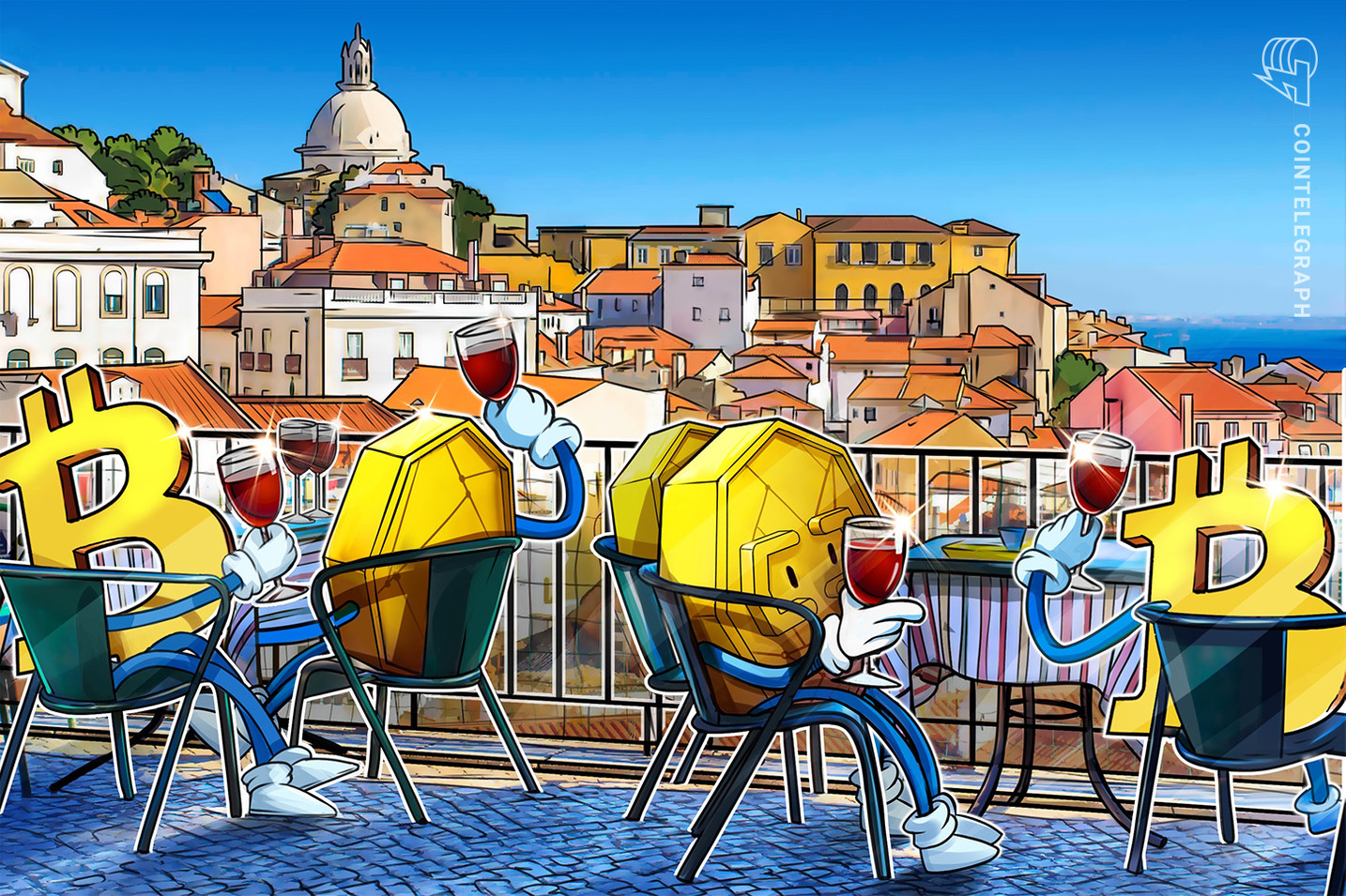 Portugal’s Bitcoin-friendly beginnings kicked off in earnest six years ago. A 2016 law by the Portuguese tax authority ruled that ​​because cryptocurrencies are not considered currencies, they are not legal tender in Portugal and are, therefore, untaxable.

For Taihuttu, the Bitcoin community has since ballooned, and there are “a lot of them” on Cristiano Ronaldo’s home turf. He told Cointelegraph:

Merchant adoption is indeed on the march: Some Portuguese residents can pay for their energy bills in BTC, while Spanish startup BitBase is bringing more Bitcoin ATMs and stores to major cities. Coinmap cites there are already 57 merchants and retailers just in the Lisbon area accepting Bitcoin.

BTC-only businesses are also spawning out of the Iberian nation. John Carvalho, CEO of Synonym, recently moved to Portugal, and Aceita Bitcoin, or “Accept Bitcoin,” a nonprofit group of BTC enthusiasts, is picking up steam.

He told Cointelegraph that he is “hoping merchants take the challenge I sent out to experiment having Bitcoin as a payment option for the summer,” adding that Portugal is “very friendly” to Bitcoin. Vasconcelos explained:

“Portugal is not taxing crypto, and this may be the best time, especially for the people, to start knowing and interacting with the technology and get exposed to the best savings account they’ll ever have.”