Reading:
Sanctions Against Russia Are a Marketing Campaign For Bitcoin
Share:

Sanctions Against Russia Are a Marketing Campaign For Bitcoin 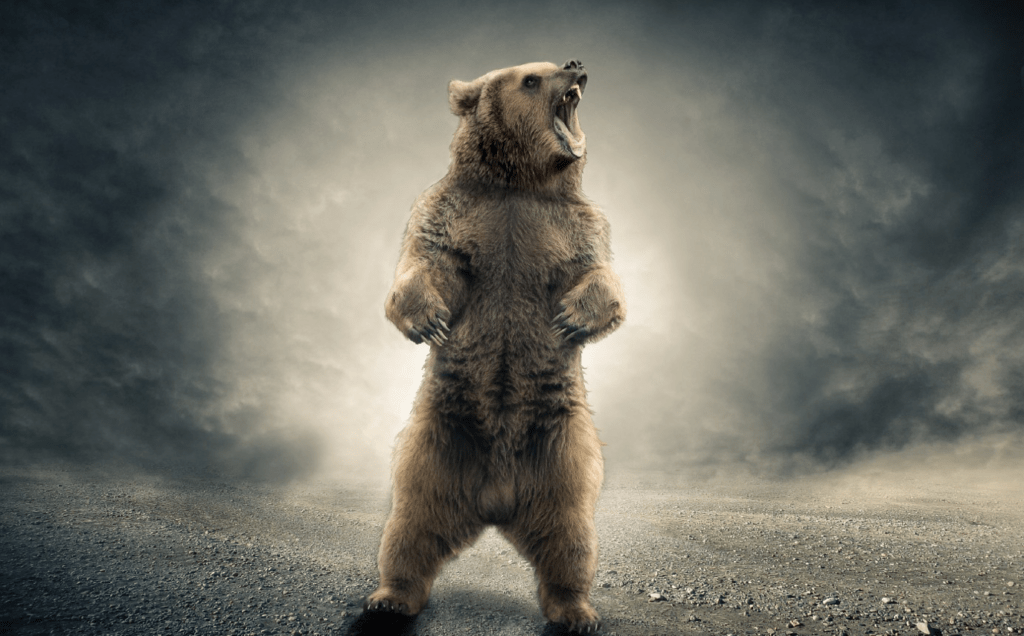 They could trigger bitcoin to gain adoption globally at an insane pace.

As the mainstream media pushes the narrative of the pending Russian invasion in Ukraine, the next piece of the bitcoin domino is about to fall.

El Salvador became the first country to adopt bitcoin, but the threat of the sanctions against Russia might push another country into the arms of cryptocurrencies.

What do I mean?

In an attempt to control their enemies, The United States typically resorts to economic sanctions, especially by excluding entire countries from the SWIFT payment system.

Such “weaponization” of the dollar carried significant weight in the past.The US could cut any country off from the global financial system and essentially sentence it to the fate of Cuba or North Korea.

However, the US sanctions are less harmful in the current day and age. On the contrary, this time, they could backfire.

Let me break down for you two ways how the sanctions are becoming less relevant.

The dollar is losing its dominance

It’s essential to realize that sanctions are just a non-military form of siege.

A siege is a constant blockade that cuts off essential supplies to compel the enemy to surrender. The attacked party views the sanctions as a form of modern-day siege warfare.

However, Washingon’s warnings seem more and more hollow, as the countries are better prepared.

For example, to dissolve the effect of past and future sanctions, Russia has launched bilateral agreements with China and several other countries that exclude dollars and the SWIFT system.

The Russian government also shifted its reserves out of dollars in 2018 and is selling its oil in non-dollar currencies.

Iran is another recent case study to prove the behind-the-times sanctions. As the US government imposed severe sanctions, Teheran has secured an economic lifeline from Beijing.

China has demonstrated its willingness to work with nations the US has sanctioned and finalized alternative payment mechanisms, enabling Iran to sell its oil to Europe and China.

Moreover, China and Europe have been vigorously promoting their currencies as substitutes for the dollar.

These developments have already undermined the dollar’s role in global trade.

Russia’s latest move to dissolve the effects of the sanctions has made a 180-degree turn in its approach to bitcoin and crypto-assets.

From the intention to ban bitcoin, it appears that the Russian government reached an agreement on digital assets where they will treat bitcoin like other foreign currencies.

In other words, Russia decided not to ban bitcoin or crypto assets but rather increase their usage and adoption within the country by creating frameworks and rules that everyone understands.

It’s important to remember that Russia is already one of the largest crypto countries. It’s the third-largest country in terms of bitcoin’s hash rate. Russian citizens hold more than 12 million crypto accounts that own more than $26 billion worth of assets.

Here’s is the interesting part.

Bitcoin network is an open and decentralized global payments system, and no one can control it or shut it down.

Therefore, it’s no surprise that Russia started to be more sympathetic to bitcoin at the same time as it may become a subject to the new round of US sanctions.

The US government’s attempts to do too much too fast to control others created the opposite effect.

As a result, the sanctions are driving more countries out of the centralized global financial system into the hands of cryptocurrencies.

And as Russia adopts the bitcoin and crypto industry, the United States and other countries will be forced to adopt the technology or risk being left behind.

That may seem like a wild idea, but this could trigger bitcoin to gain adoption globally at an insane pace.

El Salvador was a small piece of a domino. But if Russia became the next piece, it would be impossible for global superpowers to stop the domino effect.

In short, by sanctions, the US government is helping more countries to wake up and embrace bitcoin.

Thank you for that.