Reading:
Smart Money Aren’t Selling Bitcoin. So Who Is?
Share:

Smart Money Aren’t Selling Bitcoin. So Who Is? 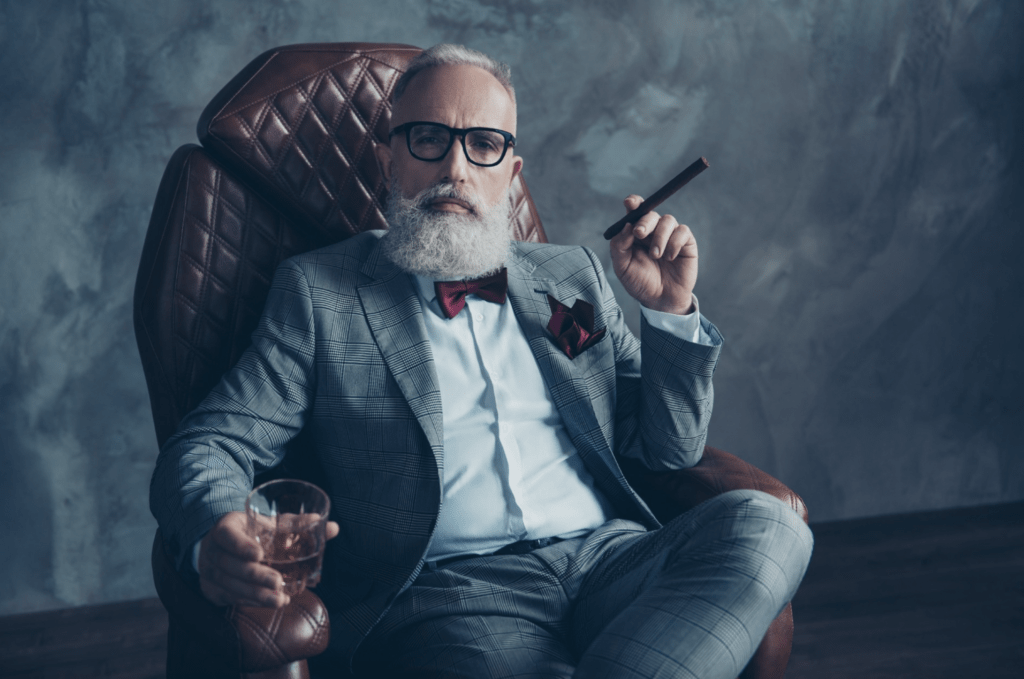 To be an investor, you have to follow smart money.

When you’re are new to Bitcoin, it’s essential to follow the smart money because they’re generally in tune with what’s going on before everybody else. In addition, they’ve gone through multiple cycles and experienced massive depths of Bitcoin. As a result, they have an edge in the markets.

Will Clemente is a rising crypto analyst and Bitcoin Magazine contributor. According to Will’s analysis, the long-term holders know Bitcoin is cheap. As a result, they’ve added 741,363 BTC to their holdings since the initial price drawdown in late May. 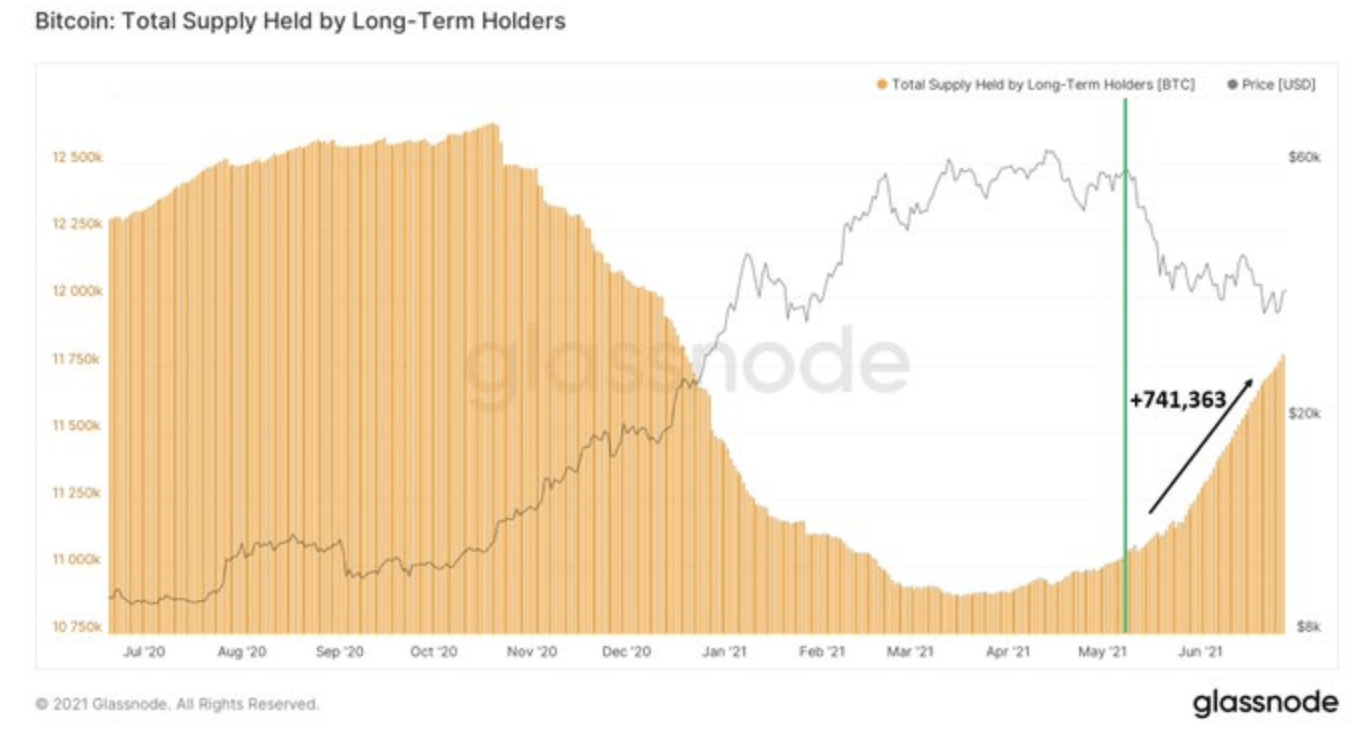 On a similar note, another talented analyst, Willy Woo, compared liquid to illiquid supply in a simple ratio and noticed something very interesting. The illiquid supply change metric, also dubbed the “Rick Astley Indicator” is still continuing its trend of a strong accumulation from entities that statistically have a very low likelihood of selling. In this case, there was a clear bullish divergence. And the chart below also supports the idea that the re-accumulation trend of smart money increases as the price decreases. 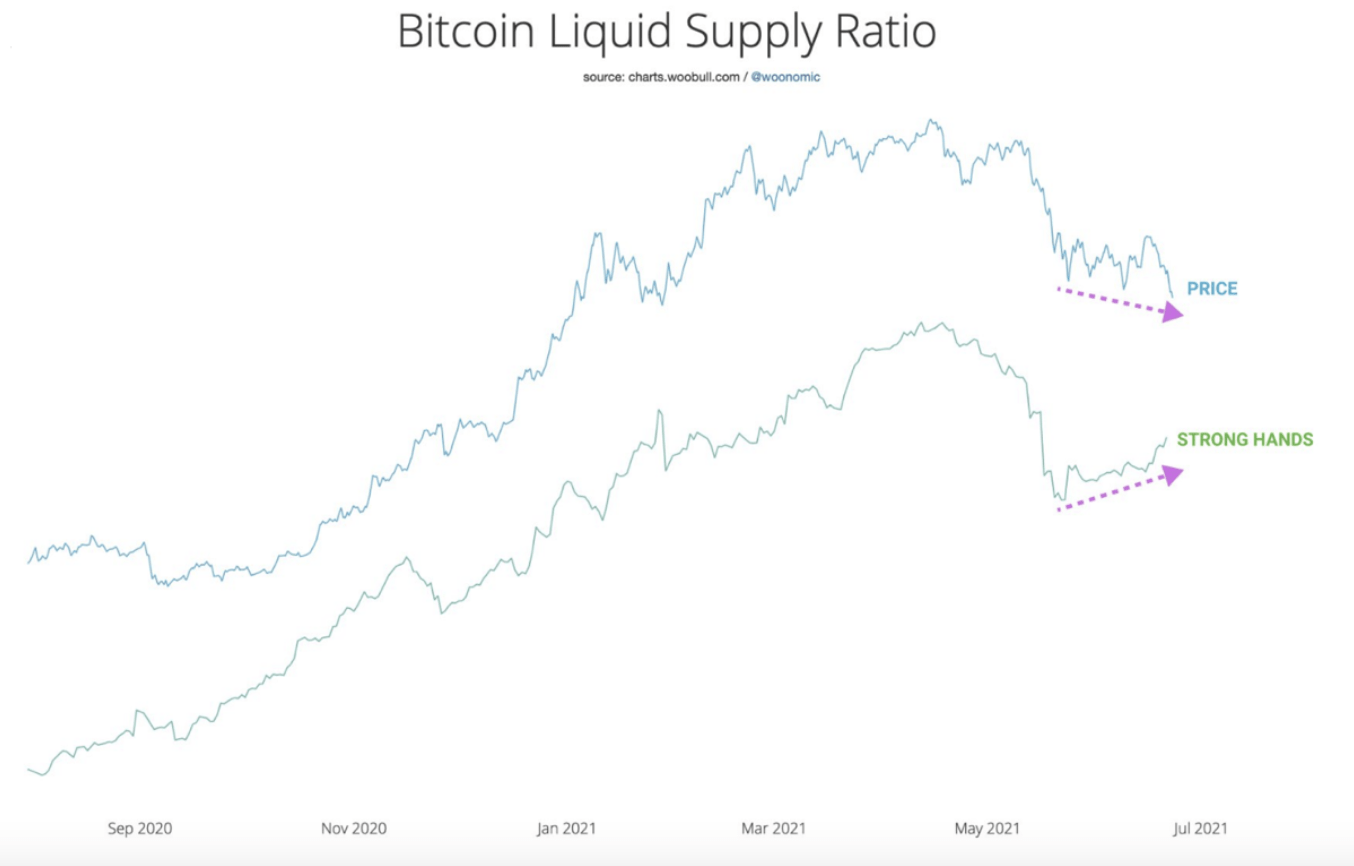 And lastly, in Will Clemente’s Glassnode metric below, you can see the stablecoin supply ratio oscillator. This shows that capital in stablecoins is slowly rotating back into the market from the sidelines. Furthermore, this chart shows that the current recovery in terms of stable coin flows resembles previous significant corrections such as late 2018, March 2020, and the relatively substantial drawdown during September of last year. 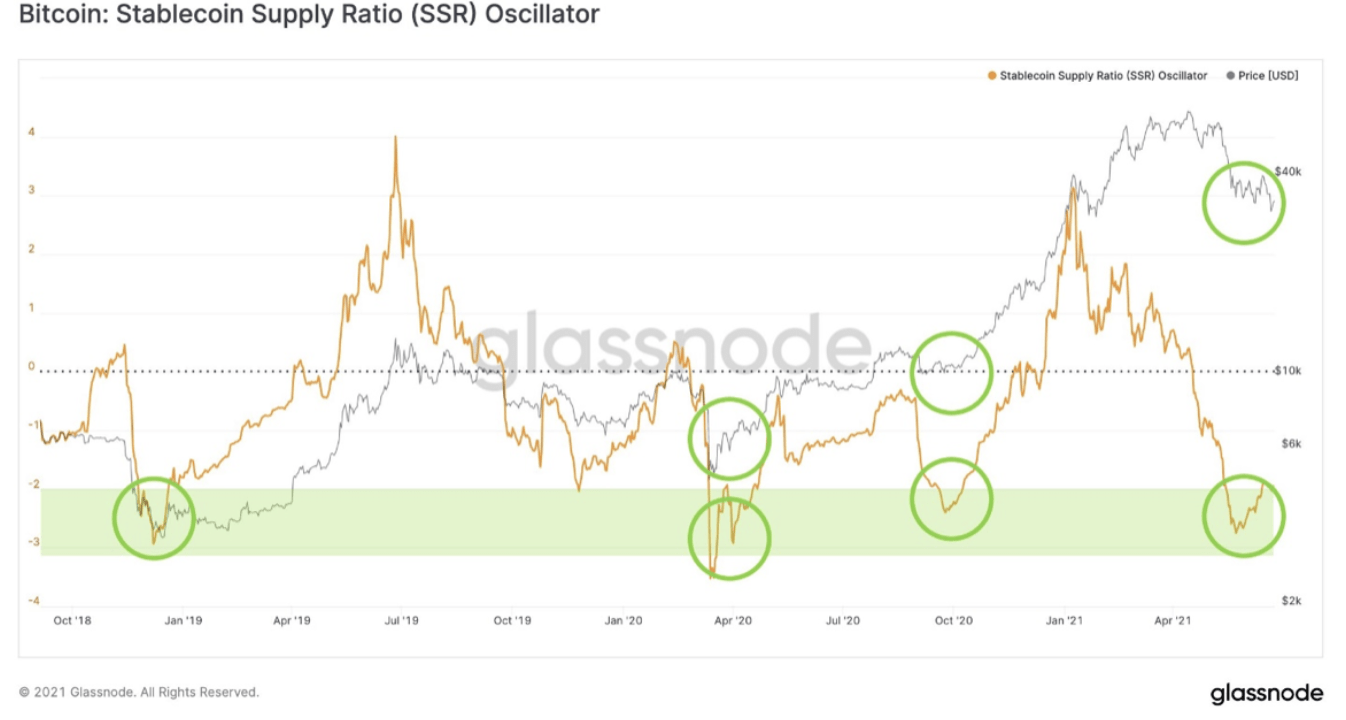 Given all these points, the long-term holders are doing the opposite of selling.

So who is selling?

Using data from Glassnode’s weekly report, analysts have confirmed that new entrants to the market have capitulated at a loss while long-term holders have continued to buy the dip.

However, we’re still in the mid consolidation period. To put it differently, when someone spills milk all over the kitchen counter, you need many paper towels to clean up the mess.