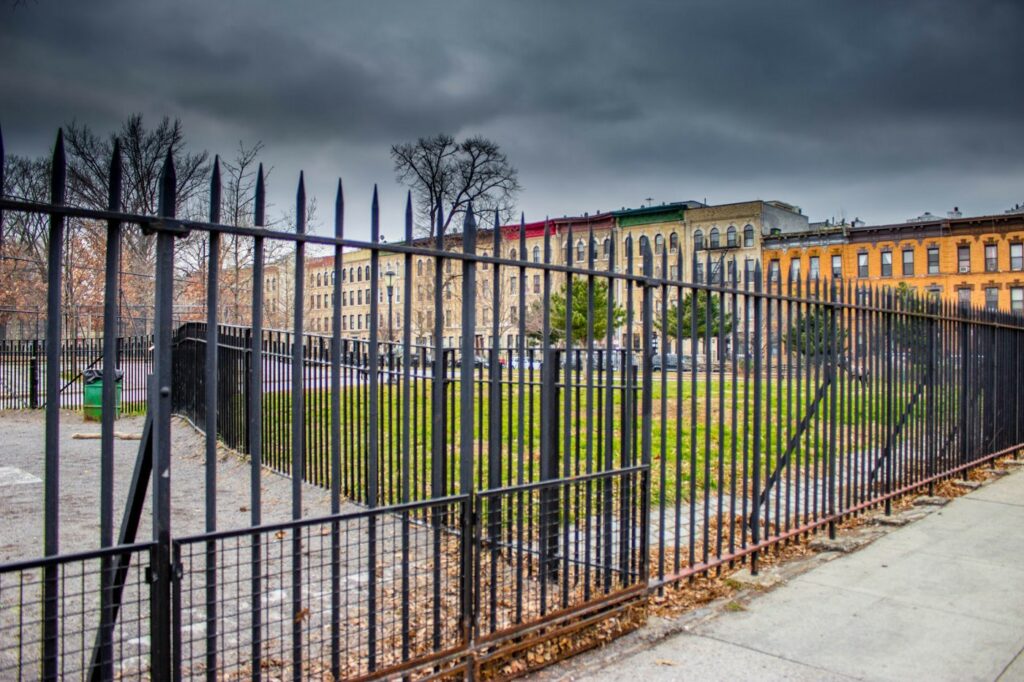 The article can be found also on Good Audience.

Since the stellar bitcoin year of 2017, there has been much debate about cryptocurrency regulation and the causes of instability in the markets.

Critics of regulations usually argue that it’s too costly and dangerous, while proponents of regulatory policies claim that the regulations themselves carry great benefits.

However, the defenders of regulation rarely confront deeper arguments about the actual threats and costs of the policies they propose.

And the critics of crypto regulation rarely make sound economic arguments against them — either out of ignorance — or for fear of offending regulatory bodies.

So, what are some of the economic arguments for and against cryptocurrency regulation?

Why would crypto regulations cause more harm than good, and why might self-regulation actually be a good idea?

Regulations are a hidden tax on the market

Whatever direct or indirect costs regulation imposes on the firms in the market, this merely acts as a tax on the market as a whole.

Compliance costs and learning about and coping with complex rules tends to be extremely expensive.

Larger participants in the regulated markets view these as regulatory expenses, just as they would a tax.

They’re just another cost of doing business. But in many cases, the regulations might create a cost hurdle too high for existing startups to remain in business, or for newcomers to enter.

Regulating crypto markets in their infancy only benefit incumbents and annihilate newcomers.

Regulations often act as a suppression of competition, creating monopolistic or oligopolistic outcomes.

In many cases, regulations impose costs that lead some firms to exit the market or create barriers to entry for startups.

The same dynamic has been playing out in the traditional financial markets, whereby 80 per cent of markets are controlled by 6 futures exchanges.

Not surprisingly, this is precisely why not too many people are involved in the financial markets.

Regulatory Capture is a revolving door

Many incumbents actually support greater levels of regulation, since regulatory suppressions often protect existing or established firms from competition, giving these firms some monopoly power and lessening their accountability to consumers.

This is known as “Regulatory Capture,” and is otherwise referred to as a “revolving door” between the public and private interest. Examples of such tactics are not hard to find.

The 2008 financial crisis was mainly caused by financial regulators who became too cozy with large banks, allowing slippage in mortgage lending strategies.

And the Oil and gas drilling boom in the US was largely caused by Minerals Management Service (MMS) which made it easy to drill in offshore areas.

The free market is self-regulating, and regulations are redundant

Governments have on numerous occasions shown failure to adequately regulate many segments of the financial industry.

As already mentioned, the 2008 financial crisis was mainly caused by failed subprime market regulation, the regulation of mortgage brokers and mortgage-backed securities.

This failure of highly regulated markets led to one of the largest financial meltdowns in history.

It’s pretty clear that there is plenty of blame to pass around.

Borrowers, brokers, and banks all failed to respect the risks being taken at every level.

But mostly, there was a systemic regulatory failure.

Who will protect us from such failure?

If existing government regulations merely suppress competition with few if any benefits to consumers.

Then who or what will protect investors in the cryptocurrency marketplace other than the government? Who will police the police?

However, there are some advantages of the crypto regulations as well.

Deutsche Bank’s Sanjeev Sanyal estimates the value of the whole market to be about $294 trillion. However, trading of these assets is not accessible to all. Less than 1% of world population have the full access.

These assets can be tokenized or converted into the cryptocurrency markets and made accessible for the remaining 99% of the world.

However, fund managers overseeing mutual or pension funds are currently not allowed to touch crypto.

If a fund manager does in fact “touch crypto” then he/she would be risking a jail time for negligence.

Global scammers have invaded the crypto markets — and once investors put their money in, the project owners could disappear, taking the funds with them.

These investors are then left holding “worthless tokens.”

Unfortunately, people have lost millions through all types of scams and Ponzi schemes like the example mentioned above.

Regulations would help ensure that every new ICO coming to the market meets certain standards.

This way, investors might feel safer with their investments which will lure more institutional investors.

Mainstream media have painted a hideous picture of the cryptocurrency markets.

Just like with “online internet dating” during its infancy stage, received quite a lot of criticism, the media claims that crypto markets are infested with criminals, paedophiles, and terrorists.

Let’s face it, bitcoin was in fact meant to be a currency for buying drugs, sex trafficking and other crimes that take place on the dark web.

However, this has largely faded, and the reputation of bitcoin that was damaged in its earlier years still remains.

Many crypto-unfriendly countries such as India or China seem to be using these arguments in the war against the bitcoin.

This negative image can easily vanish with government regulation.

And, if there were an efficient regulatory framework — then, investors could step over from sidelines and invest in this alternative asset class without any prejudice.

The pros and cons of cryptocurrency regulation show that there must be some compromise. On one hand, regulations act as a “hidden tax,” which drives up costs, creates barriers to entry that ultimately limits innovation.

On the other hand, regulation could prevent scams, attract institutional investors, and give cryptocurrency markets more legitimacy and facilitate the rebranding of not only bitcoin but cryptocurrencies in general.