Reading:
The Most Important Lessons I’ve Learned from China’s Crackdown on Everything
Share: 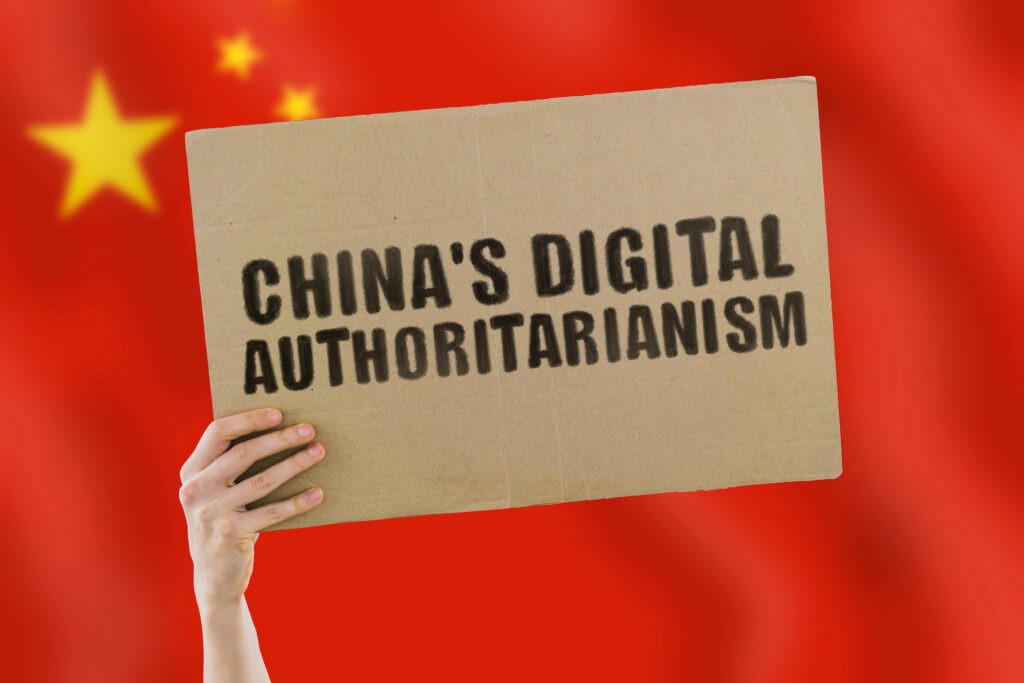 This year, China may have topped the world in technology, but the elites have walled the internet, clampdown on its tech giants, and banned crypto.

To put it another way, China burned its “Treasure Fleet” of the new digital era.

The party is over for China’s booming crypto sector

At the beginning of the year, China cracked down on crypto mining and the on the big tech shortly after. However, this time around, CCP is issuing a blanket ban on all transactions and business dealings that involve crypto.

Now, not only are financial institutions cut off from providing support to crypto-related businesses but so are marketing and IT providers. In other words, any crypto investors or miners are entirely cut off from legal business dealings in China.

Elon Musk put it eloquently in a recent interview,  “It would appear they don’t love crypto. I suppose crypto is fundamentally aimed at reducing power of centralized government and they don’t like that, is my guess.”

In short, the party is over for crypto companies such as the mining companies, exchanges, DeFi companies because they simply threaten the Communist Party’s authority.

As a result, China is driving markets insane, and investors are running away as fast as possible.

Constantly modifying rules is like playing god. It’s important to realize that if you change the rules, you invalidate all the achievements you have done before the change. You impair every mechanism that has been in place since then and possibly even demolish them. In short, you throw the future into chaos.

For instance, imagine what would happen if FIFA changed football rules in the middle of the World Cup. It wouldn’t seem quite fair. And at that point, you’d realize that somebody is playing with you and you’d quit the entire ecosystem.

That’s precisely what’s happening in China now. Yet again, elites overlooked that immutability is an essential property of any system.

Good news for the west and Bitcoin

So what does all of this mean for investors?

The first thing to remember is that this is just the beginning of power consolidation in China. I don’t want to get into politics, it’s important to be realistic. In a nutshell, investors must prepare for more clampdowns in the future.

Second, this could be good news for the west.  The CCP has substantially weakened its economy and undermined tech and financial innovation. For instance, if you’re a Chinese foreign investor, you have no other choice but to start moving your assets out of the country. And you’ll probably never choose authoritarian jurisdiction again. Instead, you move to some stable western country. And buy as much Bitcoin as possible along the way.

Indeed, for many investors and entrepreneurs, this situation seems hopeless. They’ve struggled for so long, invested vast amounts of capital, and their results are now in limbo. But it’s never wise to dwell on the pass.

The only thing to remember is that we cannot rely on the CCP as a fair referee.

The Communist Party is dedicated to control, whether that’s through state media, the Great Firewall that blocks out most of the global internet, or restrictions on financial markets.

China is an authoritarian country, and national interests come first. That is to say; investors need to factor in political risk. As a result, Chinese equities will always seem cheaper than the stocks in the US. But maybe these discounts aren’t significant enough to compensate for the risk of a government that doesn’t care about markets.

In summary, I don’t know if Beijing is really hostile to financial markets, but I don’t want to stick around to find out.