They Cannot Be Trusted 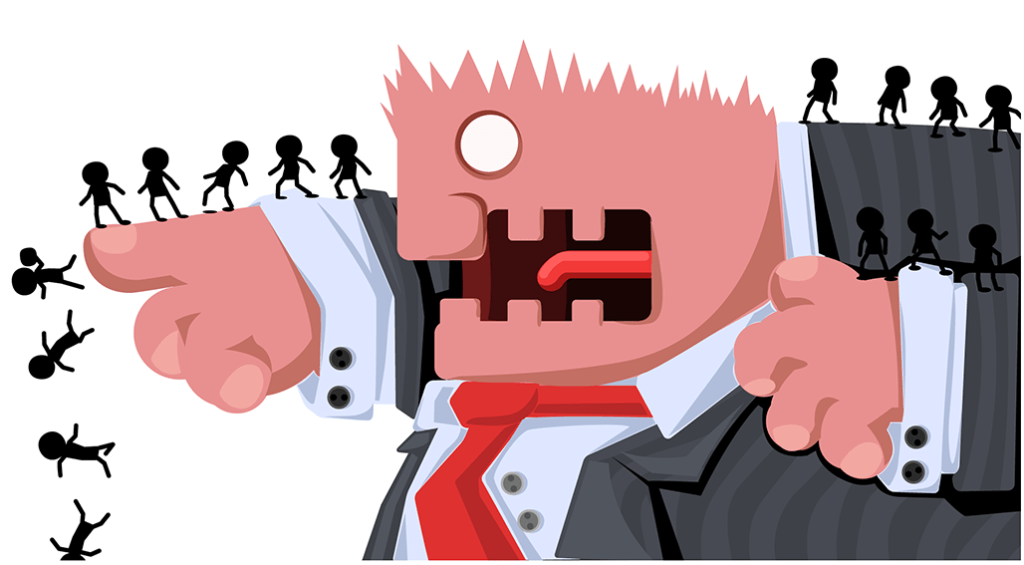 Billions of people around the world have been subjected to the unprecedented lockdowns.

As a result of this, hundreds of millions are now unemployed.

Majority of them have no prospect of working anytime soon.

Many millions of small businesses are closed for good.

More have become dependent on alcohol and drugs.

They see their marriages dissolved and many have become clinically depressed.

Some people were forced to delay their weddings.

Others were banned by their governments from burying their loved ones in funerals.

Doctors claim that people are dying because they avoid ER due to Covid fears.

Thousands have taken to streets and riot.

The cost of shutting down the world economy has been staggering.

Some predict $30 trillion. But it could easily be doubled.

But people responsible for doing all of this have no concern for this.

“We faced the biggest crisis since WW2!” The UN said.

“Two-thirds of Germans will get coronavirus,” stated Angela Merkel.

“Up to 1.7 million americans will die,” threatened CDC in the U.S.

Was it true or was it a hoax?

The answer to that question matters.

It matters because they are already preparing us for the second wave of lockdowns.

But mainly, it matters because the credibility of our governments is at stake here.

This is the biggest decision they have made in our lifetime.

We have to remember…

Their power to rule comes from us.

So the question is…

Are they worthy of that power?

That’s not the conversation they want to have.

They hate to be accountable.

But I believe for all of us, affected by their lockdowns…

it is worth taking a pause and assessing if they were lying to us in response to coronavirus.

And the short answer is…

They were definitely lying.

There is ample scientific evidence that as a matter of public health the lockdowns were not necessary.

Here are two pieces of powerful evidence that they were lying:

Two-thirds of Germans did not get coronavirus, and 2.2 millions of Americans did not die of coronavirus. (Actually over 100,000 did, but most of those cases had pre-existing conditions)

According to CDC, coronavirus ended up being no worse than a seasonal flu.

The media and politicians predicted mass deaths, even with the lockdowns.

But those deaths never happened.

All of this is the opposite of what they said would happen.

There is no scientific evidence that we need politicians to enforce their rules over our bodies.

On the contrary, there is apple scientific evidence that as a matter of public health the lockdowns were not necessary.

So why did they do that?

The answer is simpler than you think.

They are addicted to power.

Our politicians deliberately scarred us into giving up control over our lives.

At the same time they gave more power to themselves.

In other words they used flat-out wrong predictions of pandemic to restore themselves as our masters.

How were they able to do this?

The sad truths is that they did it because we let them do this.

We religiously believed them, therefore we obeyed them.

We don’t accept their decisions based on reason, we accept them based on faith.

If there is anything good that comes of this is that none of us should make that mistake again.

Now coming back to our second wave conversation.

They are already “preparing” us for it.

This time we must not let our politicians with dubious morality destroy our livelihoods.

In fact it is utterly foolish to look to politicians as the solution to our health crisis.

We must remind them that there is something called the immune system.

Yes some of us will get sick or even die.

That’s the price we pay for living in a society.

But we simply cannot have 60% of the population go broke just because less than 1% have something.

So, let’s not shut up and obey this time.

They cannot be trusted.