Reading:
Two years after lockdowns, what did we learn?
Share:

Two years after lockdowns, what did we learn? 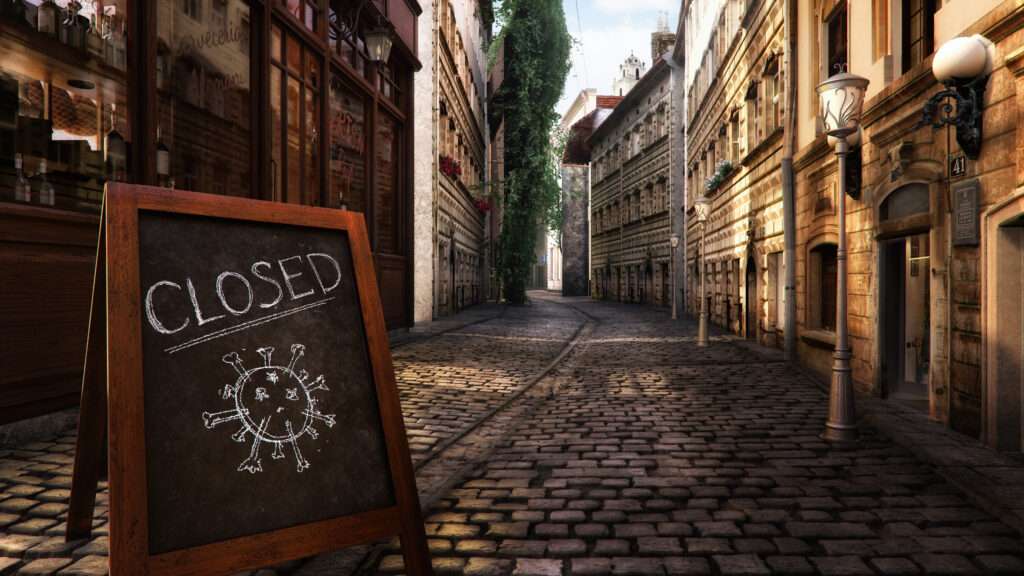 It’s been almost two years since the first confirmed case of Covid 19 and first lockdown. According to the South China Morning Post, the first case of someone suffering from the disease can be traced to November 17, 2019.

So, how have we done since?

Let’s look at the facts. Compared to 2019, almost everyone on the planet is poorer, more isolated, and less happy. Lockdowns had a significant impact on our mental health, and depressions have skyrocketed. But cancer deaths, obesity, strokes, diabetes, drug overdose, suicides are all up dramatically as well. 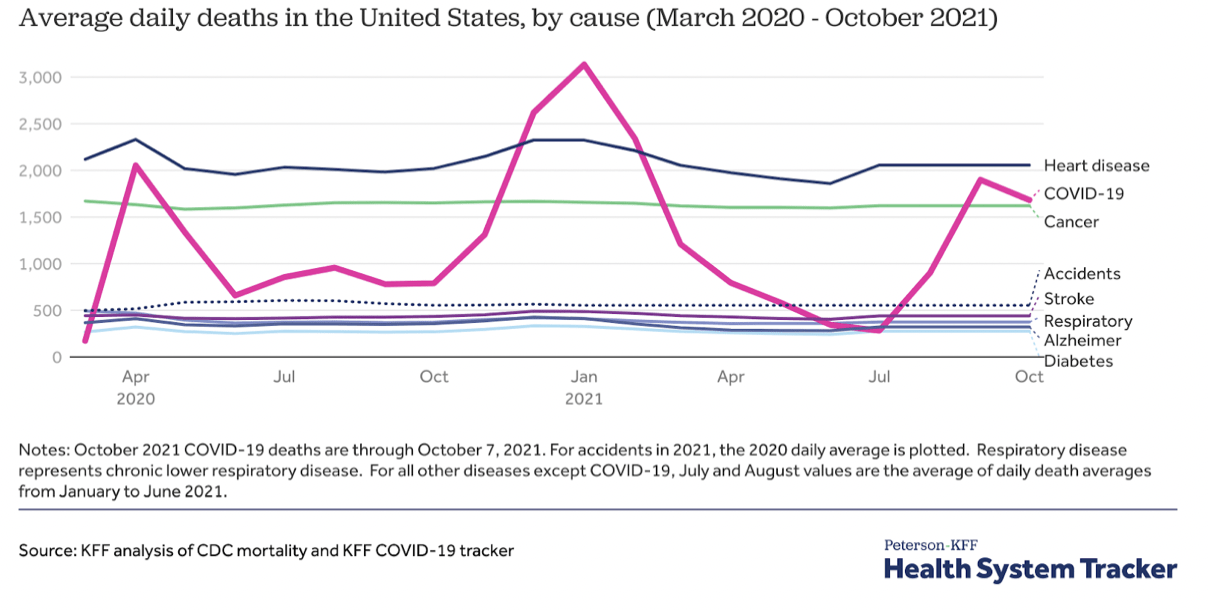 These are all legitimate public health issues. But you never hear about them because the attention of our leaders is on the covid vaccine.

That is despite the fact, most of the adult population in the US and EU has been vaccinated. For example, 80% of adults in the US and more than half of the entire European population took the vaccine shot.

In the last two years, we have experienced the most extensive inoculation campaign in the history of the world. Just look at the table below.

So what are the results?

I don’t want to get into the intricacies of inaccurate death records, but the deaths are up based on their official numbers.

So we gave up everything to fight covid, our health, money, jobs, traditions, and children’s education. We did all of this to fight covid. And yet covid deaths went up anyway.

So what do our leaders have to say about this?

No one in charge has even acknowledged this failure. What’s even worse, our politicians intend to continue with the madness.

As Albert Einstein said, “The definition of insanity is doing the same thing over and over again and expecting different results.”

To get the “pandemic under control” has become a synonym for mandatory vaccination, ideally four times a year.

In the meantime, they can print trillions, create inflation, and spend money like drunken sailors because of the unvaccinated. 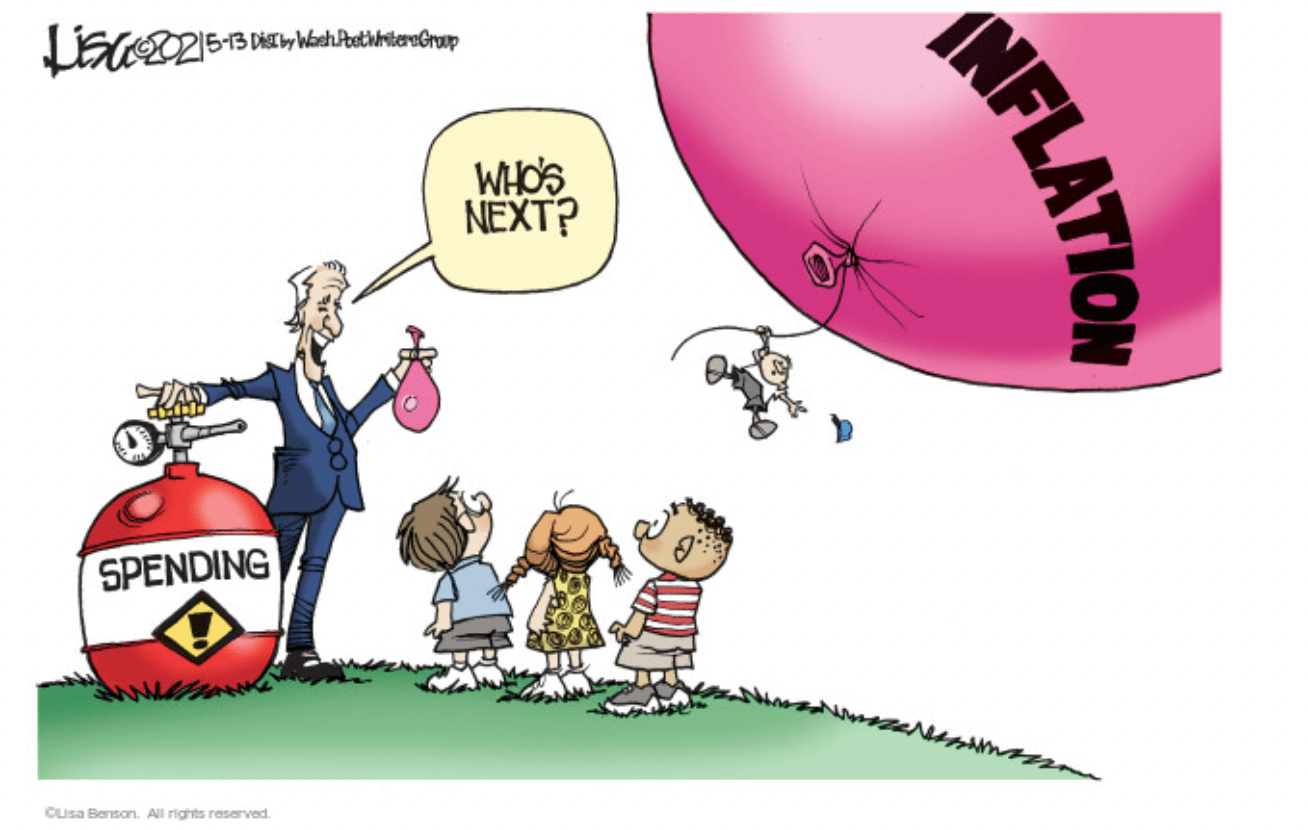 It’s important to realize that this has been a world phenomenon.

Unvaccinated people are so despised that according to some politicians, it ok to kill them. In many countries, politicians are pushing insurance companies to deny coverage to people who refuse the injection.

In Austria, unvaccinated could even face a prison sentence. And in Germany, they won’t even let you die if you are not vaccinated. Euthanasia clinics are turning away unvaccinated, and you have to get the vaccine before you commit suicide.

Governments around the world have decided to transfer their failure to the tiny percentage of their populations.

History has a sense of irony.

The lockdowns failed. They failed to stop the virus, destroyed millions of people, sacrificed our children, and broke the very fabric of our society.

The data also showed that the lockdowns have not only failed but they harmed people actively. According to the RAND study, the earlier the lockdowns were implemented in the 43 countries, the more deaths they got.

The point often overlooked is that while lockdowns were a complete disaster, one class of people vastly profited from the madness.

Thanks to the lockdowns, the rich got much richer. Stocks, house prices, commodities are all up, and wealth inequality has never been higher in modern times. 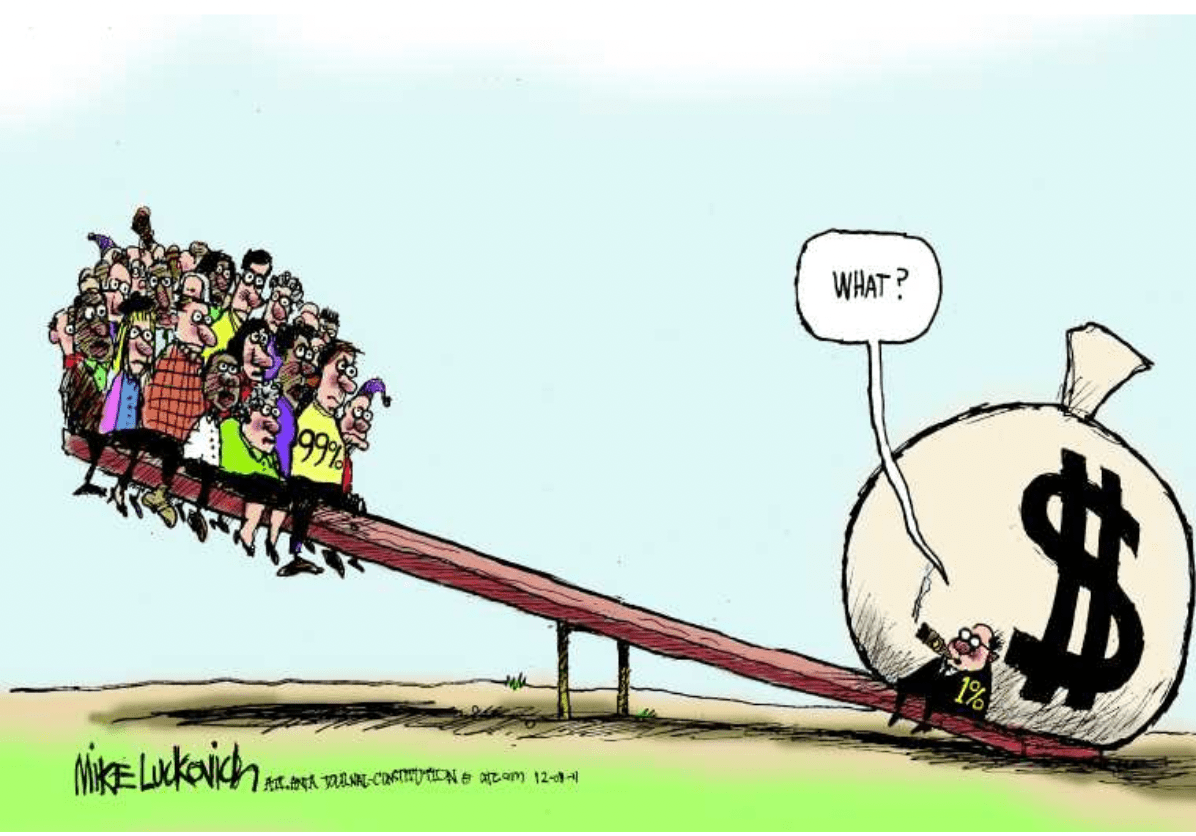 But we don’t have to get left behind.

It is our only escape from dictatorships, authoritarian governments, and hyperinflation, and our hollow existence depends on it. 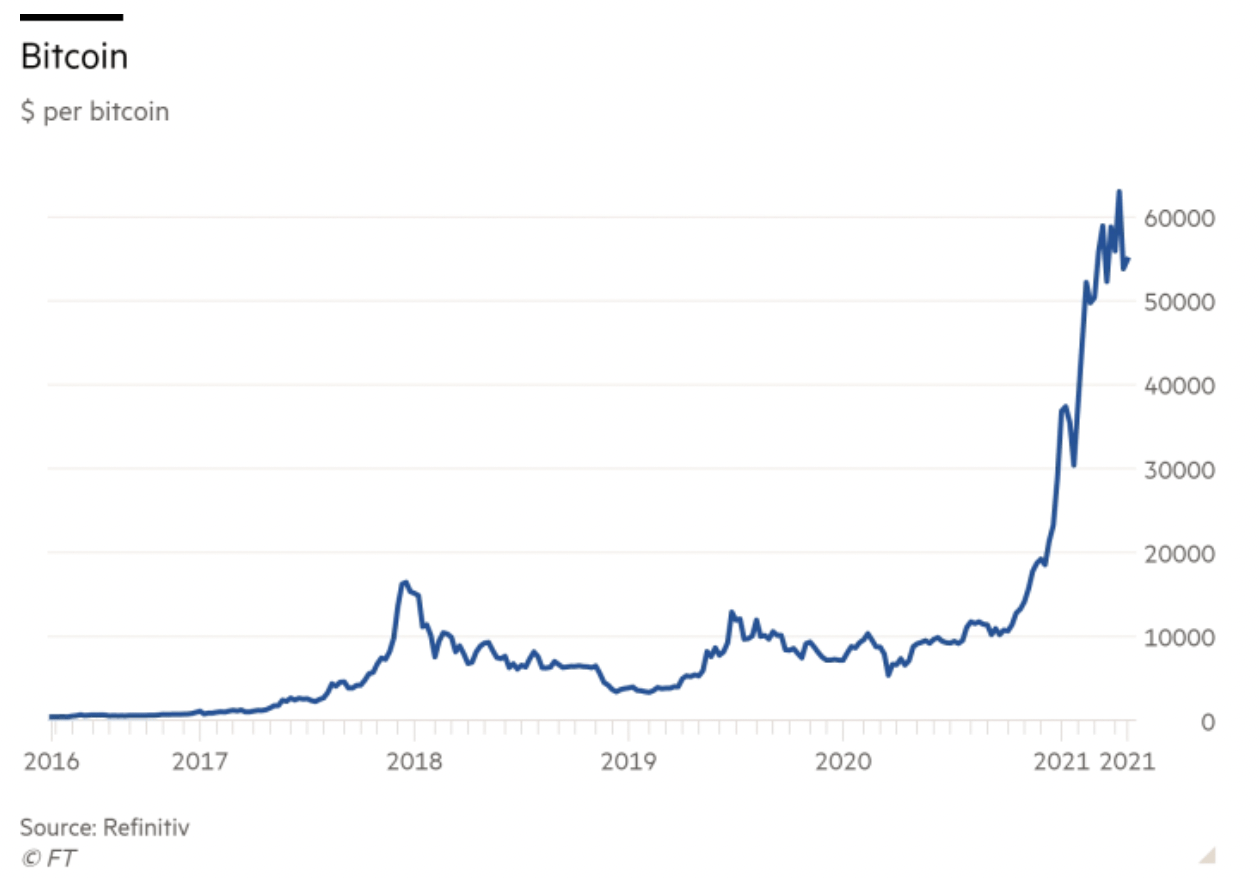 For example, since the first confirmed case of Covid in China, Bitcoin is up 700%. It’s an antifragile asset that only gets stronger with each lockdown.

Think of it this way when they start scaring you with the variant. 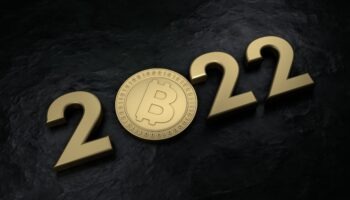 5 Reasons Why You Should Own Bitcoin in 2022 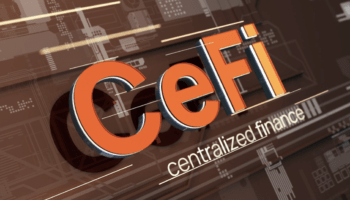 Crypto Banking is the Future of Banking, But There are Risks 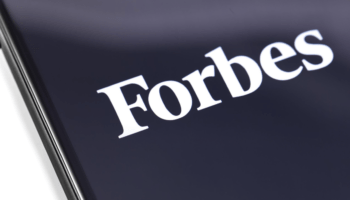