Reading:
What You Need to Know About a Digital Euro
Share:

What You Need to Know About a Digital Euro 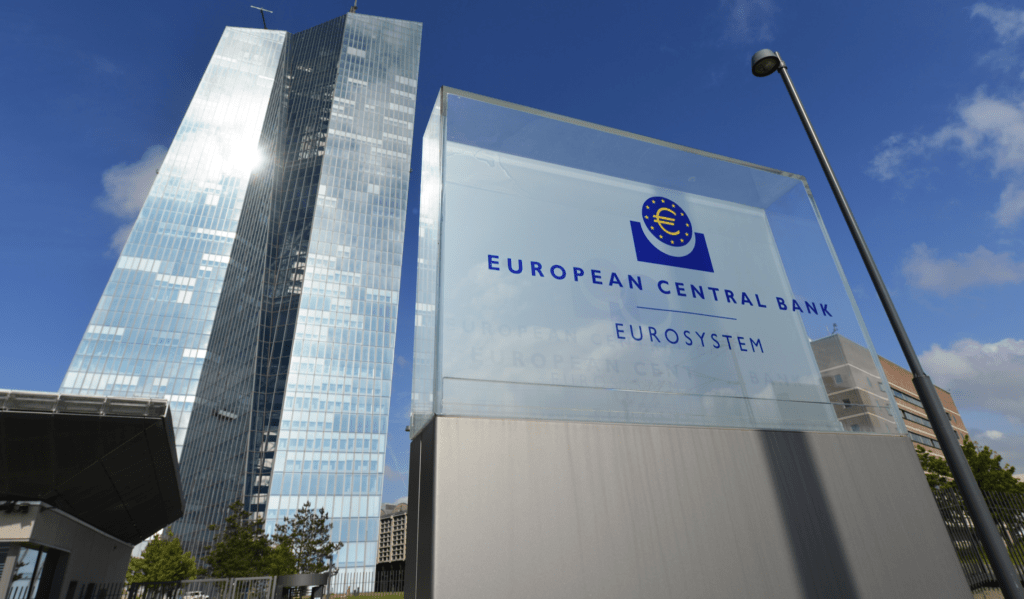 Last week, the ECB announced the decision “to launch a project to prepare for possibly issuing a digital euro.”

I already covered Central Bank Digital Currencies, or CBDCs, and their role in the “great reset” in my last year’s article.

But now, I want to take a closer look at what a digital euro would mean for the privacy and freedoms of people in the 19 Eurozone member states.

What is the digital euro?

The technology behind a digital euro is not going to be any innovation. Most probably, it’s going adopt blockchain technology and resemble a standard stablecoin. And by all means, the monetary policy will be a duplicate of the current inflationary policies. I have no doubt; the ECB will continue with the endless money printing programs and even further devaluate the currency.

It’s important to remember that every currency in the world is going to be digital. There will be a digital dollar, digital yuan, and digital yen. Most of the central banks are looking into offering their own virtual money.

China has been working on its e-CNY since 2014. In 2019, they launched its e-CNY pilots in over 10 Provinces. Around 21 million personal wallets and over 3.5 million corporate wallets have been opened, with over 70 million in transaction volumes representing roughly $5.3 billion of the transaction value. China makes it crystal clear that e-CNY will be used in cross-border payment and to promote RMB internationalization. Similarly, the U.S.

The Fed has been developing a digital dollar with the researches at MIT. But the U.S in no hurry. The power of the U.S. dollar lies in its use as a global currency. It’s important to realize that over 70% of global trade is transacted in dollars.

In contrast, the EU economy is decidedly losing its competitiveness in the global arena. For instance, in 2008, 16 out of the world’s top 50 largest companies were headquartered in the EU. Now they’re down to only 6.By all means, the ECB is under extreme pressure to keep the euro competitive.

What are the risks for the EU citizens?

First, the ECB is going to have full surveillance capabilities over our finances. They would monitor, track, and record every single transaction. It’s going to be a disaster for your privacy and anonymity.

Second, a digital euro would be the most efficient tool for collecting taxes. The ECB could automatically deduct the sum from your digital wallet. In addition, they could personalize your interest rates based on any criteria they choose, like your income level, spending habits, or even your nationality. A digital euro will provide the ECB with almost unlimited power over our monetary and fiscal policies.

And finally, the digital euro is terrible news for the EU banks. The central bank can circumvent the entire banking system and all local governments. For the first time, it would allow individuals and companies to have deposits directly with the ECB. To put it another way, when you have a powerful institution with no oversight in charge of the entire financial system, that’s like the fox guarding the henhouse.

In conclusion, if you’re a statist and love centrally planned economies, a digital euro is a dream come true for you. But for average freedom and privacy-loving people, it’s a nightmare.

Privacy and freedom are such precious things. Previous generations of Europeans sacrificed so much to win it for us, and now we are on the verge of losing them for good.