Reading:
What’s The End Game Of All This Money Printing?
Share:

What’s The End Game Of All This Money Printing? 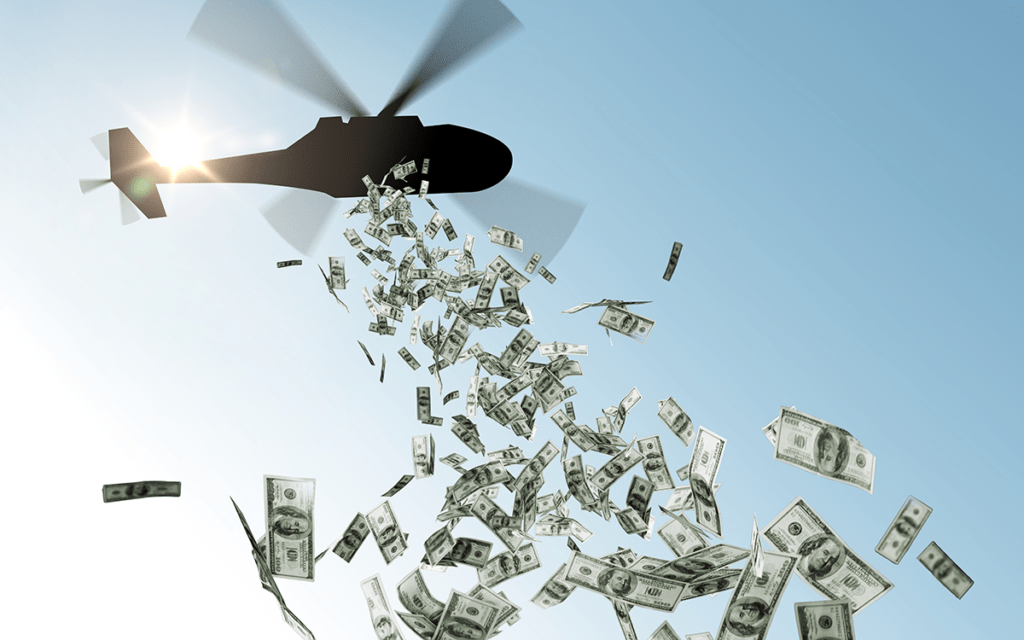 Lockdowns are essentially over. At least for now. But their consequences are here to stay for years to come. Globally, there are millions of people who lost their jobs. There are hundreds of thousands, if not millions, of people who lost their business. Some of those people spend most of their adult lives building them. This tragedy was not caused by the pandemic. It was a direct result of illogical lockdowns by our governments.

The unemployed and struggling business owners are probably feeling angry and devastated. However, from our media, we get the impression that the majority of people have accepted their fate with equanimity.

Although some protests have already begun in the U.S. The rest of the world has not taken to the streets to protest the economic destruction that has been directly caused by their respective rulers. Instead, they have shrugged off the fastest unemployment increases, and industrial production slumps in the last one hundred years.

Money Printing as a Drug

How is all this even possible? It is possible only because the central banks printed money. Although large corporations received the vast majority, some money was actually directed to people this time. 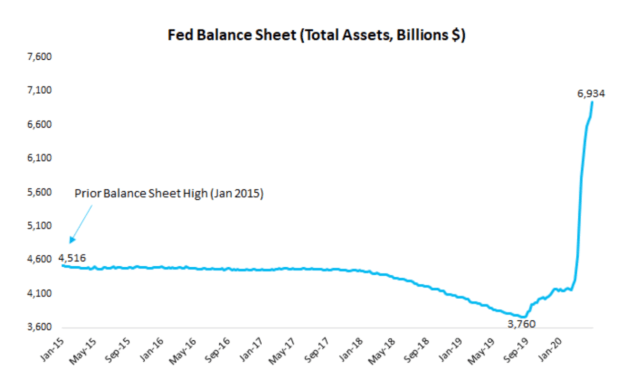 The money printed out of thin air is acting as a drug. Heinrich Boll, a Nobel Prize winner for literature, wrote that during World War II German soldiers were given Pervitin to be able to temporarily forget about the terrors of war. In his letters he stated:

“While soldiers who used meth were able to focus on the war with no empathy in the short-term….They also became agitated, aggressive, and impaired in their judgment in the long run.”

In effect, our governments have administered stimulus packages so the soldiers felt no pain as their lives were completely destroyed.

Without meth, the population would not remain so obedient as their basic human rights were canceled and their livelihood seized.

Money as a measure of wealth

This is what is important to understand about money.

My point is that governments cannot make up for the economic devastation caused by their lockdowns by printing more money. They can’t just print more wealth. All they can do is to change the price tag of the wealth that remains.

Getting back to our soldier and drug analogy, eventually, Pervitin will wear off. This will lead to all familiar symptoms of addiction and withdrawal, like exhaustion, social isolation, anxiety, and depression. Especially after the soldier realizes that he has lost his job, house, business, friends, and wife.

This will naturally lead to anger, social unrest, and eventually to riots. And though the economic recovery is bound to be much faster with money printing, we’ll pay a high price for it through hyperinflation, riots, and totalitarian future.