What’s The Number One Thing Missing From Blockchain Technology? 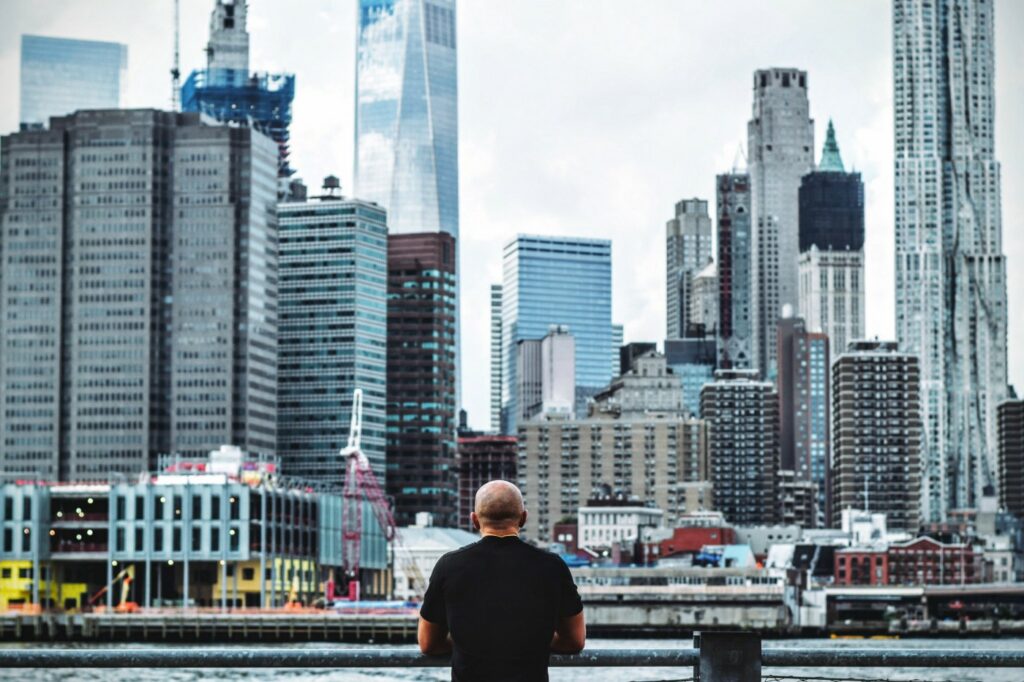 The basic criteria for blockchain scaling

It’s clear that business executives, consumers, technologists, and the world are interested in learning more about blockchain technology and how it can be used. Especially, from a business standpoint.

Here’s a general set of criteria that businesses can use to evaluate what kind of blockchain technology they want to use:

Although a lot has been said and written about blockchain’s potential to innovate and disrupt, the scale challenges inherent in blockchain’s design are often understated. The real reasons why blockchain technology is not ready for mass scaling are due to 3 major reasons:

Transactional Speeds: Even with all of the advances with blockchain technology, it is still relatively slow. Take the case of Ethereum for instance, the network has around 15 TPS — whilst Bitcoin is even slower, operating at around 3–4 TPS. When you compare these speeds on a grander scale to Visa who processes 65,0000 transactions at TPS, then blockchain technology is still not faster for businesses to scale.

Jurisdictional Boundaries: According to DLA Piper, “Blockchain has the ability to cross jurisdictional boundaries as the nodes on a blockchain can be located anywhere in the world. This can pose a number of complex jurisdictional issues which require careful consideration in relation to the relevant contractual relationships.” What this really means is that the law from different parts of the world apply to blockchain technology — however, for decentralized apps (DApps) the rules are very unclear, which can limit innovation.

Liquidity: A major hurdle that blockchain technology face is liquidity. Jesse Powell, the CEO of Kraken recently said that the entire cryptocurrency market could reach a total value of $1 trillion this year. But when you compare this to the whole global market, Deutsche Bank’s Sanjeev Sanyal estimates that the market is worth approximately $294 trillion, which is still relatively small in comparison.

In effect, financial services are creating friction for blockchain technology because they are not moving their hedge funds, Roth IRA’s, stocks etc., into the crypto markets. If they did, volatility would undisputably shoot through the roof.

The best use cases for blockchain technology

Within the next coming years, it is very likely that we will see companies in various industries creating and launching their own platforms that would otherwise not have existed without the use of blockchain technology.

Here are some of the industries that I see which will almost certainly be affected.

Financial Services: Reducing costs by eliminating intermediaries such as brokers, underwriters and custodians.

Trading: New products which streamline clearing and settlement to T+0 — without compromising security and risk.

Changes in these 3 industries will indeed transform the world. The exciting thing is that some of these changes are already in play now!