Reading:
Why Bitcoin is Not a Ponzi Scheme
Share:

Why Bitcoin is Not a Ponzi Scheme 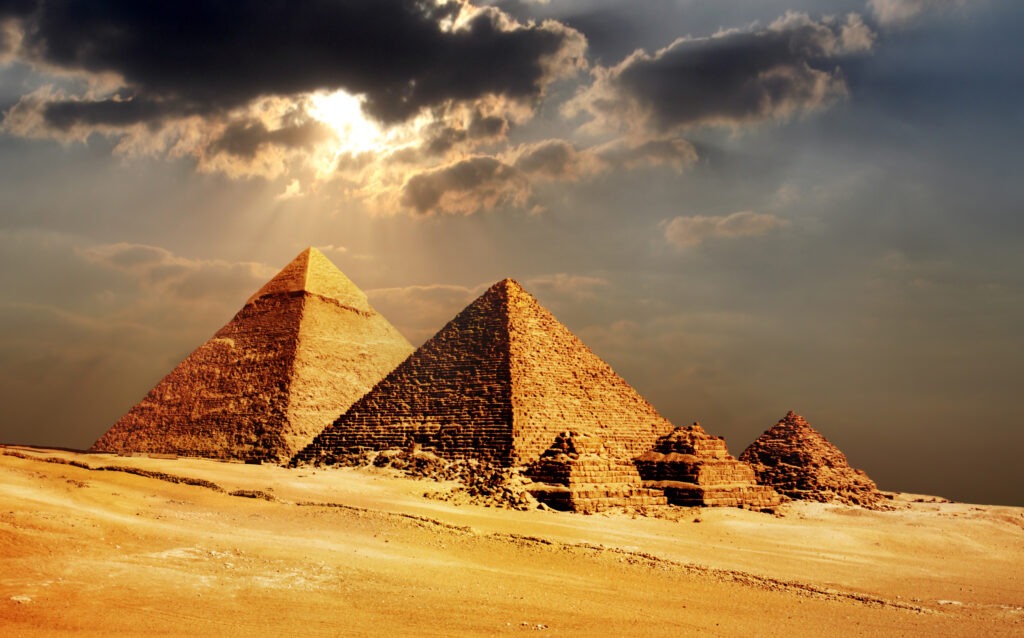 I was recently on a panel where it was suggested that Bitcoin is a Ponzi scheme. Honestly, I was shocked by the narrative because so far, the most prevalent claims against Bitcoin I’ve heard were criminals, pedophiles, and terrorists use it. But, of course, all of them have been debunked many times over, and I won’t get into them here.

So instead, I’ll take a closer look at whether or not the Ponzi scheme claim has merit.

The Ponzi scheme is named after its originator, Charles Ponzi. It is a fraudulent investing scam that generates returns for earlier investors with money taken from later investors.

The most famous modern Ponzi scheme is Madoff Securities, which Bernie Madoff kept running for about forty years. Interestingly, Madoff was the former NASDAQ chairman and almost became head of the US Securities and Exchange Commission (SEC).

Does Bitcoin meet the definition of a Ponzi scheme?

First, let’s start with the definition of a Ponzi scheme. Here is how the SEC defines it:

“A Ponzi scheme is an investment fraud that pays existing investors with funds collected from new investors. Ponzi scheme organizers often promise to invest your money and generate high returns with little or no risk. But in many Ponzi schemes, the fraudsters do not invest the money. Instead, they use it to pay those who invested earlier and may keep some for themselves.

With little or no legitimate earnings, Ponzi schemes require a constant flow of new money to survive. When it becomes hard to recruit new investors, or when large numbers of existing investors cash out, these schemes tend to collapse.” 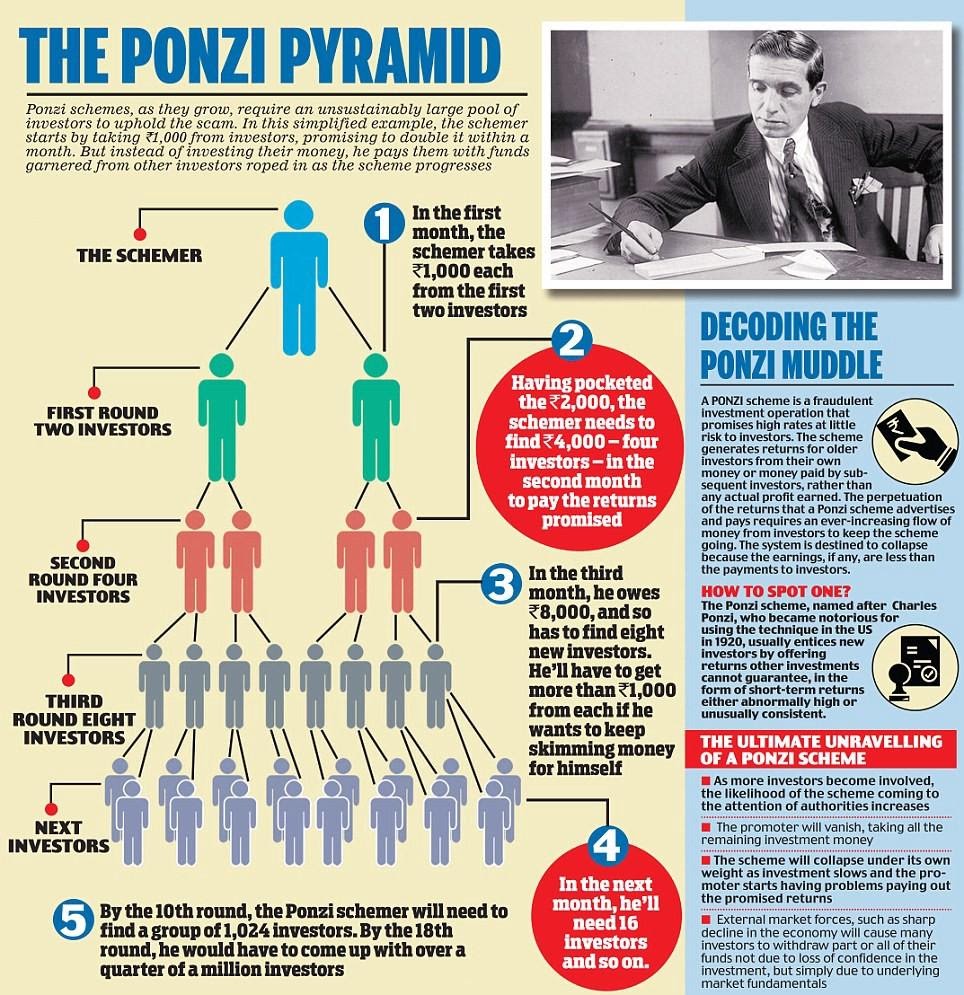 According to the SEC, Ponzi schemes must fulfill the following criteria. So let’s tackle all of their red flags one by one.

So, who claims that Bitcoin is a Ponzi scheme?

One of them is a prominent American economist and the self-described “crypto skeptic,” Paul Krugman.  In an interview for the New York Times, he compared cryptocurrencies to a Ponzi scheme. He never actually published proof for his claim. Krugman is the best know for predicting that by 2005, the Internet’s effect on the economy will not be greater than the fax machine’s. To put it another way, the same skeptic who told us the internet was economically unimportant now says the same about crypto.

According to American journalist and author David Harsanyi, Krugman is always wrong and never in doubt. 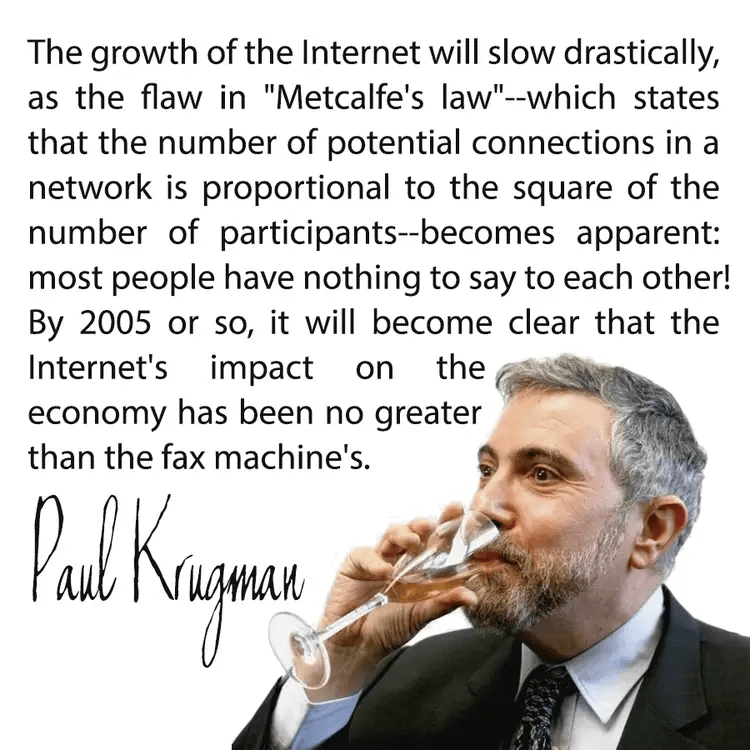 Who else thinks the same?

His history with the largest digital asset is quite controversial as first he revealed he is ”coming to Bitcoin” and reaffirmed that he purchased it. Shortly after, though, Portnoy claimed a loss of $25,000 and declared that he is out and stated that Bitcoin is ”one big Ponzi scheme.” He later admitted he was wrong about it.

Because the narrow Ponzi scheme definition clearly doesn’t apply to Bitcoin, some people have used a broader definition. They assert that Bitcoin acts in accordance with the Greater Fool Theory. This theory argues that prices go up because people can sell overpriced assets to a “greater fool.”

Although this claim may be partially valid during the Bitcoin bull markets, it’s equally true about any commodity.

It’s important to realize, Bitcoin is not a currency. It’s a commodity. And like any commodity, it produces no cash flows and is only worth what someone else will pay you for it or trade you for it. In this case, Bitcoin principally serves as monetary energy, and its utility is entirely about storing and transmitting value without a centralized party. This makes gold its closest comparison.

For example, even Bitcoin’s creator, Satoshi Nakamoto, stated, “Bitcoins have no dividend or potential future dividend, therefore not like a stock. More like a collectible or commodity.”

Another key point to realize is that the commodity status doesn’t make an asset a Ponzi scheme, or a greater fool theory type of investment, because, by similar logic, gold falls under the exact definition.

The vast majority of gold’s usage is not for industry; it’s for storing and showcasing wealth. Similarly, it produces no cash flows and is only worth what someone else will pay for it.

By the same definition, the dollar is a Ponzi scheme 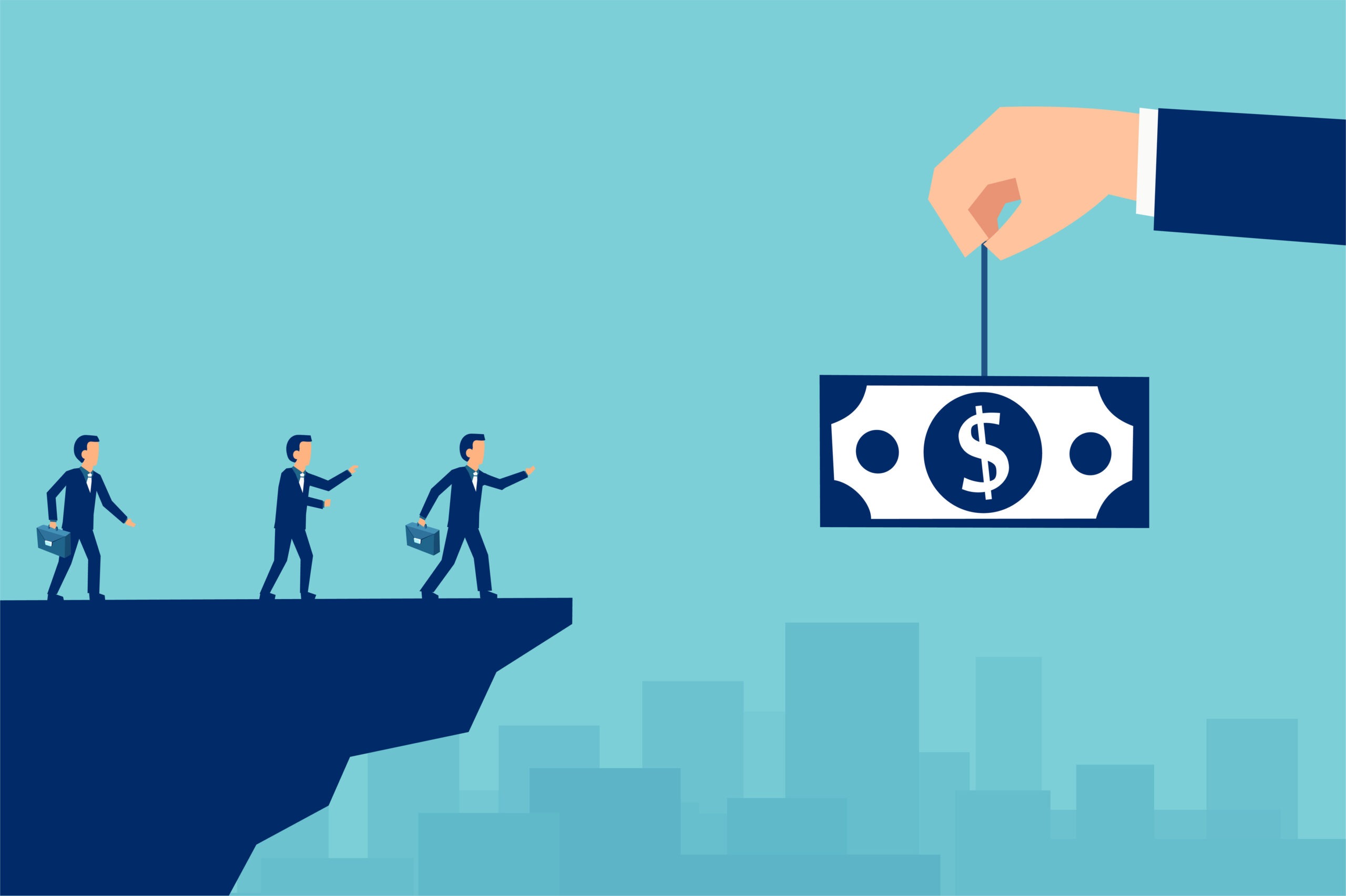 The critics failed to realize that by the broadest definition of a Ponzi scheme, the entire global banking system is a Ponzi scheme.

First, fiat currency is an artificial monetary property. A dollar is just an asset made out of paper or assigned digitally on a bank ledger. Same for the euro and other currencies. It pays no cash flows or dividends.

Second, fiat currencies operate in the fractional-reserve banking system. So, for example, if 20% of people were to try to pull their money out of their bank simultaneously, the banking system would collapse. That’s actually one of the SEC’s red flags of a Ponzi scheme: difficulty receiving payments.

Probably the only valid point Paul Krugman made is that “fiat currencies have underlying value because men with guns say they do.” 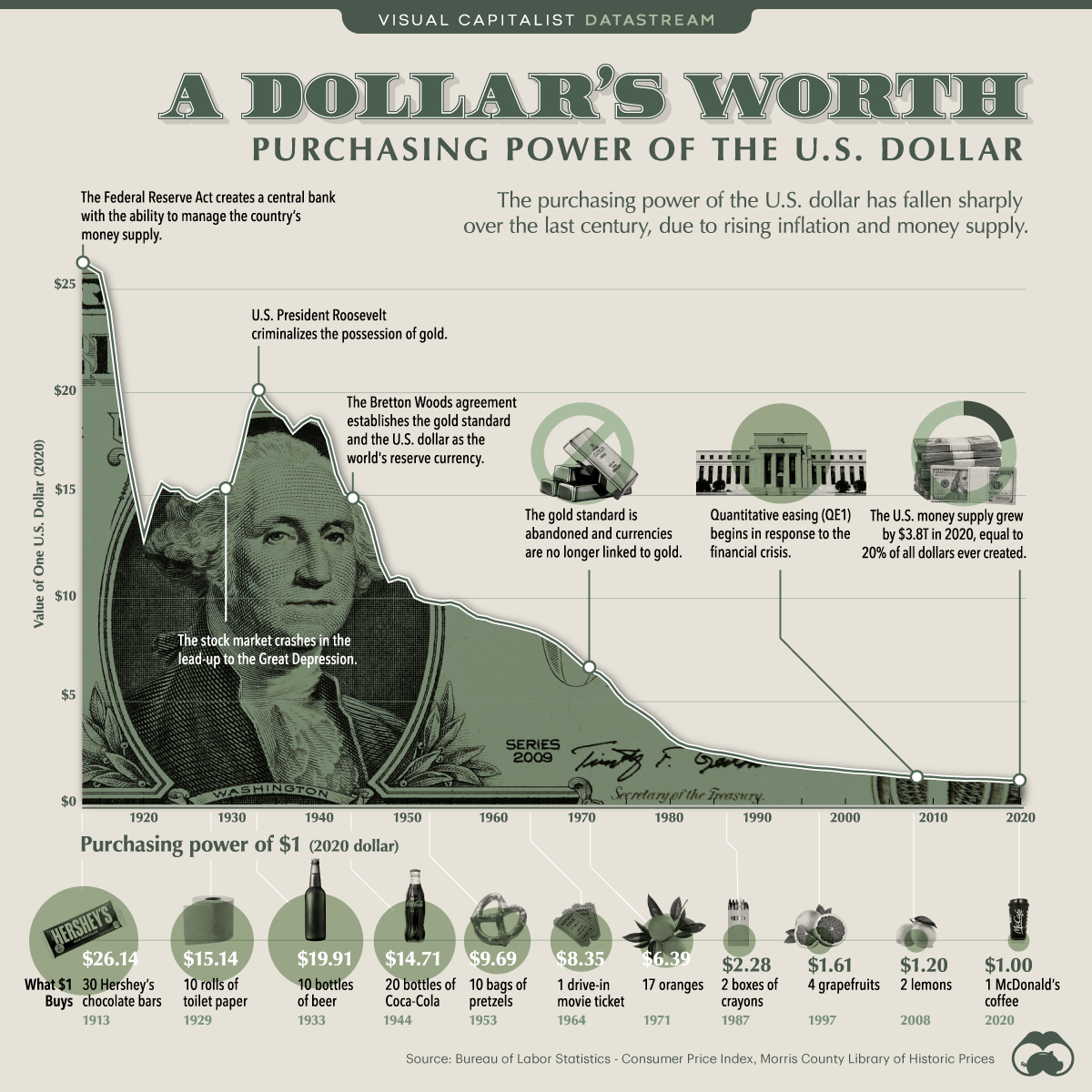 Ironically, the global banking system displays more Ponzi characteristics than any other commodity.

Bitcoin doesn’t truly meet even the broader definition of a Ponzi scheme any more than the gold market, fiat currencies, fine art, and premium real estate. In other words, if your definition of something is so broad that it includes every non-cash asset, you need a better definition.

Given these points, in the last two years, we have seen a systemic institutional adoption of Bitcoin. First, Fidelity started offering institutional custodian services, and CME Group trades Bitcoin futures and options. Equally, MassMutual became the first large insurance company to put its assets into Bitcoin. Then publicly traded companies like MicroStrategy, Square and Tesla allocated some or all of their reserves to Bitcoin instead of dollars. In the same fashion, international banks like DBS and Standard Chartered launched their crypto brokerage. Also, Wall Street legends such as Paul Tudor Jones, Stanley Druckenmiller, Bill Miller, Ray Dalio, Cathie Wood bought Bitcoin and expressed bullish views. And recently, El Salvador became the first country to declare Bitcoin as legal tender.

The Bitcoin skeptics might just be on the wrong side of history.