Inflation is Created By the Fed 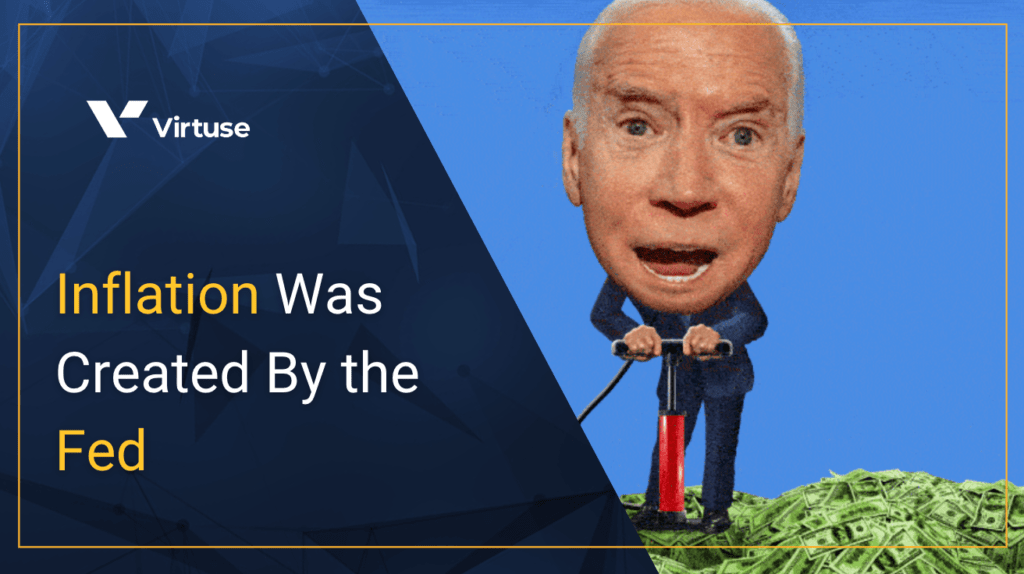 Where did inflation come from? How can we prevent it in future?

Inflation is at a 40-year high in the US, and in the EU at an all-time high.

But when watching the media pundit discuss the real cause of inflation, they always appear to ignore the elephant in the room, the intervention of central banks into the market with historic monetary stimulus.

It is really that simple.

If you print 40% of all dollars in existence in two years, what else do you expect?

This is not a new concept. Milton Friedman, economist and Nobel Prize winner, famously said

“inflation is always and everywhere a monetary phenomenon, in the sense that it is and can be produced only by a more rapid increase in the quantity of money than in output.”

But where does the source of inflation actually come from if it is a monetary phenomenon?

Don’t take Friedman’s word for it though. You can see this visualized by laying the M2 money supply over the inflation rate.

Each time that the money supply grows aggressively, it is usually followed by an uptick in the inflation rate.

However, it doesn’t mean that money supply growth is the only cause of inflation.

There is a portion of the population will say that the money supply had to grow in order to address the dire outlook presented by COVID-19.

While the situation was definitely dire, Friedman previously pointed out

“the government solution to a problem is usually as bad as the problem.”

That sounds eerily accurate given the historic inflation that we are living through right now.

Milton Friedman knew this. He is an interesting person to pay attention to during the current inflation crisis, mainly because he understood this problem better than almost anyone in the world.

He famously warned against inflation as a dangerous tax by saying

“inflation is the one form of taxation that can be imposed without legislation.”

Lastly, Friedman understood that free markets are the solution to most problems.

The more government intervention, the larger the problems grow.

One of my favorite quotes from him is the following:

“When government – in pursuit of good intentions – tries to rearrange the economy, legislate morality, or help special interests, the cost come in inefficiency, lack of motivation, and loss of freedom. Government should be a referee, not an active player.”

The constant manipulation of interest rates, the QEs, has created a gamified market that continues to be more and more volatile over time.

Milton Friedman understood this. It is imperative that the rest of the world starts to understand this as well. 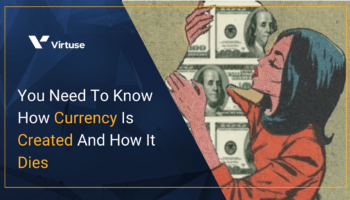 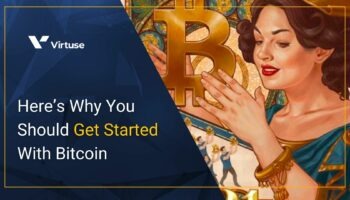