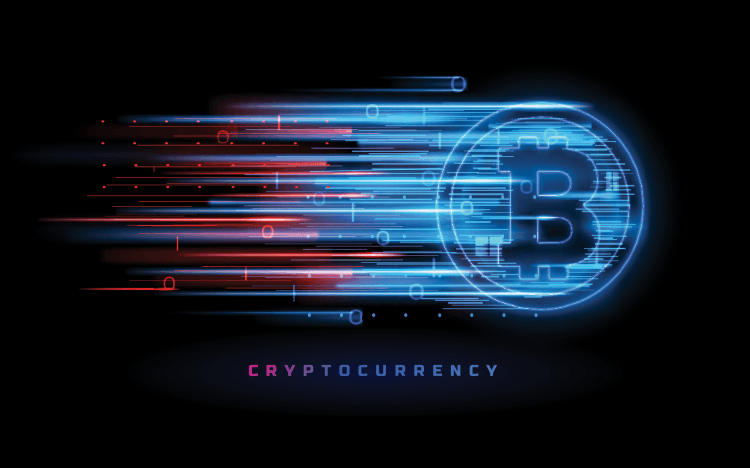 There is an enormous market appetite for Bitcoin ETF and even though such a product is imminent, its consequences for the crypto markets could be disastrous.

Over the last decades, Wall Street has managed to perfect the art of leverage-based financialization. Global banks and large hedge funds effectively created several times more financial claims to commodities, and other physical assets than there are underlying assets and thereby distort the sensitive balance in the price discovery process.

Example of such distortion could be fully observed in the gold and silver markets.

Sadly, the financial engineering in the form of or the tail wagging the dog strategy has already infiltrated the bitcoin markets too.

Thanks to Bitcoin futures and many other exchange-based leveraged products, popularized by mainly Hong Kong-based exchanges, we can detect some effect of financialization of Bitcoin. Daily liquidity for synthetic versions of Bitcoin is already approximately $15 billion, which is 3x bitcoin’s daily spot liquidity of approximately $5 billion.

As we move closer to the date of the potential SEC ETF official approval, there is clearly a legitimate raise of uneasiness in relation to what could leverage-based financialization bring to Bitcoin markets.

Why Bitcoin ETF could become malignant

It is important to remember that in the Bitcoin ETF’s case investors will not hold actual Bitcoins. Identical setup can be found in many other ETFs, where custodians or fund managers create a financial instrument that can be traded like a stock, but it is not a stock, and it is not backed by the underlining assets.

It is simply a highly leveraged financial instrument open to opportunities for market manipulation. Needless to say, it facilitates a large concentration of power in the hands of centralized intermediaries who will eventually hold the keys on behalf of all investors.

Apart from being fully borderless, decentralized and censorship-free, Bitcoin also has one important quality, a mathematically-enforced scarcity, which ensures that its value will increase over time because there are only going to be a finite number of them.

This is why we call it “digital gold.” If Wall Street begins to create claims to Bitcoin, unbacked by actual Bitcoin, then they will succeed in ruining that scarcity and deflationary effect to some degree.

Furthermore, other crypto currencies might pour more oil in the leverage fire. As cryptocurrency markets develop, financial institutions could start creating claims against all other major cryptocurrencies. If they are also not fully backed by the underlying coins and take the form of ETFs that don’t 100% track the underlying value, the overall market will suffer. In this degree, Bitcoin ETF might only become the first step in the thousand-mile journey of the financialization which could exacerbate the leverage of all cryptocurrencies.

But there are reasons to be optimistic

Due to the hard to borrow nature of Bitcoin, the magnitude of the impact of the ETF and other bitcoin derivatives might be smaller than with commodities derivatives that are mostly settled in underlying assets. Nonetheless, cash-settled derivatives have still a lot of potentials to affect the price of the underlying coins.

The second reason for optimism is that after countless attacks on Bitcoin, it has continued to grow and thrive. Bitcoin can be understood and a sovereign piece of code, because there is no authority outside of it that can control its behavior. Bitcoin’s creator was motivated by creating sound money and peer-to-peer electronic cash. After 10 years and millions of users worldwide, it’s safe to say his design has succeeded and proven to be resilient and, in many ways, almost antifragile. Bitcoin has undoubtedly demonstrated than only Bitcoin rules control Bitcoin.

Be that as it may if the centralized institutions are allowed to create financial claims to Bitcoin out of thin air it will have the potential to corrupt some of that control and antifragility.

And Bitcoin ETF can than effectively become the first knuckle-bone of the tail that wags the dog.