How to Prepare For a Recession 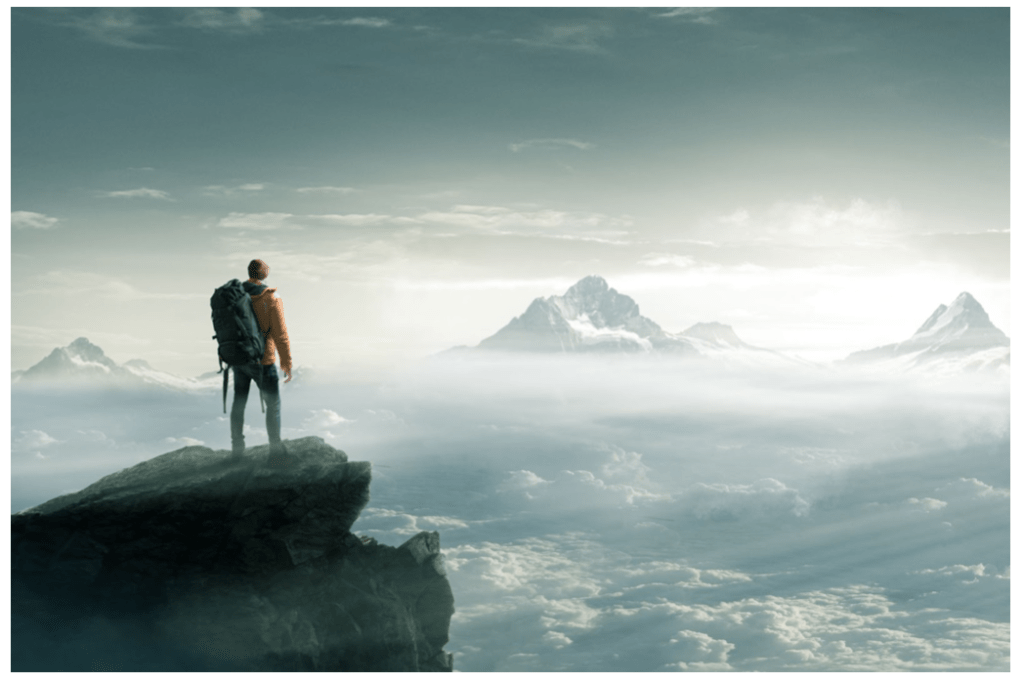 With powerless central banks, it’s hard to imagine a scenario where we will avoid a slowdown.

Of course, nobody knows if the recession is coming or not, but it’s always important to prepare for it.

Plenty of risk in the current market

The first step is realizing the problem.

It’s essential to recognize that the risk to reward ratio is not working for the investors.

The best-case scenario has little to no upside for the stock market, but the downside risks have dramatically increased in the last couple of months.

Seth Klarman, one of the world’s top value investors, wrote in his annual letter:

“The stock market might soon cause people to realize they are sitting in a bed full of cockroaches.”

The cockroach metaphor refers to the fact that there’s a potential recession on the horizon.

Zooming out and preparing for what’s coming

It’s also crucial to look back at history to understand what happened during recessive periods. For instance, there was a massive liquidity crisis during the last two recessions in 2008 and 2020. Investors were looking to sell anything to get the dollars. They sold everything from stocks, bonds, commodities, and recently bitcoin to get more dollars. Eventually, the U.S. government stepped in, came up with monetary stimulus, and the markets recovered.

Holding or buying during the recent recession has proven to be the best investment strategy. In other words, holders won, and sellers lost in the last two recessions.

We can expect the same scenario in the upcoming recession. If the liquidity crisis arrives again, the governments will step in and launch massive monetary stimulus because the politicians and the markets are addicted to it. They cannot help themselves. As a result, the asset prices will soar.

But there is a caveat

Here’s a problem with that assumption.

Jeremy Grantham is another top value investor, and bubbles are his specialty. He has successfully predicted the dot com bubble, the 1989 Japanese bubble, and the 2008 financial crisis.

Now he’s claiming that we might be in one of the biggest ones in history.

According to Grantham, the only reason US equities are still rising is due to a “TINA” scenario: There Is No Alternative (to investing in stocks).

Just take a look at how much money has been going into the stock market lately: 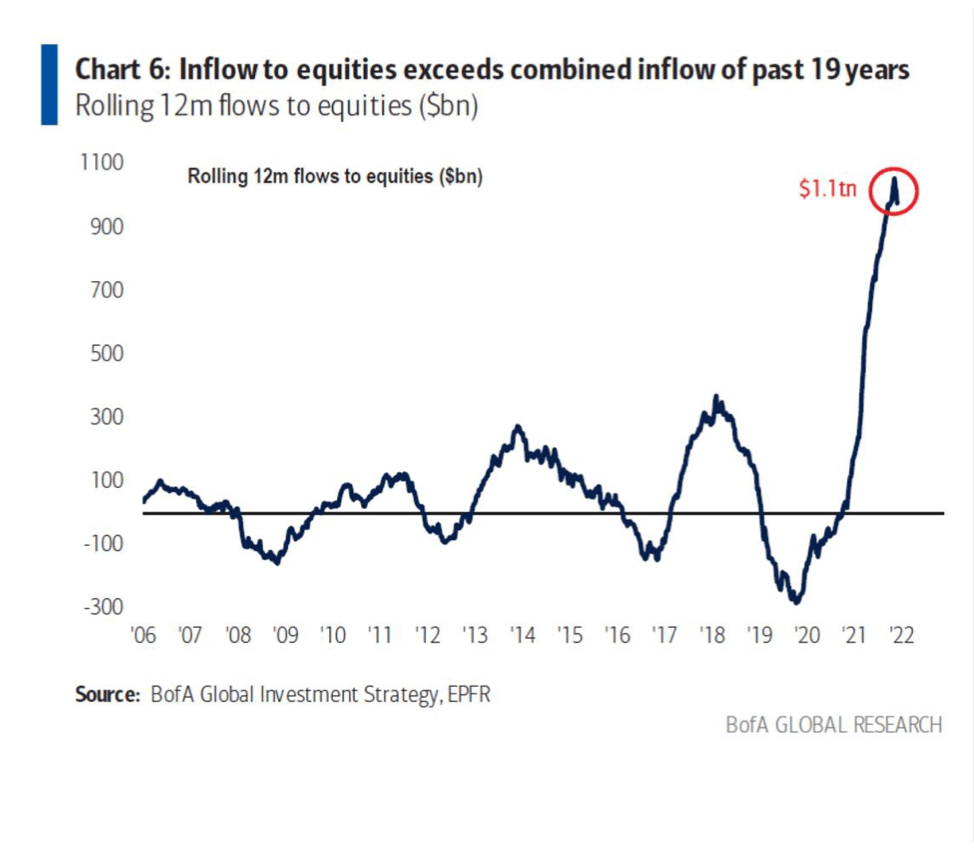 “We’re closer to terrible trouble than we’ve been in the past.”

In fact, nobody knows if the stocks will go higher, lower, sideways, or in circles.

With this in mind, it’s better to keep some cash aside during uncertain times like these. The risk-reward is not worth it.

However, you don’t want to be a person who holds an ever-depreciating dollar for too long.

Instead, start dollar-cost averaging. You’ll sleep better, and your portfolio will likely perform better too.

In summary, don’t take any dumb risks in these uncertain times. 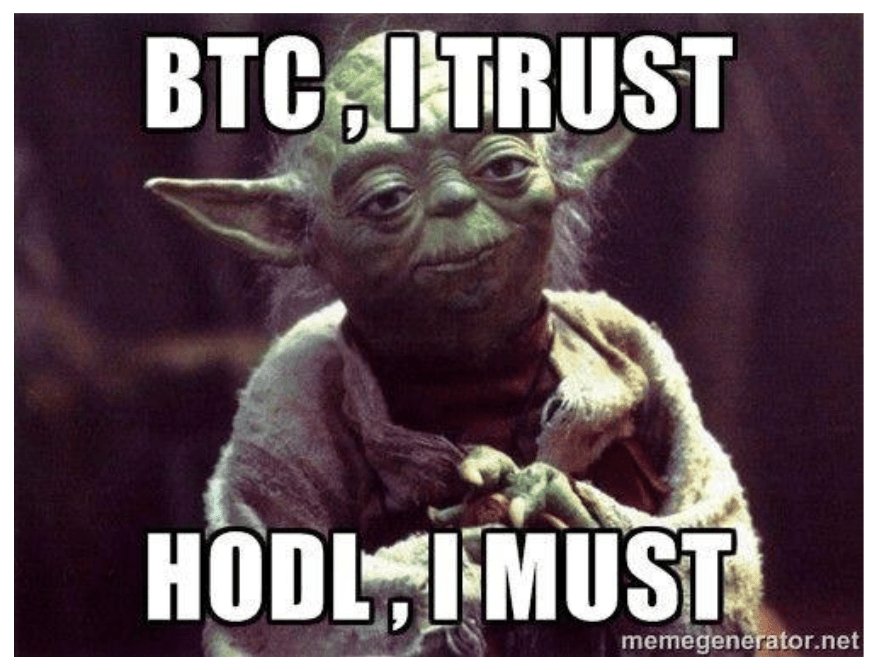