Indira Kempis, a senator representing the Nuevo León state in Mexico, is working on a crypto bill based on El Salvador’s Bitcoin Law. 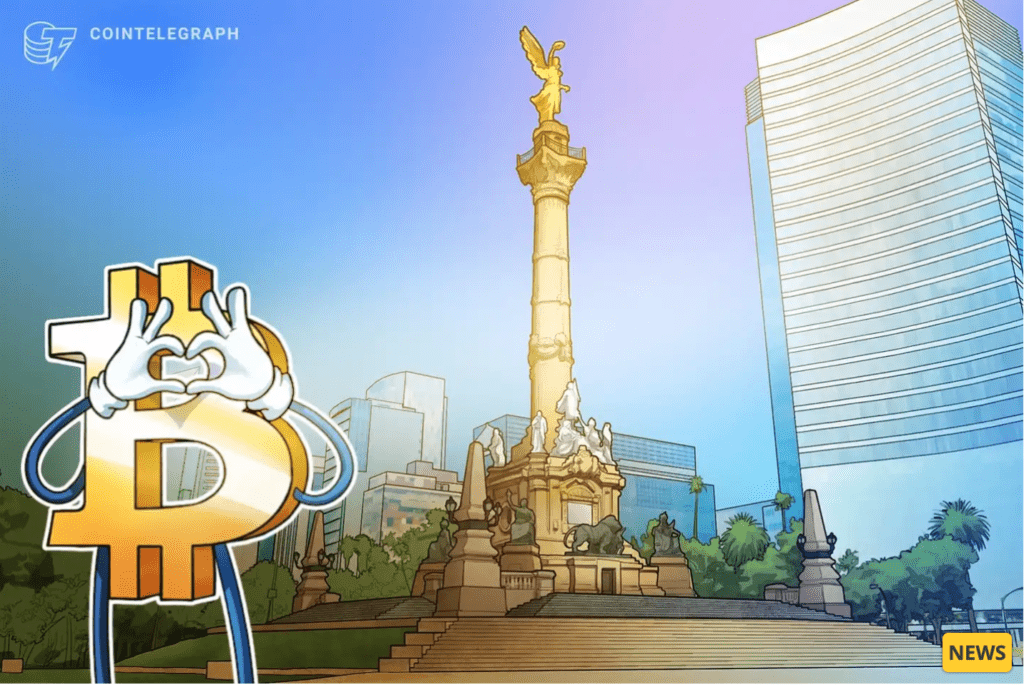 Amid El Salvador reporting on cases of the positive impact of the country’s Bitcoin (BTC) adoption, a government official in Mexico has once again urged that the country should follow El Salvador’s example on Bitcoin.

Indira Kempis, a senator representing Nuevo León state, is confident that Bitcoin should be legal tender in Mexico because its adoption can potentially drive global financial inclusion.

The senator is now developing a cryptocurrency bill based on El Salvador’s “Bitcoin Law.” She expects to introduce the bill to the Mexican Congress this year, Kempis said in an interview with El Salvador In English publication after visiting El Salvador a few weeks ago.

“It is clear to me that financial exclusion is one of the public problems that few of us have addressed with feasible alternatives, and that this type of technology is allowing us to generate an alternative so that millions of people can be included in the financial system,” Kempis said.

The senator went on to say that Bitcoin adoption is a historic opportunity for countries around the world to address issues like inequality and achieve financial inclusion, stating:

“We need Bitcoin to be legal tender in Mexico, because if it is not so, if we do not make that decision as El Salvador did, it is very difficult to take action.”

The senator also suggested that Salvadoran President Nayib Bukele could have started a Bitcoin revolution that has the potential to reach all countries. “Making Bitcoin a legal tender means putting a level playing field for people who are excluded in almost all countries,” she added.

Taking office in 2018, Kempis has been actively promoting the crypto industry in recent years, joining the laser eyes movement in July 2018. She has been into the cryptocurrency industry for years, surrounded by a community of crypto entrepreneurs, developers and enthusiasts, the senator said, adding: “Now that I am participating in politics, I seek to promote it.”

Former Crypto Billionaire Insists Bitcoin Will Soar To $250,000 Within Next 18 Months

How low can ETH price drop versus Bitcoin amid the DeFi contagion?