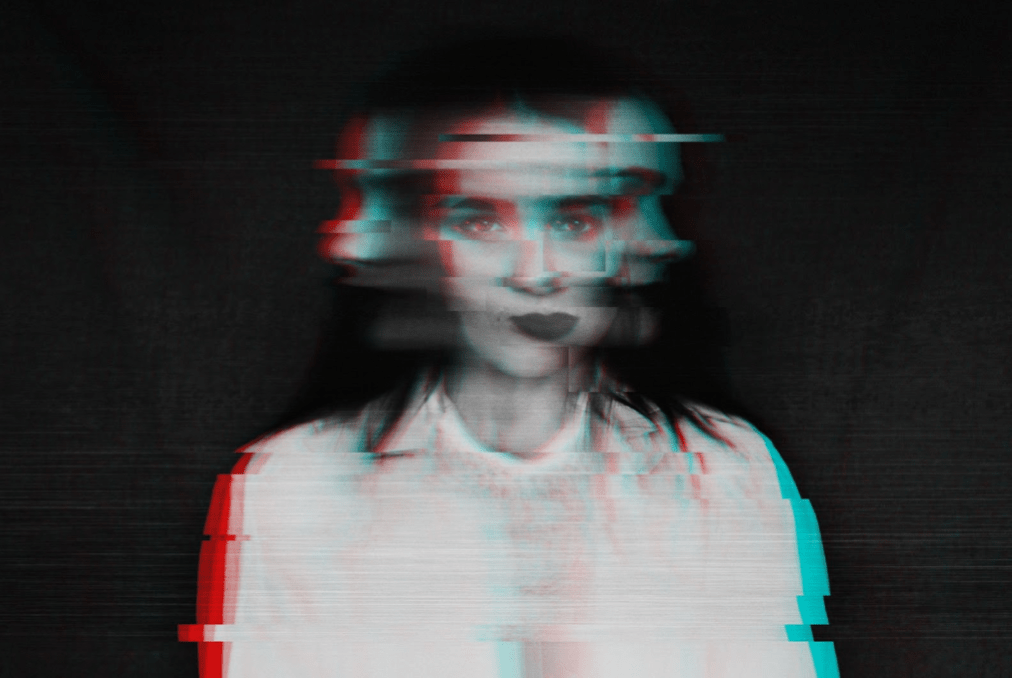 Here’s how to really tell if there’s a psychopath in your life.

A recent study published in Personality and Individual Differences has found that people who buy cryptocurrencies tend to display psychopathic traits.

In case you missed it, the media has overblown the story with many flashy headlines. 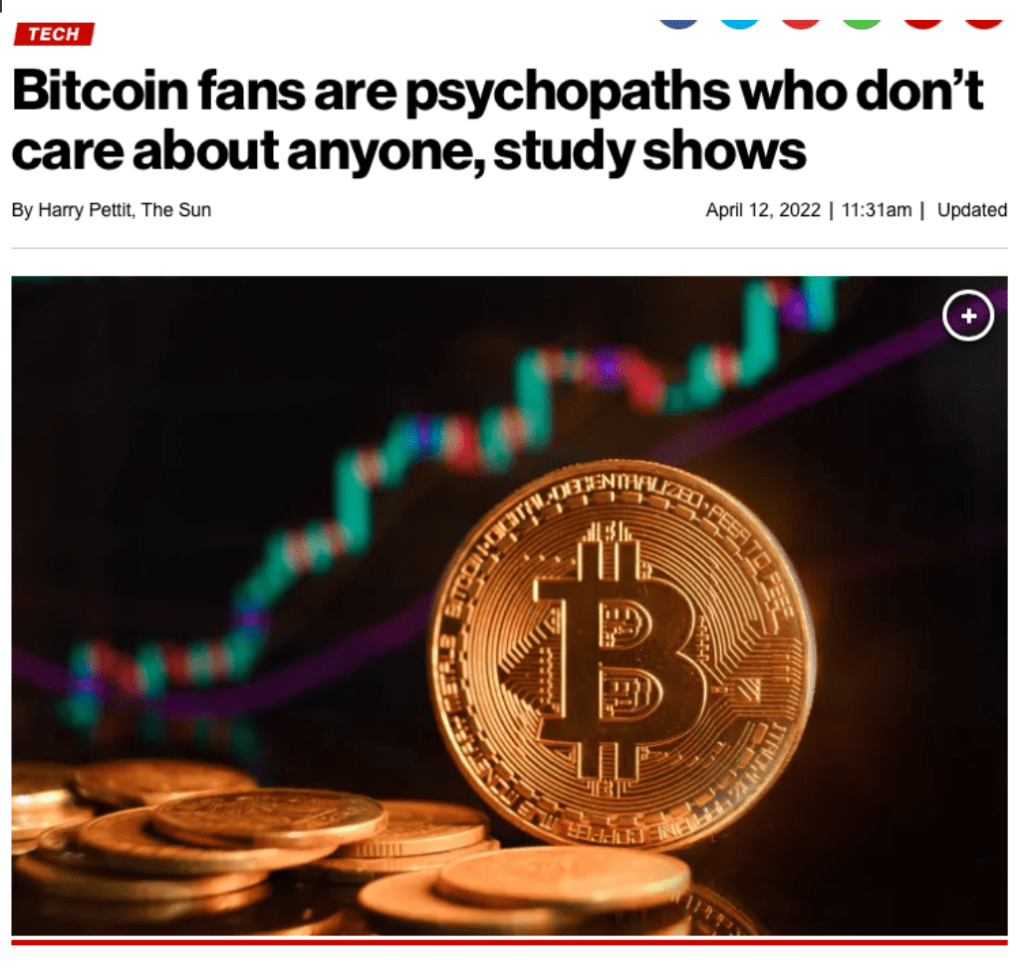 It’s important to realize that the study is based on a survey of 500 people.

This scientific study is based on a 500-person survey.

It’s a finance version of witchcraft.

Of course, the critics instantly started to push back. They said the word psychopath is thrown around loosely as an insult. Some have dismissed it as “too superficial” since it oversimplifies personality traits.

Also, the numbers just don’t add up. It has been estimated that approximately 1 percent of males and 0.3 – 0.7 percent of females could be classified as psychopaths. Since there are 300 million crypto users globally, almost 4% of the world’s population would have to be psychopathic. Perhaps somebody should run a 500-people survey on people believing in the central banking system.

Not to mention, thousands of research papers have been written on psychopathy. And in reality, there’s still quite a bit of debate in the scientific community about defining a psychopath. In a word, the study conducted on a 500-person questionnaire sounds more like a conspiracy theory.

Although psychopathy is among the most challenging disorders to spot, psychologists have agreed upon key traits that can be red flags for psychopathy.

So let’s review their ten clues you are dealing with a psychopath.

Psychopaths believe that people exist purely for a reason or a season. They don’t care about others’ feelings; it just doesn’t compute for them. Psychopaths expect you to be loyal to them at all times, but they don’t promise to be faithful to you in any way. In like manner, they don’t care about exploiting others because all they care about is meeting their needs. And it’s important to remember; that they can fool even their closest friends and family into believing they are genuine.

One of the most recognizable signs of a psychopath is their enormous sense of self-worth. As a matter of fact, in their eyes, they should only associate with the best people, and most people don’t measure up. Psychopaths think that without them to lead, others would flounder. In their selfish view of the world, they’re irreplaceable. They are projecting their beliefs on others as well. They think everybody is always looking out for themselves. And if anyone says otherwise, they’re lying. In reality, the psychopath feels that they are just like everyone else. They’re just doing it better.

They tend to be amazing liars. Psychopaths feel that there is more grey between right and wrong than black and white. They deceive others constantly because they don’t feel bad about it. They might justify an affair because they were bored or steal something because they deemed it theirs. Not to mention, psychopaths struggle to remember the facts because they are so convincing in the lie that they even fool themselves.

According to the study published in Personality Disorders: Theory, Research, and Treatment, psychopaths understand that emotions happen, but they just don’t quite get them. Their feelings might seem fake because they usually are. This doesn’t mean the psychopath can’t have any emotions. They are definitely capable of emotions. Guilt trips, sympathy, flattery, and victimhood are excellent ways for psychopaths to manipulate people to gain something from them. The problem is they are not sincere. They imitate emotions to motivate you to give them what they want. But the emotional connection isn’t there.

Psychopaths have no problem mooching off others and often live a parasitic lifestyle. They casually steal your money and assets or use your property without feeling bad about it. They simply don’t respect anyone but themselves. To them, their lives are significantly more valuable than yours. All they care about is saving themselves from trouble. So just like with any parasite, don’t expect psychopaths to leave voluntarily. You must cut them out of your life, or they’ll suck the life out of you.

Psychopaths have another level of confidence and talk about themselves in a grandiose way. Often unwavering over-confidence that, despite their introverted personality, remains in place. For instance, if your spouse appears overly focused on their accomplishments and undermines all of yours, this could indicate they have psychopathic traits. Grandiosity is often measured using the Grandiose Narcissism Scale.

According to a 2018 study, psychopaths can’t tell when someone is upset or faking it. They are almost incapable of noticing if someone is experiencing emotional distress or joy. Psychopaths won’t share someone’s joy about a promotion or sorrow over a breakup. They simply can’t process emotional expressions. They just don’t care unless there’s something in it for them.

8. Lack of remorse or guilt

Psychopaths don’t apologize. They don’t feel bad about passing the blame, but they will never give up an opportunity to take the credit for something, whether they deserve it. It’s never their fault. Whatever the situation, they can’t take responsibility for their own mistakes. They don’t see them.  Others, however, must understand, accept, and tolerate psychopaths no matter what.

The psychopath is motivated about all else by power. Life is a chess game, and they are perpetrators. There’s no equality of intimacy with psychopaths. They couldn’t care less. For them, it’s a ruthless game, and they will win. Psychopaths feel they have unlocked the superpower of using emotions to control people. In their selfish nature, they genuinely think that if you just do what they say and obey, things would be better.

Psychopaths tend to be more promiscuous. Whether they’re married or not, their central nervous system seeks the thrill of the rush. For instance, they will be motivated to have sex because they need to defend themselves against boredom. Likewise, they will pursue sex as a means of getting something. What matters is that the person they have sex with has a nice place, a nice body, or the potential to get them ahead in their carrier. For instance, psychopaths can even perform exaggerated circus sex, but they always hold onto their purpose.

Keep in mind that being high in one of two of these traits doesn’t mean a person is a psychopath. In fact, studies suggest that the best leaders share some of these traits.

What matters is the combination of at least three or more signs. In such a case, cut and run. According to experts, there’s no happy ending with a psychopath. 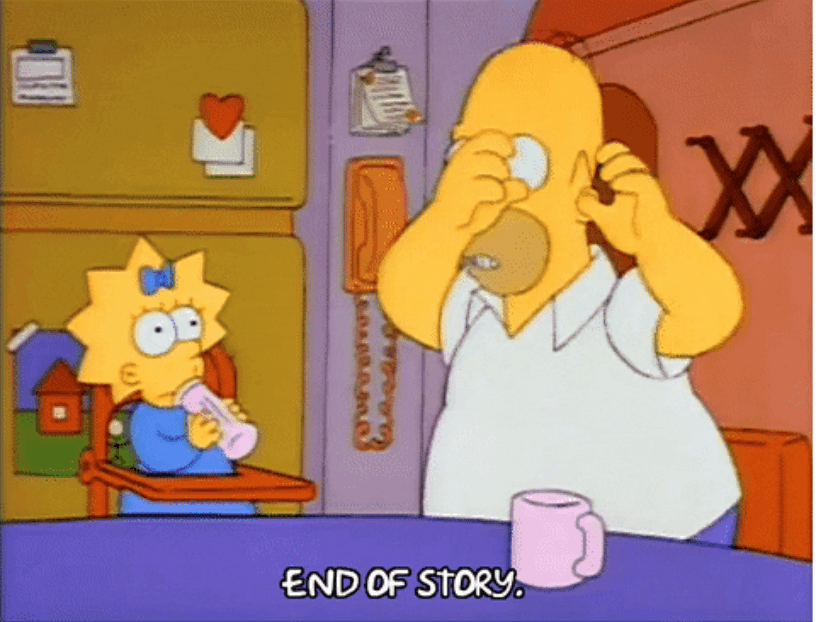