Reading:
You Can Make Money in Stocks With Your Eyes Closed
Share:

You Can Make Money in Stocks With Your Eyes Closed 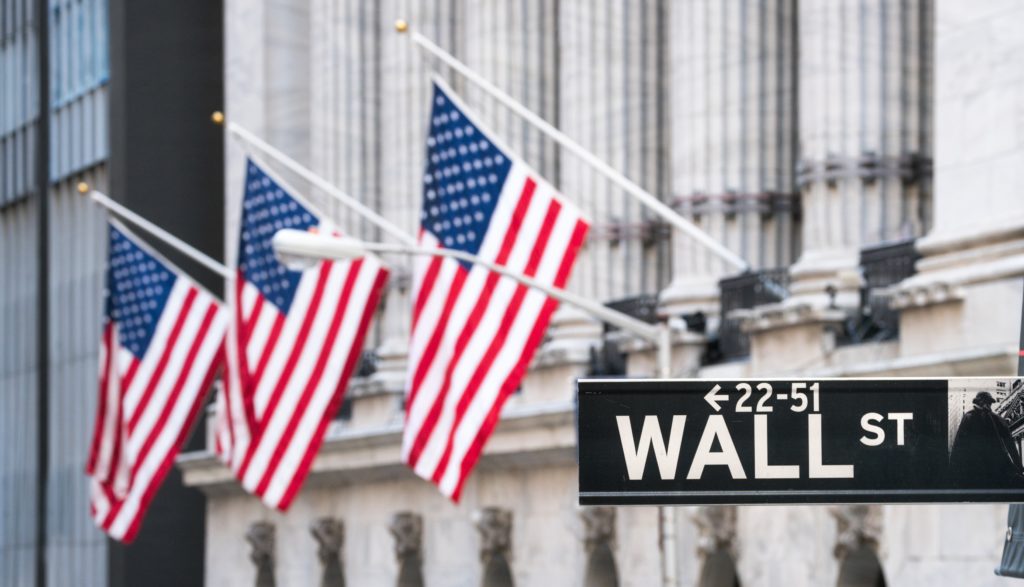 It has become evident that the equity markets are entirely detached from the real economy. Take last year, for example. While the U.S. unemployment was at an all-time high, the entire planet under lockdowns, and millions of small businesses closing forever, the S&P 500 was enjoying a party of the century.

Make no mistake, the leading cause of this madness was the actions of central bankers. They have always raced into the markets like overprotective parents to a crying baby at the first sign of trouble. Instead of letting stocks go through a healthy economic cycle, they cut interest rates to zero and printed more money. As a result, the equity markets haven’t seen a sustained bear market in over a decade.

In other words, the markets are no longer free. In a free market, there are natural boom and bust cycles. Prices go up and down based on supply and demand.  And above all, when assets become overvalued or undervalued, they eventually return to reality. Yet, this is not the case in current markets.

So what does that all mean for investors?

You have to understand one thing.  When the central banks print money, the money flows to the large corporation, these companies then buy back their own stocks, and most of the printed money ends up in a stock market.

To keep the stock market stable, central bankers will “act big,” as the U.S. lawmakers said several times. And they are exceptionally well globally coordinated when it comes to money printing.

Just last year alone, the Fed printed over $3.3 trillion over the course of a couple of months. And the next $1.9 trillion stimulus package is well underway.

Think about it for a second. In the last 12 months, the US dollar supply has increased by 40%. In other words, there will be 40% more dollars floating in the world.

On top of all that money printing, the Fed pledged to keep interest rates at zero until 2023. 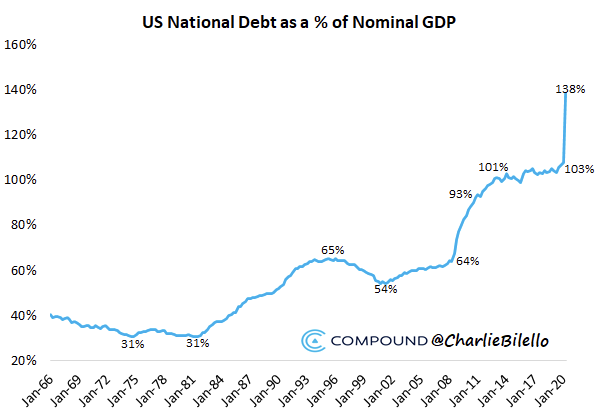 Given all these facts, you can be sure to make money in the stock market in the next three years, even with your eyes closed.

All this seems insane to me. I don’t spend time arguing if stocks are overvalued or undervalued, but I know that stocks go up as long as the central bankers print money. It is a natural outcome of the increased money supply.

It is a deranged and unsustainable world where the rich are getting richer, and the poor are getting poorer. And whether I like it or not, this is how the game works.

Also, people are rightfully concerned about inflation. I am not surprised to see that the surge in US inflation expectations is the highest since September 2012. 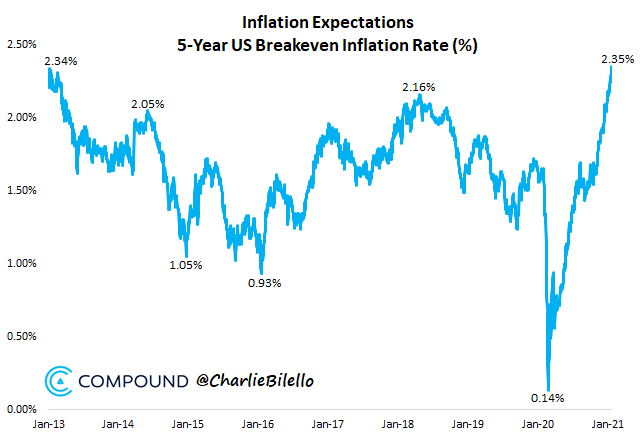 So, if you’re an investor looking to hedge against inflation and make some decent return, stocks are the safe bet for you.  For instance, during the last decade, S&P 500 and Nasdaq compounded 13.9% and 20%, respectively.

All you have to do is sustain short-term volatility and small market corrections, and you’re going to make a killing by 2023.

I don’t know when it ends, but I know that no bubbles last forever. For this reason,  I’ve chosen to keep some part of my money outside of the financial system. In a system that is not controlled by governments and central bankers with their infinite money printers.

And I can sleep better at night that way.