The Fifth Element or Five ways to understand bitcoin 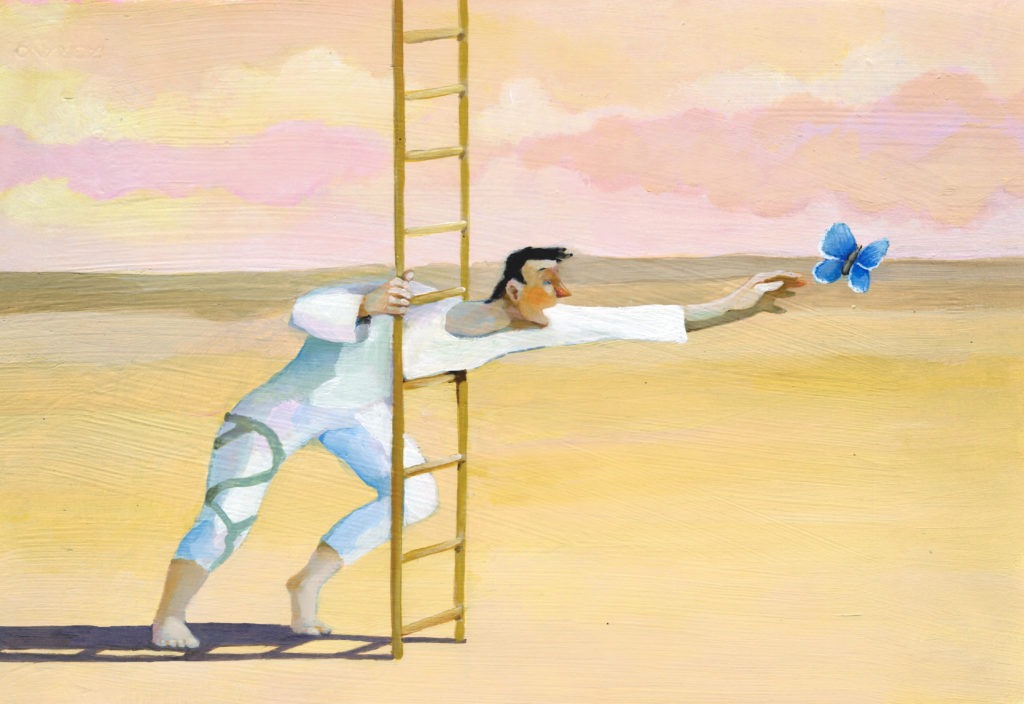 If you want to truly understand bitcoin, you need a multidisciplinary approach that includes computer science, economics, politics, game theory, and psychology. If you only look at it from a single angle it would be hard to solve this multi-dimensional puzzle called bitcoin.

Even so, the true quintessence of bitcoin does not lie in the realm of science, but in a fifth element – metaphysics.

So here are the five elements that make bitcoin invaluable:

The most simplistic description of bitcoin is that it’s digital gold. Clearly that is a reductionist argument, but it’s a useful way to think of bitcoin. The supply of bitcoin is limited just like gold, but the difference is that it’s limited in an even more profound way, because there is a fixed supply of 21 million bitcoins. This means no more bitcoins can be created, ever. It also means that nobody can mess with the supply, and only the market demand determines the value. Another difference is that while gold is physical and clunky, bitcoin is digital and borderless. Just try carrying a gold bar through airport security and you’ll find out how difficult it is to travel with. Despite these differences, the core value proposition of bitcoin is similar to gold: it’s hard to produce, is in scarce supply, and has sound value.

Thanks to its limited supply, bitcoin is also superior to fiat currencies. Although paper money solved gold’s difficulty of portability, it created another problem. Banks, by storing gold in centralized vaults, soon realized they could issue loans in excess of their reserves, thereby creating inflation. And if that wasn’t enough, after President Nixon’s “temporary” removal of the gold standard in 1971, there were almost no limits on how much paper money could be created. The result was a race to the bottom among the world’s currencies. Most currencies have fallen in value by more than 98% since then. Bitcoin, however, is purely a free-market currency. Since nobody controls the supply, nobody controls the price — it’s a neutral protocol. This shifts the whole paradigm of inflation. 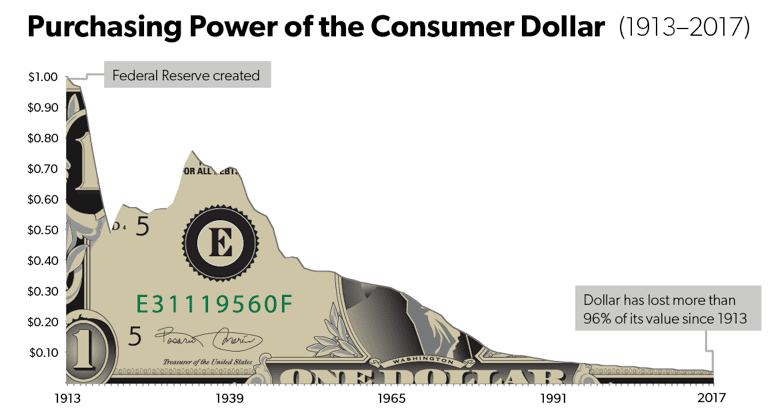 3. It has a low time preference

The current financial system incentivizes you to spend money now rather than later. In other words, the low-interest environment practically encourages you to spend your dollar today, rather than risk it becoming worth only 90 cents ten years from now. Bitcoin offers a better solution. Bitcoin users are incentivized to engage in long-term projects as opposed to short-term consumerism because the long-term trend is for bitcoins to increase in value. This means that booms and busts will be a thing of the past.

US congressman Patrick McHenry recently said there’s no capacity to kill bitcoin. Even the Chinese government, one of the most interventionist in the world, failed miserably at killing it. This is finally beginning to sink in to people’s minds. Contrast this with Facebook, for example. Picking a battle with a company like Facebook has clear advantages for many politicians. You get to drag Mark Zuckerberg to a hearing, boss him around like a parent talking to a little child, and win the hearts of your constituents as a result. It’s easy for a congressman to go after a company like Facebook. But good luck trying to do the same with bitcoin. First of all, there is nobody to bring to the hearing, no evil person to harass, and no corporation to blame, because nobody is responsible for bitcoin. If you are a politician you get nothing out of such an attack. It’s simply not a fight worth picking. Bitcoin is immune to political pressure.

5. The fifth element of bitcoin

The fifth element is probably the most important thing about bitcoin. It is that the secret to bitcoin is its network’s independence from any governing authorities. Because bitcoin is just a piece of software created by an anonymous programmer (or group of programmers) that operates independently and does not rely on anyone to function – this makes it almost mythical. It’s what separates it from all the other altcoins out there. They are more or less like startups, with a bunch of coders, marketers, traders, and financiers in charge. The magic ingredient that makes bitcoin successful is its independence and decentralization. Bitcoin has never had a CEO, headquarters, marketing, salaries, ICO or partnerships, and that’s why I got interested in it in the first place.

It’s been difficult for many people to understand bitcoin, but I think these five key elements will help readers to get a better idea of what this new currency is all about. I expect it will take another decade for the general public to really understand the value proposition, but once it does more people will start using bitcoin, which is what Satoshi himself intended when he created this revolutionary new currency.

Ras Vasilisin is the founder and CEO at Virtuse Exchange, Singapore-based platform that allows investors in more than 100 countries to trade crypto and commodities. For more visit and subscribe at www.virtuse.com