Reading:
The Great Reset And What It Means For You
Share:

The Great Reset And What It Means For You 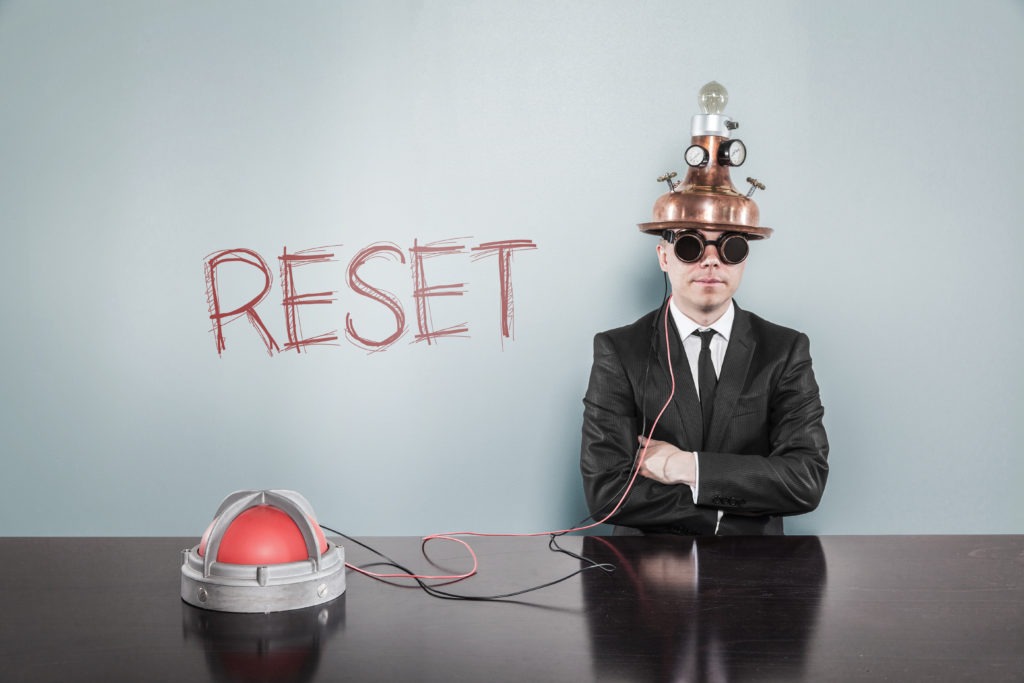 On October 15, Kristalina Georgieva, Managing Director of the IMF, came with an announcement talking about A New Bretton Woods Moment.

The IMF, which was formed at Bretton Woods, is now essentially calling for a great reset.

For those not familiar with Bretton Woods, it was essentially a new global monetary management system implemented in 1944. To fully understand what happened in Bretton Woods, read G. Edward Griffin’s book The creature from Jekyll Island.

So what does the great reset mean for you?

Georgieva said that we have to “fight this crisis today to build a better tomorrow.”

It might be an elegant statement, but bankers’ and politicians’ grand statements usually lead to a loss of freedoms.

And they will come sooner than I imagined. The Fed recently announced a partnership with MIT to build its digital dollar. The European Central Bank is launching proposals for a digital euro.  And China has already rolled out its digital yuan in Shenzhen.

Make no mistake; sooner or later, every currency is going to be digitized.

So, here are six keys to unlock what the great reset means:

The only way you will spend the CBDCs is via the digital app on your phone. It’s going to be a disaster for your privacy.  The governments will monitor, track, and record every single transaction you make.

Want to buy a product not authorized by the government? Want to tip your niece for babysitting?

Through the CBDC, central banks can approve or deny any of your transactions.

The great reset is terrible news for the banks. They are about to be attacked by central banks, fintech, and crypto companies.

Thanks to CBDCs, central banks can circumvent the entire banking system and even the SWIFT system.  And banks will substantially lose their role in the financial system over time. Perhaps this was the reason Buffet started selling banks.

CBDCs are a revolutionary way to collect taxes that completely uproots the fiscal policy of governments. Central banks can circumvent your local fiscal system and take money directly from your wallet.

They’ll be able to manage fiscal policies outside of government balance sheets.

Universal basic income (UBI) is a government program in which every adult receives free money regularly. Central banks can give you UBI without any help from the government.

If the government wants to send a stimulus check right now, it has to be via debt, but CBDCs changes all of that. People can get direct transfer payments from the central bank directly to their digital wallets.

But there is a catch.

UBI means more money printing, which leads to inflation. And inflation is a hidden tax.

CBDCs can make negative interest rates enforceable to everyone. The central bank could just deduct interest from your digital wallet.

They can give, for example, restaurant owners direct payments for stimulus while at the same time, charging negative interest rates on savers with large accounts.

6. China as number one superpower

China has been working on a digital currency for several years now. They are actively piloting the technology in Shenzhen.

Today, 70% of global business is transacted by dollars, even though the US represents only 20% of the global economy.

China is more than two years ahead of the Fed and ECB in the CBDCs race. If they can digitize their currency before everyone else, the yuan will be more accessible to people worldwide than the dollar.

And China could become the leading superpower in the world.

How can you protect yourself?

It seems that the walls are closing in on us.

But, CBDCs are the lifeboat for Bitcoin.

Fiat globally will be worth much less versus hard assets. And that means that gold and, in particular, Bitcoin will gain value against fiat currencies.

People will face a choice between CBDCs and Bitcoin.

It is undeniable they will ultimately choose Bitcoin. With Bitcoin, they will still be able to receive, transfer, and store money, without any authority stopping them from it.

However, with the CBDCs, people will lose their wealth due to endless money printing. They will likely lose even more money with drastically increased taxation. And it will be a disaster for their freedoms and privacy.