When I saw the world in a state of panic caused by the coronavirus, the last thing my mind wanted to do was say yes.

I was stunned by the complete insanity around me: people reporting their neighbors to the authorities for taking a walk in the park; police locking people in their houses; politicians taking away our liberty and destroying economies.

You can argue that the lockdowns saved lives. Perhaps that’s true, but quite often fear is the motivating factor behind such extreme decisions. And there was plenty of fear. Fear of losing loved ones. Fear of ruining the healthcare system. Fear of dying.

There was a time when I used anger as fuel to drive me forward. Now, I just remember what the monk said, to surrender to the moment.

Whenever I notice fear in my mind I say to myself, this too shall pass. Often that is enough to defuse the fear. After that, I can focus on the reality that’s in front of me.

I look at the situation as it is: record unemployment, collapsing businesses, wiped out pension plans, and trillions in handouts doled out to corporations. I am able to observe this dystopian situation objectively, and I see only one outcome: the world is facing the worst economic and humanitarian crisis since World War Two. 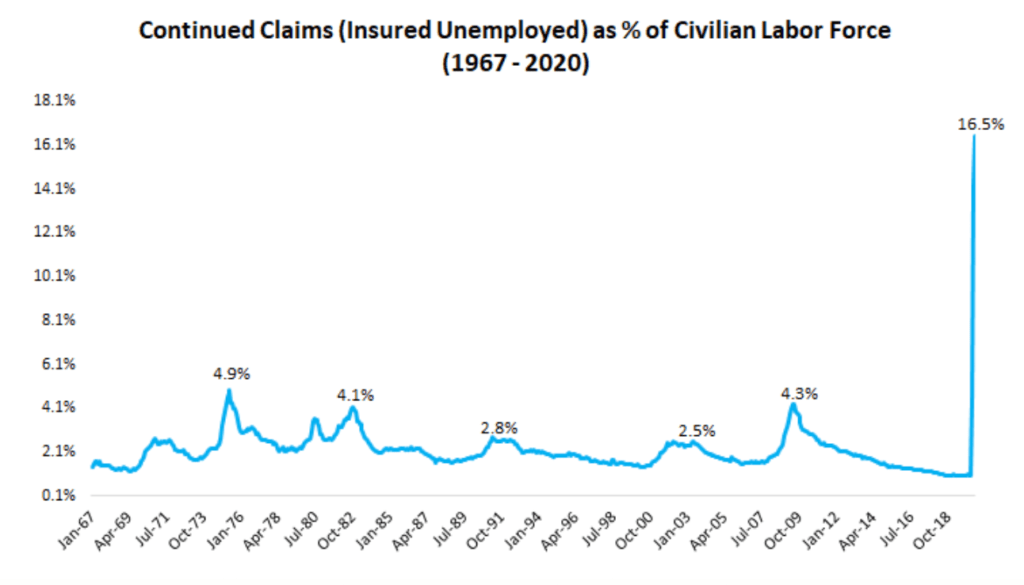 The cost of the global lockdowns is estimated at $30 trillion. Governments, in an effort to mitigate the economic carnage, have announced trillion dollar monetary stimulus packages. These packages will go to supporting the unemployed, propping up small businesses, and most especially, bailing out major industries.

A trillion dollars is an awful lot of money, and $30 trillion is almost inconceivable. Where do governments get it?

Quite simply, they borrow it from their central banks, which print the money. Debt is cheap nowadays, and cheap money makes the world go ‘round. But debt is still debt – an obligation that must be paid back somehow in the future. 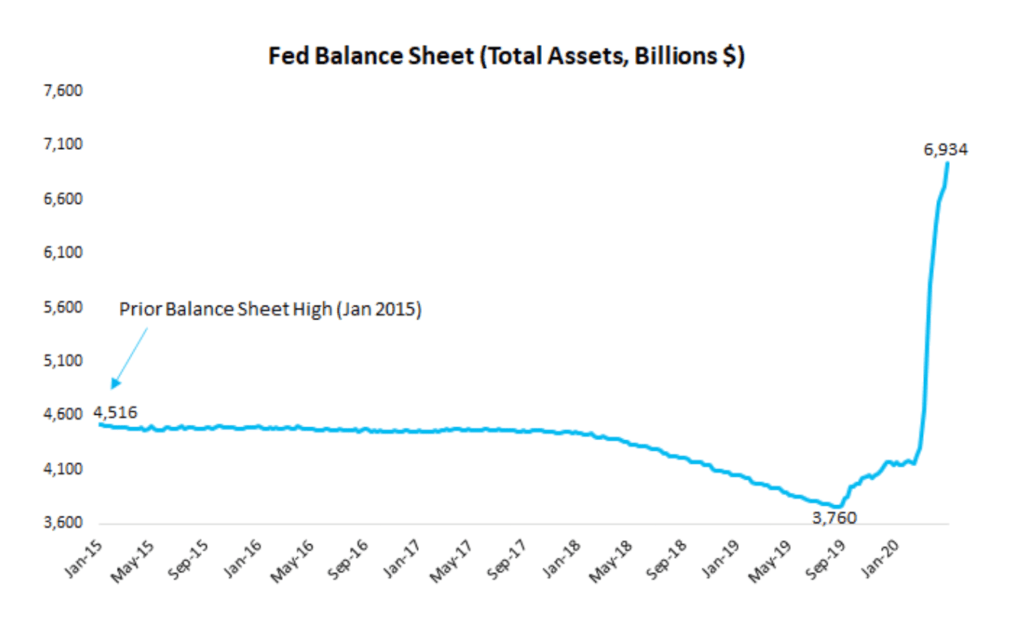 And there are only two ways to pay it back. Governments can either increase taxes and cut spending, or they can inflate their debt away. Governments choose inflation every time. This means higher prices for goods and services and a lower purchasing power for your currency.

You can debate if this is moral or not, but it’s an approach that’s definitely too big to fail. Also, it’s heavily dependent on people who don’t understand it. As Henry Ford said, “It is well enough that people of the nation do not understand our banking and monetary system, for if they did, I believe there would be a revolution before tomorrow morning.”

If confidence in our banking system is ever lost there will be a massive problem. We’re not quite there yet, however. As the saying goes, markets can remain irrational a lot longer than you can remain solvent.

So what is the solution to our current situation?

The entire situation is weird and complex, and anyone who claims to fully understand it enough to make an accurate prediction is lying. There is just no way to predict the future with certainty.

But, trillions of new stimulus dollars spread around the world will eventually affect the markets. It doesn’t take a genius to predict that the major currencies are about to get devalued. The lid to the Pandora’s box is open, and there will be no closing it now.

One of the best profit-maximizing strategies in a time like this is to own safe-haven assets. Gold is likely to continue to increase in value. Commodities will be factoring in future food shortages. Value stocks perform well in high inflation too. It’s that simple.

But my bet is that Bitcoin will be the best inflation hedge. It will serve as the single best store-of-value in the age of coronavirus.

So when the Fed decides to print money into oblivion and the world goes insane, I will try not to let my ego get in the way. Before I make any decisions, I will observe. These days, I try to be an astute observer of the present.

I believe that is the single best requirement to be an investor: just dispassionately observing what is happening around you.

That attitude, with a bit of luck, will help you to see opportunities for profit even in times like these.